Close
Stu Goldberg
from Malden, MA
July 10, 1954 (age 67)
Biography
Pianist/composer Stu Goldberg performed alongside some of the most daring artists of the mid-'70s fusion era as part of John McLaughlin's Mahavishnu Orchestra and later embarked on a successful solo career that included film and TV scores as well as albums. Born in Malden, MA, and raised in Seattle, WA, the pianist began his career at a young age, notably performing as a keyboard soloist at the Monterey Jazz Festival at age 17. He then went on to graduate magna cum laude from the University of Utah in composition and piano. Following graduation he joined the Mahavishnu Orchestra in the mid-'70s and remained a member for five years, during which time he performed alongside such legendary fusionists as Al DiMeola, Freddie Hubbard, Wayne Shorter, Billy Cobham, Jack Bruce, Larry Coryell, Alphonse Mouzon, and more. After leaving the group, Goldberg toured Europe as a soloist and began prolifically recording for such labels as MPS and Pausa.

Following his time in Europe, where he recorded numerous solo albums, Goldberg moved to Los Angeles and worked as a session musician. He became particularly involved with Hollywood while living in L.A., working with such prominent composers as John Williams, Jerry Goldsmith, David Newman, and Lalo Schifrin. After gaining substantial experience from these composers, he began composing his own film and television scores. Goldberg furthered his recording career in the early 2000s with Going Home (2001), a highly regarded album for Rhombus featuring Kenny Golberg (sax/flute), Jeff Falkner (bass), and Dave Renick (drums). A year later Goldberg returned with another album, Dedication, featuring the same backing musicians. ~ Jason Birchmeier, Rovi 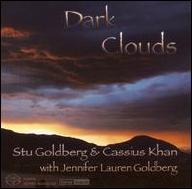 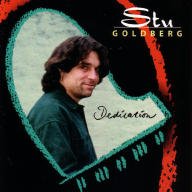 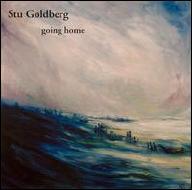 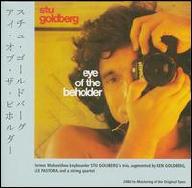 Eye of the Beholder
2017
Videos
Close 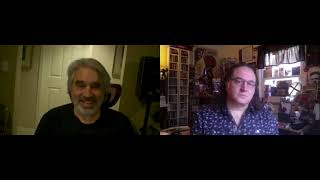 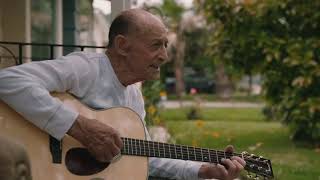 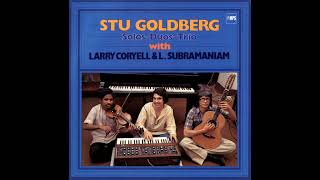 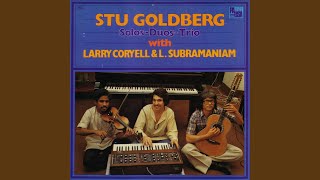 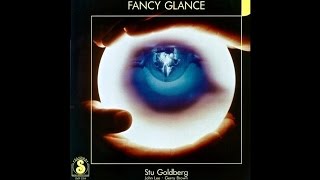 Jazz Funk - Stu Goldberg - What It Is 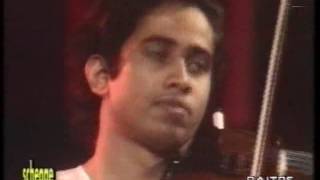 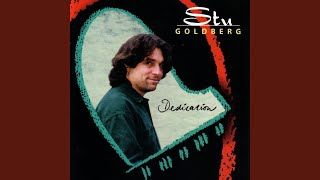