Close
Greg Ridley
from Cumberland, England
October 23, 1947 - November 19, 2003 (age 56)
Biography
Greg Ridley was, during the first half of the 1970s, one of the more visible bassists in England, as a founding member of Humble Pie. Born in Cumberland, England in 1947, he became part of British rock roll's third wave, reaching his teens just as the music's first wave was cresting. He entered music using the name Dino, part of a local band called Dino the Danubes, and then moved through some other outfits such as the Ramrods, playing guitar and bass, before he and his longtime school friend Mike Harrison formed the V.I.P.s, a blues-based band, in 1964. They actually got to record, and subsequently went through several membership and name changes, adding guitarist Luther Grosvenor and American keyboard player Gary Wright, before settling on Spooky Tooth in 1968. He was on the group's debut LP, It's All About Spooky Tooth and Spooky Two, the follow-up, recorded for Island, and the band and Ridley had a strong underground following coming off of that debut.

Ridley seemed headed for big things as part of Spooky Tooth, when fate intervened in the early hours of 1969. He was approached by Steve Marriott, late of the band the Small Faces -- who had quit that group in the waning hours of 1968 -- and recruited into the lineup of the latter's new band, called Humble Pie. Co-founded with Peter Frampton, late a teen idol and flashy guitarist as a member of the Herd, with former Small Faces acolyte Jerry Shirley on drums, the band immediately commanded attention in England, and their original sound, an eccentric but energetic mix of folk, rock, and blues, though a little bit softer than what they came to specialize in, coupled with the names of those involved, made them instant stars in England. A contract with AM Records, and a retooling of their sound into a harder brand of music, coupled with some extensive touring of the United States, soon led them to became a top concert attraction, embraced by millions of American teenagers. AM helped matters by issuing the double-LP Performance: Rockin' the Fillmore, which caused their popularity to balloon. The latter, ironically, was Frampton's swan song -- he preferred a slightly more melodic platform -- but the band's fortunes only rose with the addition of Dave Clempson on guitar. Ridley was at the center of their sound as their bassist, generating a powerful sound and also anchoring their music, fulfilling a role similar to that of John Entwistle in the Who, and he and drummer Jerry Shirley comprised one of the better rhythm sections in hard rock during this period. Smokin' marked their critical peak, while the double-LP Eat It represented their commercial peak, just missing the Top Ten, in 1972 and 1973, respectively. After that, their numbers reached a plateau and slowly declined. The band continued until 1977, playing out its string until the remaining members all decided to pursue other interests. Ridley left music for a decade after the breakup of the band, after finishing a never-released album with Marriott and a few abortive attempts at finding new gigs with Mike Patto and Ollie Halsall's group Boxer, among other bands. He participated in the concert organized in memory of Steve Marriott following the latter's death in a fire in 1991, and participated in some of the latter-day Humble Pie activity generated by Shirley's reactivation of the group. Ridley died in late 2003 at age 56. ~ Bruce Eder, Rovi 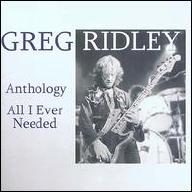 Anthology: All I Ever Needed
2005
Videos
Close 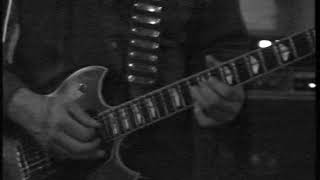 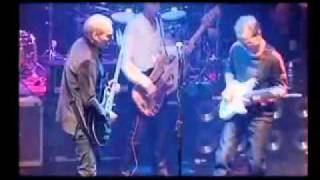 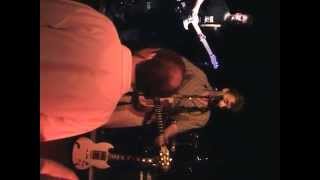 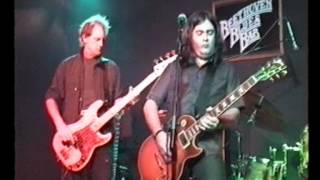 TEA con GREG RIDLEY - Baby, What You Want Me To Do / Stone Cold Fever 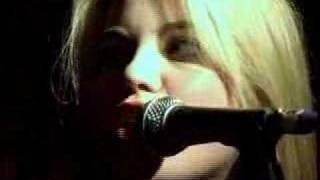 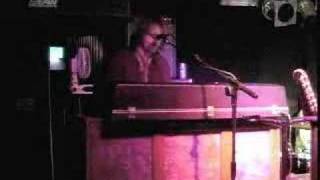 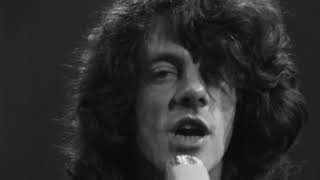 Spooky Tooth - That Was Only Yesterday (1969)
Available here: