Close
Jungle Brothers
from New York, NY
formed January 1, 1986 (age 35)
Biography
Although they predated the jazz-rap innovations of De La Soul, A Tribe Called Quest, and Digable Planets, the Jungle Brothers were never able to score with either rap fans or mainstream audiences, perhaps due to their embrace of a range of styles -- including house music, Afrocentric philosophy, a James Brown fixation, and of course, the use of jazz samples -- each of which has been the sole basis for the start-up of a rap act. Signed to a major label for 1989's Done by the Forces of Nature, the JB's failed to connect on that album -- hailed by some as an ignored classic -- or the follow-up, J Beez Wit the Remedy.

Mike Gee (born Michael Small; Harlem, NY), DJ Sammy B (born Sammy Burwell; Harlem, NY), and Baby Bam (born Nathaniel Hall; Brooklyn, NY) came together as the Jungle Brothers in the mid-'80s and began their recording career at the dance label Idler. The result of the sessions, Straight Out the Jungle, was released in early 1988. The album's Afrocentric slant gained the Jungle Brothers entry into the Native Tongue Posse, a loose collective formed by hip-hop legend Afrikaa Bambaataa, including Queen Latifah (and, later, De La Soul and A Tribe Called Quest). The album's most far-out cut was I'll House You, a collaboration with house producer Todd Terry and an early experiment in what later became known as hip-house.

Though Straight Out the Jungle had not sold in large quantities, Warner Bros. signed the trio in 1989 and released a second album, Done By the Forces of Nature, that same year. Though it was issued around the time of De La Soul's groundbreaking 3 Feet High and Rising LP and gained just as many positive reviews, the album was overlooked by most listeners. The Jungle Brothers' chances of mainstream acceptance weren't helped at all by a four-year absence after the release of Done By the Forces of Nature, inspired mostly by Warner Bros.' marketing strategies. Finally, in the summer of 1993, J Beez Wit the Remedy appeared, complete with a sizeable push from Warner Bros.; unfortunately, the large amount of promotion failed to carry the album. Obviously not learning from their earlier mistakes, Warner Bros. also delayed the release of the group's fourth album, Raw Deluxe, until mid-1997. V.I.P. followed in early 2000, and All That We Do was released in 2002. ~ John Bush, Rovi 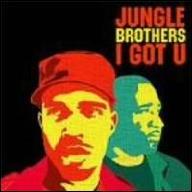 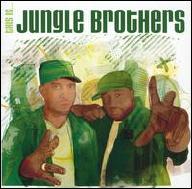 This Is Jungle Brothers
2005

Straight Out the Jungle/Raw Deluxe
2004 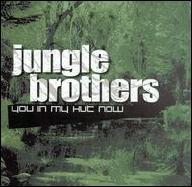 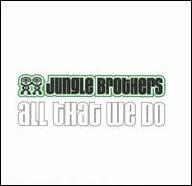 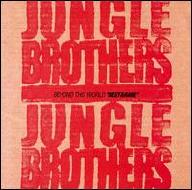 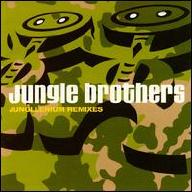 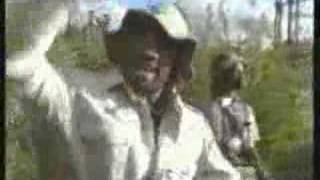 Jungle Brothers- Straight out the Jungle 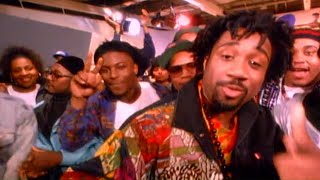 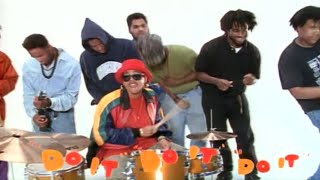 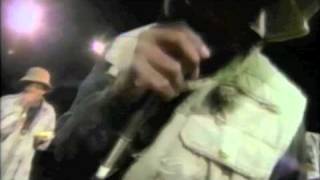 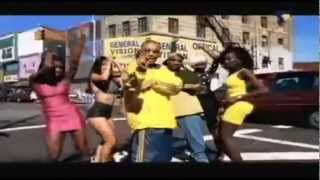 Jungle Brothers "Because I Got It Like That" (album version) 1988 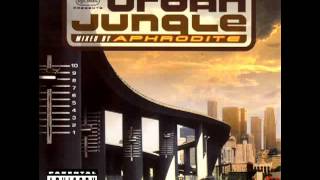