Close
Menudo
from San Juan, Puerto Rico
formed January 1, 1977 (age 44)
Biography
Formed around a cast of lovable teenage Puerto Ricans (each of whom were forced out once they reached the age of 16), Menudo was the first Latin group to gain success around the world. The initial lineup formed in 1977 around brothers Carlos, Oscar, and Ricky Melendez plus Nefty and Fernando Sallaberry, but the first replacements were installed before the end of the '70s. Menudo made a medium-sized splash in America during the mid-'80s -- though all of the original members had long since passed -- with the 1984 LP Reaching Out, which included English-language versions of their biggest hits.

Though Menudo's brand of disposable synthesizer pop dated and faded quickly in America, the group continued to rule much of Central and South America, and ousted member Ricky Martin made a successful solo career. By the late '90s, there were over 30 ex-members of Menudo, and the then-current version of the group -- known as MDO and including Alexis Grullon, Abel Talamántez, Didier Hernández, Anthony Galindo, and Daniel Weider -- included no native Puerto Ricans and none under the age of 16. In late 2007, a MTV reality television series titled #Making Menudo premiered with 15 contestants competing to land a slot in the new band. Besides a return to the original name, this 2007 lineup would be the fist to live under the new age cap of 20. Carlos Olivero, Chris Moy, Emmanuel Vélez Pagán, José Bordonada Collazo, and Monti Montañez became the new Menudo with an album planned for release in the fall of 2008. ~ John Bush, Rovi 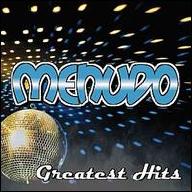 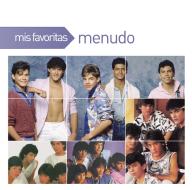 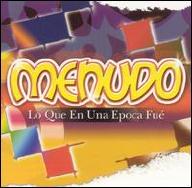 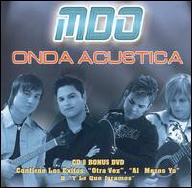 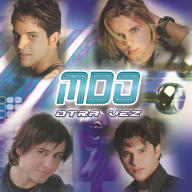 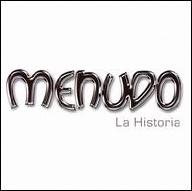 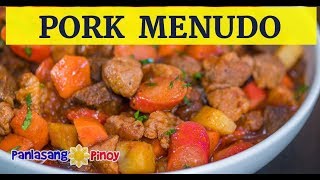 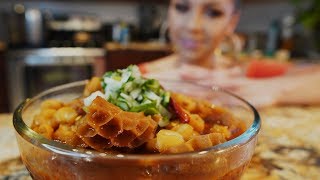 HOW TO MAKE THE BEST AUTHENTIC MENUDO 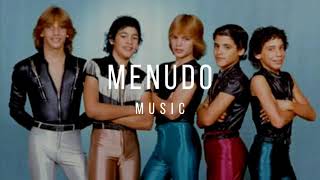 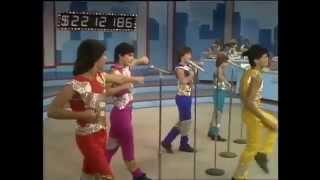 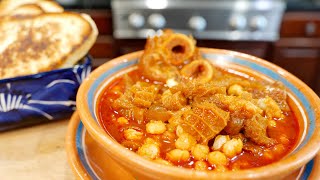 How to make The BEST Mexican Menudo Rojo Recipe 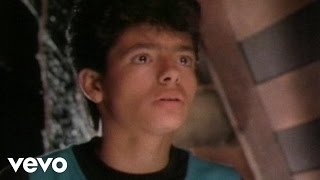 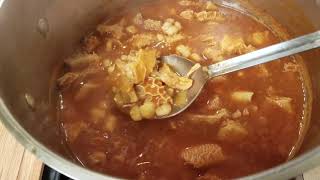