Close
The Sea and Cake
from Chicago, IL
formed January 1, 1993 (age 29)
Biography
The Sea and Cake are a post-rock supergroup of sorts, comprised of luminaries from the Chicago independent scene. The band is led by singer/guitarist Sam Prekop, who, along with bassist Eric Claridge, was an alumnus of the frequently brilliant Shrimp Boat. After that group's dissolution, Prekop and Claridge were offered the opportunity to embark on a new project and hastily recruited ex-Coctails guitarist Archer Prewitt and Tortoise drummer John McEntire before entering the studio. Originally intended as a one-off project, the musicians decided to continue performing together, and after selecting the name the Sea and Cake -- derived from McEntire's misinterpretation of the Gastr del Sol song "The C in Cake" -- they issued their eponymous 1994 debut, an enigmatic collection highlighting Prekop's stream-of-consciousness wordplay and singular fusion of pop, jazz, blue-eyed soul, and Krautrock styles.

In 1995, the group returned with two more LPs, the intricate Nassau and the shimmering The Biz. After the release of The Fawn in 1997, the band took a break while both Prewitt and Prekop released solo albums. Finally, in 2000, the Sea and Cake released their fifth album, Oui, followed three years later by the delivery of their most elegant album yet, One Bedroom. By this point, the group's repertoire had swelled to include African-inspired riffs, Brazilian influences, and guitar-based indie pop, and they hit a well spring of creativity as the decade wound to a close. Everybody and Car Alarm were released in quick succession, with Everybody appearing in 2007 and Car Alarm arriving in 2008. An EP, The Moonlight Butterfly, followed in 2011, as did a round of recording sessions for the band's tenth studio album. The results, Runner, appeared in September 2012.

The next few years would mark the biggest recording gap in the band's history, but in 2018 they eventually returned with Any Day. The ten-track collection concluded a six-year break since their previous effort, and featured flute and clarinet parts from Brian Wilson collaborator Paul Von Mertens. In advance of the album's release, the Sea and Cake shared its title track. ~ Jason Ankeny, Rovi 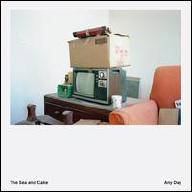 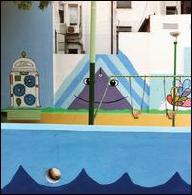 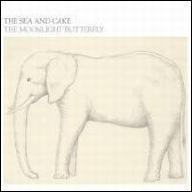 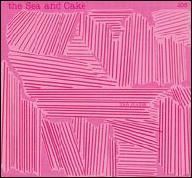 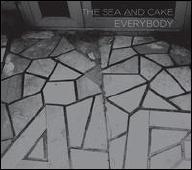 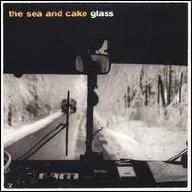 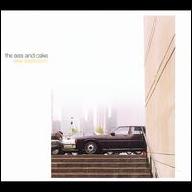 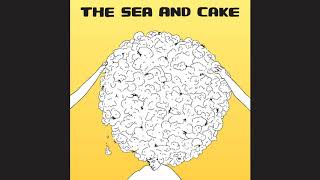 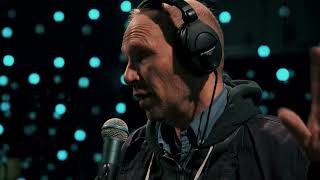 The Sea and Cake - Full Performance (Live on KEXP) 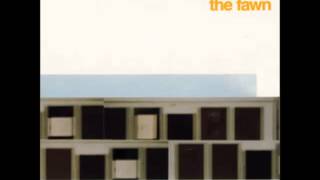 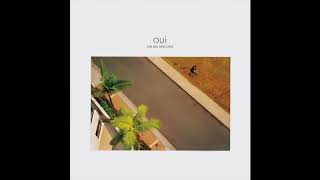 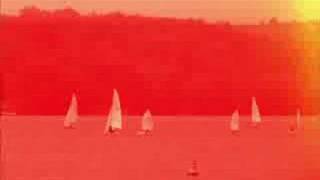 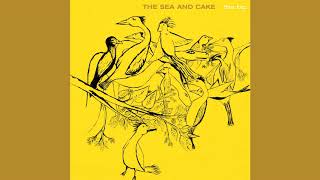 The Sea And Cake - The Biz (full album) 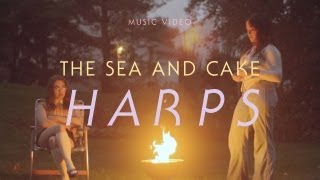