Close
Andrew Haveron
from London, England
January 1, 1975 (age 46)
Biography
Violinist Andrew Haveron has been especially prominent in Australia as concertmaster of the Sydney Symphony Orchestra, often playing solo parts with the group. He has a long record as a concerto soloist and chamber player.

Haveron was born in London in 1975. He studied at the Purcell School and then went on to the Royal College of Music. In 1996, he entered the Paganini Competition and placed the highest of any British musician in the previous 50 years. Haveron first came to prominence as the first violinist of the Brodsky Quartet from 1999 to 2007. That group, in addition to standard string quartet repertory, was noted, especially during Haveron's tenure, for crossover collaborations with Elvis Costello, Björk, and Sting, among others. He made 15 albums with that group and has also collaborated with classical chamber groups, including the Omega Ensemble, the Nash Ensemble, and the Logos Chamber Group. Haveron has played concerto solos under such top conductors as Colin Davis, Jirí Belohlávek, and Roger Norrington, appearing with a variety of top orchestras around the UK. Haveron has been especially recognized as an orchestral concertmaster, often playing concertos with the orchestras where he held that post. He became the concertmaster of the BBC Symphony in 2007 and then of the Philharmonia Orchestra in 2012. He has also held leadership positions with the World Orchestra for Peace (where he was recruited by Valery Gergiev), and since the group's founding, he has been the leader of the John Wilson Orchestra. In 2013, Haveron took up the post of concertmaster at the Sydney Symphony Orchestra, playing a 1757 Guadagnini violin loaned to the orchestra by a donor.

In addition to his albums with the Brodsky Quartet, Haveron has made various albums as a soloist, including one of Korngold's Violin Concerto in D major, Op. 35, in a live performance at the Barbican in London in 2010. Another Haveron recording of the Korngold concerto, made in 2015 with the RTÉ Concert Orchestra, appeared on the Chandos label in 2020. ~ James Manheim, Rovi 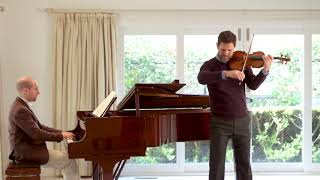 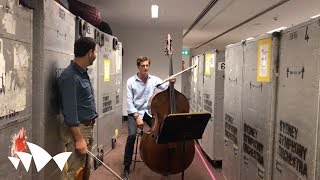 Behind the scenes with the Sydney Symphony Orchestra | #ResCoRelay 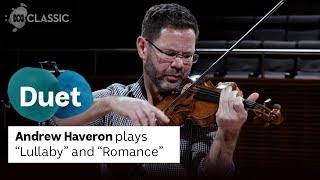 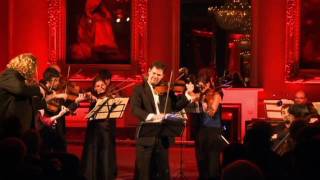 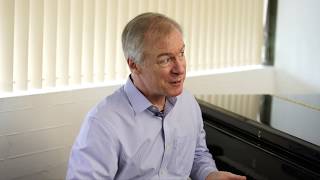 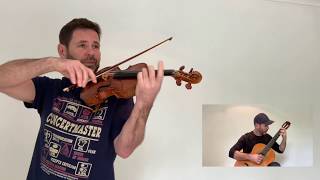 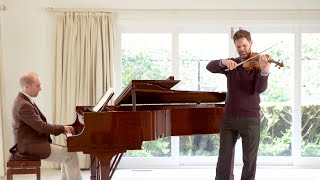