Close
Shane MacGowan
from Tunbridge Wells, Kent, England
December 25, 1957 (age 63)
Biography
A transcendent singer/songwriter and two-fisted gutter poet whose notorious drunken behavior, rotten teeth, and drug-fueled excesses often threatened to eclipse his reputation as a performer, Shane MacGowan was born on Christmas Day, 1957, in Kent, England. Within months, his family returned to their native Ireland, where he spent the first several years of his life immersed in the traditional music of the Irish culture. When MacGowan was six, the family moved to London; there his talents as a writer gradually blossomed, and he won a number of poetry contests prior to his expulsion from school at the age of 14 for possession of drugs. In 1976, he attended his first Sex Pistols concert, and quickly became a regular at local punk shows; he soon formed his own band, the Nipple Erectors (renamed the Nips after releasing their 1978 debut single, King of the Bop). Despite finding a mentor in the Jam's Paul Weller, the Nips were largely unsuccessful, and disbanded in late 1980; MacGowan then took a job in a record store, occasionally filling in with his friend Spider Stacy's band the Millwall Chainsaws.

When the Chainsaws soon split as well, MacGowan and Stacy formed the Pogues -- originally dubbed Pogue Mahone, Gaelic for "kiss my ass" -- along with accordionist James Fearnley, bassist Cait O'Riordan, guitarist Jem Finer, and drummer Andrew Rankin. Hot-wiring traditional Irish music with the energy and passion of punk, the Pogues quickly developed into one of the most respected and colorful bands of their era, scoring a number of U.K. hits including A Pair of Brown Eyes and Fairytale of New York and recording such superb LPs as 1985's Elvis Costello-produced Rum Sodomy the Lash and 1988's If I Should Fall from Grace with God. However, as stories of MacGowan's voracious appetite for alcohol and drugs swelled to mythic proportions, he grew increasingly unreliable, often missing live performances (including a series of 1988 dates opening for Bob Dylan). By the fall of 1991, the other Pogues had finally had enough, and he was dismissed from the band. As MacGowan's drinking problem worsened, many feared for his life; apart from a 1992 duet with Nick Cave on What a Wonderful World, he was largely silent for several years, making only the occasional drunken concert or television appearance. 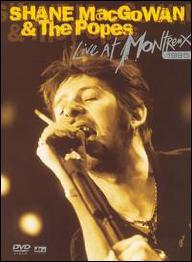 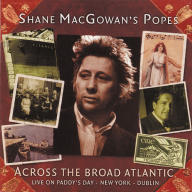 Across The Broad Atlantic
2002 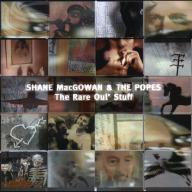 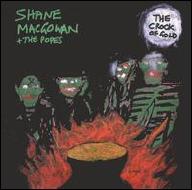 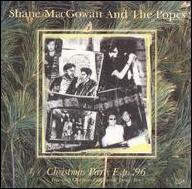 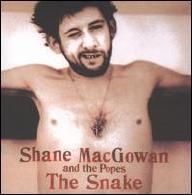 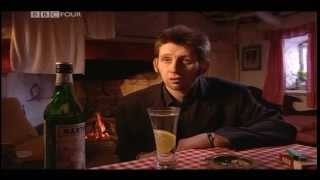 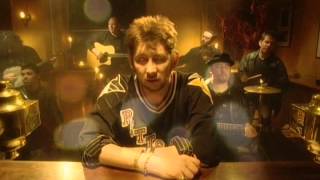 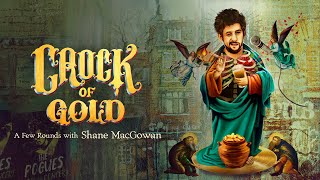 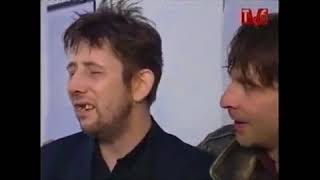 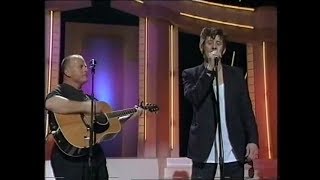 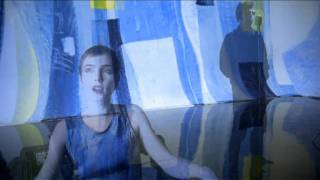 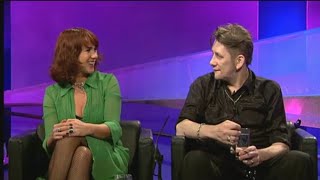