Close
Jon Auer
September 29, 1969 (age 51)
Biography
Jon Auer is co-founder of one of the most critically acclaimed power pop bands of the '90s, the Posies. Auer formed the band in Bellingham, Washington with Ken Stringfellow, creating a demo tape in Auer's parents' basement and sending it to PopLlama Records in Seattle. The tape was well-received and they released it as their first album, Failure. The band then signed with David Geffen's DGC label, and released three albums that were revered by music critics but went unnoticed by the general public. Upset that the Posies weren't selling as well as DGC's other Seattle-based bands, the label dropped them after the release of the third, 1996's Amazing Disgrace. The Posies released another LP, Success, on PopLlama Records, before they broke up in 1998. Both Auer and Stringfellow had joined Alex Chilton's re-formed Big Star in 1993, and the two recorded with the band during the '90s and 2000s.

Aside from Big Star, Auer moved on to several different projects after the end of the Posies. In 1999, he released his first solo EP, The Perfect Size, and began to play in two Seattle bands, Lucky Me (who toured with the Posies before they broke up) and Jeanjacket Shotgun (formed with Posies bassist Joe Skyward). Auer and Stringfellow released a post-Posies EP, Nice Cheekbones and a Ph.D., in March 2001, and joined up for a sometimes acoustic re-formed Posies tour the same year. Auer released his second solo EP, a collection of cover songs called 6 1/2, in 2001. (Jeanjacket Shotgun released their first album, Collides Again, the same year.)

In 2005, the Posies returned in earnest with Every Kind of Light, the band's first full-length studio album since disbanding in the late '90s. Interestingly, that same year Chilton released In Space, his first album under the Big Star name since reforming the group with Auer and Stringfellow. A year later, Auer also released his first full-length solo studio effort Songs from the Year of Our Demise. The Posies recorded another LP, Blood/Candy, for release in 2010. Auer only continued to record and collaborate during the 2010s, appearing on two of Brendan Benson's albums and debuting a project with his wife titled Dynamo Royale. ~ Laurel Greenidge, Rovi 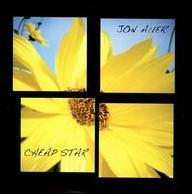 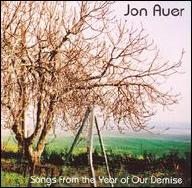 Songs from the Year of Our Demise
2006 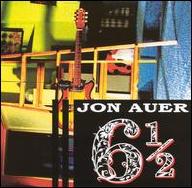 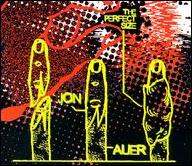 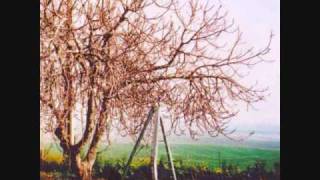 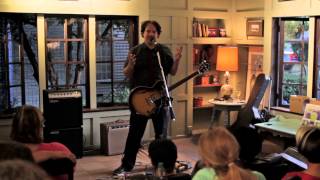 Jon Auer (The Posies) - I Could Dream All Day 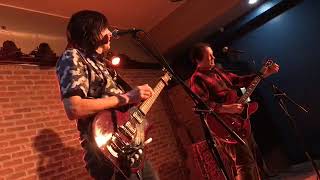 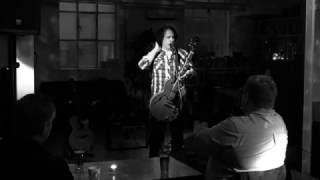 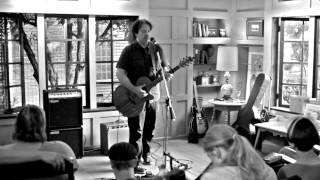 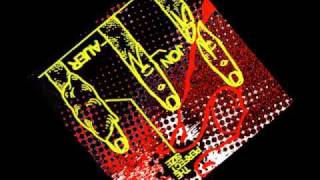 Jon Auer - You Used to Drive Me Around 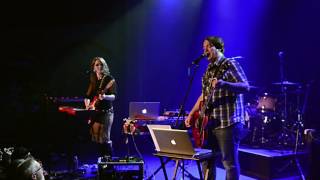