Close
Eberhard Weber
from Stuttgart, Germany
January 22, 1940 (age 81)
Biography
Though not strictly a jazz bassist and certainly one of the least flamboyant improvisers, Eberhard Weber is among Europe's finest bassists. His style doesn't embrace either a bluesy orientation or an animated, energetic approach. Weber's influences are primarily European, notably contemporary classical and new music. His technique of using contrasting ostinato patterns in different voices was taken from composer Steve Reich. He's also made innovations in bass design. Weber added an extra string to his electric bass at the top in the early '70s; this extended its range and gave it a deeper, more striking sound. He added yet another string above that in the late '70s.

Weber once doubled on cello but dropped it to concentrate on acoustic and electric bass. Weber's father taught him cello at six, and he began to play bass at 16. He worked in school orchestras, dance bands, and local jazz groups. He met Wolfgang Dauner while participating in the Dusseldorf Amateur Jazz Festival in the early '60s; they worked together over the next eight years, both as a duo and in the group Et Cetera. Weber worked with Dave Pike in the early '70s, and co-led the band Spectrum with Volker Kriegel. His early-'70s album The Colours of Chloe was one of ECM's most acclaimed. He formed the group Colours in 1974 and toured America in 1976, 1978, and 1979, heading it until 1981. Weber also played from the mid-'70s to the early '80s with the United Jazz and Rock Ensemble. During the '80s, Weber worked and recorded with Jan Garbarek and also wrote film scores and gave solo concerts. He continued recording with ECM, both with his group and with other musicians such as Gary Burton. Weber has several ECM titles available in the digital era, including 1993's Pendulum, 2001's Endless Days, and 2007's Stages of a Long Journey.

As a longstanding member of Garbarek's touring group, Weber was often given his own segment in concerts to perform spontaneous compositions (rather than simply bass solos). He kept tapes of these performances between 1990 and 2007. He revisited those tapes and reworked them into a new album with its own sense of narration, featuring Garbarek and drummer/percussionist Michael DiPasqua. The album was released as Resume in 2012. Weber followed the same process of going deeper into his catalog to find the basis for new works. The second chapter of these reimaginings was released as Encore in 2015. ~ Ron Wynn, Rovi 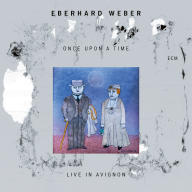 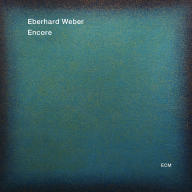 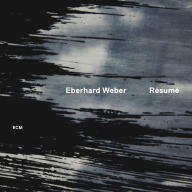 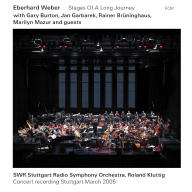 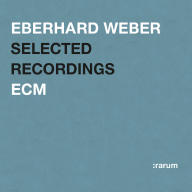 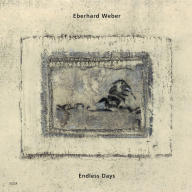 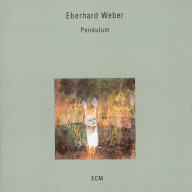 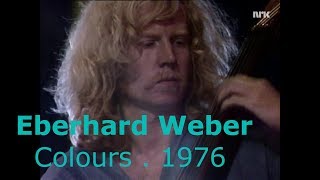 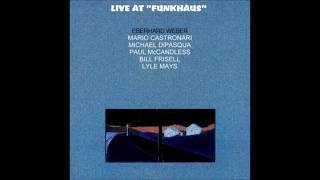 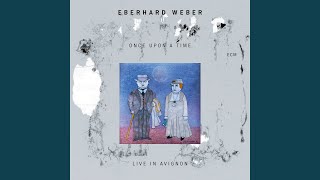 Trio For Bassoon And Bass (Live in Avignon) 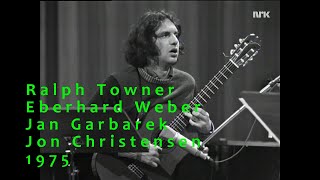 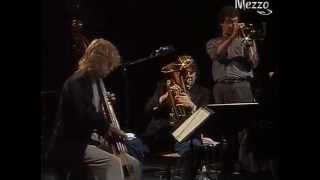 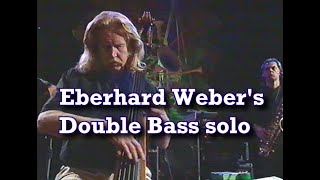 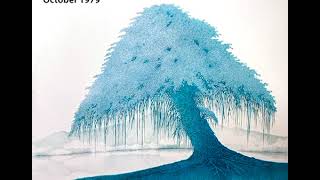