Close
Lisa Bielawa
Biography
American composer Lisa Bielawa has written music that is original in both concept and presentation. Influenced by Philip Glass, she has gained publicity and acclaim for her opera Vireo: The Spiritual Biography of a Witch's Accuser, which was unique in that it was performed exclusively online and in broadcast media, rather than in a traditional opera house.

Bielawa was born September 30, 1968, in San Francisco. Her father, Herbert Bielawa, was a composer, and she grew up around music and studied singing and several instruments. She also wrote songs for the San Francisco Girls Chorus, an ensemble she would later direct. Bielawa attended Yale University and studied English, but two weeks after she graduated she moved to New York and became involved with the city's contemporary music scene. She composed chamber music that was performed at such venues as Symphony Space and the Brooklyn Museum. In 2002, she began a stint touring with the Philip Glass Ensemble. In 2009, Bielawa won the Rome Prize and was awarded a year's fellowship for composition at the American Academy in Rome. She has curated the Club Concerts series of the Boston Modern Orchestra Project (BMOP) and spent a three-year residency as a composer with that group. One result was the concerto for orchestra in medias res. Bielawa's works are unusual and original in several respects. Some blur the distinction between concert and public space; Chance Encounter, performed at the Whitney Museum of American Art in New York, was constructed from fragments of speech overheard in public places, while Airfield Broadcasts (2013) was intended for performances by musicians arrayed across disused airport spaces, namely Berlin's Tempelhof Airport and San Francisco's Crissy Field. Bielawa is also, unusually, a singer who has appeared in some of her own works.

Bielawa's most ambitious work to date has been Vireo: The Spiritual Biography of a Witch's Accuser. Because it was not intended for performance in an opera house, Bielawa was able to deploy resources toward attracting a force of some 350 musicians, some of them, like opera star Deborah Voigt, very famous. The opera, with a libretto by Erik Ehn, drew on ideas about the figure of the witch that Bielawa had developed as an undergraduate. First performed in 2015, the work was filmed in episodes in various locations including Alcatraz Island, the California redwood groves, and a monastery on the Hudson River. The work won the ASCAP Deems Taylor/Virgil Thomson Multimedia Award in 2015 and appeared as a recording on Glass' Orange Mountain Music label in 2019. ~ James Manheim, Rovi 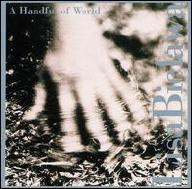 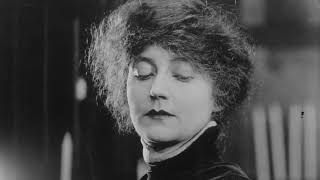 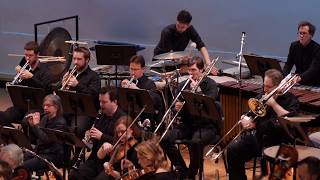 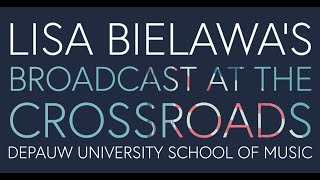 Music of the 21st Century Concert with Lisa Bielawa, composer 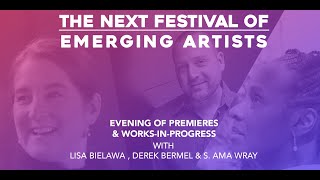 PREMIERE: Broadcast from Home with Lisa Bielawa / Next Festival 2020 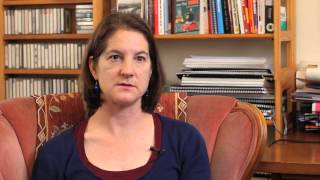 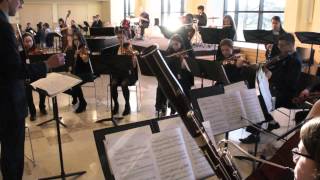 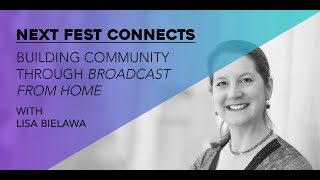