Close
Signe Anderson
from Seattle, WA
September 15, 1941 - January 28, 2016 (age 74)
Biography
Signe Anderson was the original female vocalist in the Jefferson Airplane, singing on their first album and first few singles prior to being replaced by Grace Slick in late 1966. Born Signe Toly in Seattle and raised in Portland, Oregon, she was found by Jefferson Airplane founder Marty Balin while singing at the Drunken Gourd club. Anderson's voice was not as striking as Slick's, but any deficiency would only be apparent in retrospect. She was a solid, strong-voiced vocalist with a timbre and delivery that still owed more to folk than rock when she recorded with the Airplane on their first album, 1966's Takes Off. Anderson had only one lead vocal on that LP, the electric update of the old blues standard "Chauffeur Blues," but can be heard harmonizing well with the Airplane's male singers throughout the entire album. She is also on a few cuts that appear elsewhere, such as the three December 1965 recordings that are on the Airplane rarities collection Early Flight; an early version of "Go to Her" on the Jefferson Airplane Loves You box set, and a few bootlegs of 1966 Airplane shows.

Anderson stuck with the band through a few personnel changes; she was still there when drummer Skip Spence was replaced by Spencer Dryden. In the early fall of 1966, however, she left the band to devote more attention to her marriage and her family (she had given birth to a daughter in May). Somewhat surprisingly, considering that the Airplane were already on their way to becoming a big group (though still largely unknown outside of the San Francisco area), Anderson never resumed a professional singing or recording career. She died at her home in Beaverton, Oregon on January 28, 2016 at 74 years of age -- coincidentally on the same day, and at the same age, as Jefferson Airplane co-founder Paul Kantner. ~ Richie Unterberger, Rovi 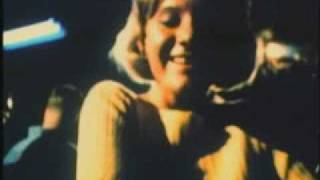 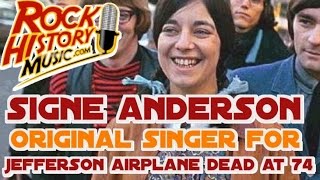 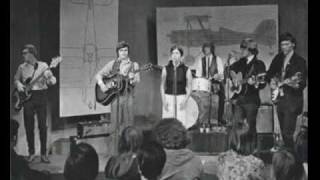 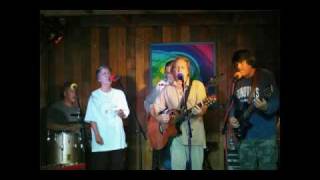 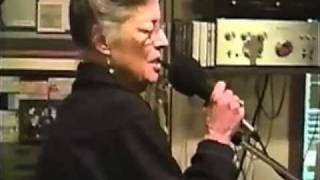 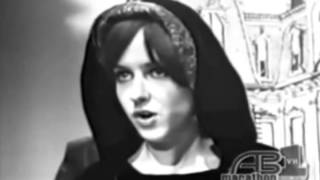 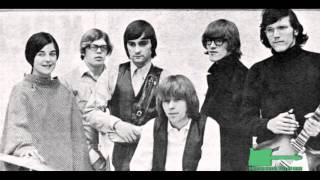