Close
Laurel Halo
from Ann Arbor, MI
June 3, 1985 (age 36)
Biography
Equally interested in experimental composition as well as cutting-edge club culture, Laurel Halo has navigated a singular, unpredictable path since she first emerged during the late 2000s. Originally from Ann Arbor, Michigan, the complex, atmospheric techno tracks on her releases like 2011's Hour Logic are informed by the innovations of nearby Detroit as well as London and her eventual adopted home of Berlin. Showcasing her experimental pop side, Halo's vocal-heavy full-length debut, Quarantine, arrived to critical acclaim in 2012. Following the beat-oriented instrumental abstractions of releases such as 2013's Chance of Rain and 2015's In Situ, Halo fused jazz with avant-pop on 2017's Dust before exploring sparse, isolated ambient music with the following year's Raw Silk Uncut Wood.

A classically trained musician, Halo learned to play piano, guitar, and violin while growing up in Ann Arbor, Michigan. She began composing when she was 19, drawing from the sounds she heard at Detroit dance parties, her time in free jazz ensembles, and her stint as a free-form DJ at the University of Michigan's radio station WCBN as well as classes in classical theory. She released several EPs from 2006 to 2009, including The Future Fruit and 2009's Ambrosia. After moving to New York, she issued 2010's King Felix EP, which was released by Hippos in Tanks -- also home to GAMES, Hype Williams, and d'Eon -- and inspired by Philip K. Dick's novel VALIS. The techno-leaning Hour Logic EP appeared on the label in 2011, while NNA Tapes issued her ambient cassette Antenna. She also collaborated with David Borden, James Ferraro, Sam Godin, and Daniel Lopatin (Oneohtrix Point Never) for the drone album FRKWYS 7, on Rvng Intl. Halo's breakthrough album and Hyperdub debut, the disquieting, vocal-heavy Quarantine, arrived in May 2012 and was named album of the year by The Wire. Single "Sunlight on the Faded" appeared by the year's end.

Halo moved to Berlin in 2013 and returned with two releases, the techno EP Behind the Green Door and the full-length Chance of Rain, which combined jazz-inspired experimental techno and musique concrète tracks. Halo also maintained her passion for radio, hosting a monthly broadcast on Berlin Community Radio and making guest mixes for WNYC, BBC Radio, and Rinse FM. She moved to Honest Jon's for 2015's In Situ, a double EP of more introverted -- but still experimental -- dubwise tracks. That year, she also worked with Julia Holter, Rashad Becker, NHK'Koyxen, and others as part of Terepa, whose self-titled EP featured the results of long-distance recording sessions where the artists avoided communicating with each other outside of any telepathic capabilities they might have. Halo also contributed a version of Karen Dalton's "Blue Notion" to Remembering Mountains, a collection of interpretations of the folk icon's lost lyrics.

In 2016, a collaboration between Halo and virtual pop star Hatsune Miku debuted at Berlin's HKW and London's Barbican. The following year, Halo released Dust, her third Hyperdub album. Unlike her first two albums for the label, it wasn't made in solitude. Recorded during a two-year period at Experimental Media and Performing Arts Center (EMPAC) in Troy, New York, it featured contributions from several instrumentalists and vocalists, including Holter and Lafawndah. An instrumental album titled Raw Silk Uncut Wood, featuring contributions from cellist Oliver Coates and percussionist Eli Keszler, was released by French label Latency in 2018. Also that year, Halo collaborated with techno producer Hodge on the EP Tru/Opal/The Light Within You, issued by Livity Sound. Halo's first commercially released mix, an installment of !K7's long-running DJ-Kicks series, arrived in 2019. ~ Heather Phares, Rovi 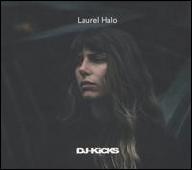 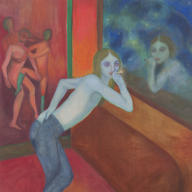 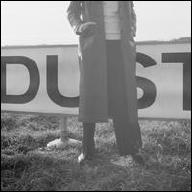 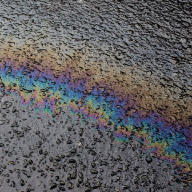 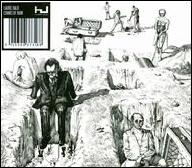 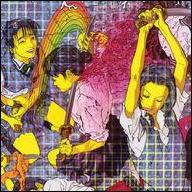 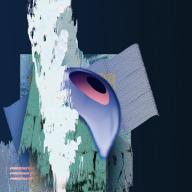 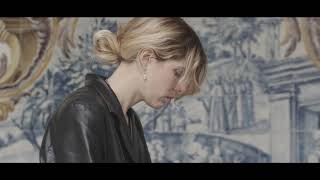 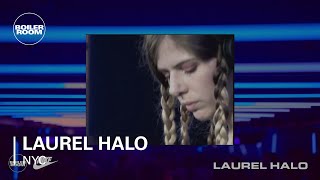 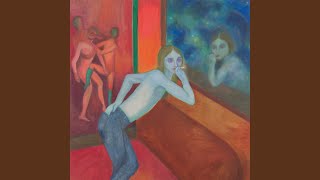 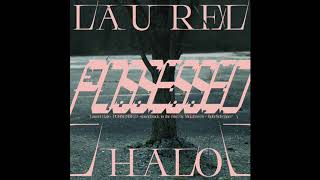 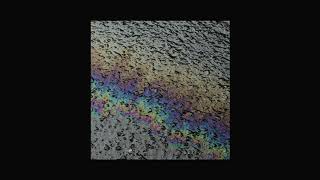 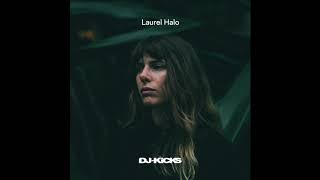