Close
Return to Forever
from New York, NY
formed January 1, 1971 (age 51)
Biography
Jazz keyboard player Chick Corea's Return to Forever emerged as one of the key jazz-rock fusion bands of the 1970s. Like Weather Report and the Mahavishnu Orchestra, they were formed by an alumnus of Miles Davis' late-'60s bands with the intention of furthering the jazz-rock hybrid Davis had explored on albums like Bitches Brew. At the time, this was seen as a means of creativity, a new direction for jazz, and as a way of attracting the kinds of large audiences enjoyed by rock musicians. Return to Forever started out as more of a Latin-tinged jazz ensemble, but Corea, influenced by the Mahavishnu Orchestra of John McLaughlin and some of the progressive rock bands coming out of Great Britain, notably Yes and Emerson, Lake Palmer, moved the group more toward rock, achieving considerable commercial success. A later re-orientation of the band gave it more of a big-band style before Corea folded the unit, retaining the Return to Forever name for occasional tours and other projects.

Corea formed Return to Forever in the fall of 1971 while he was working in Stan Getz's band, and the two groups shared some members. In addition to Corea on keyboards, the initial lineup featured Stanley Clarke on bass, Joe Farrell on reeds, and the Brazilian husband-and-wife team of percussionist Airto Moreira and singer Flora Purim. "Return to Forever" was the name of the first tune Corea wrote for the outfit, and he then adapted it as the group's name. The band made its debut at the Village Vanguard nightclub in New York City in November 1971. In February 1972, they recorded their first self-titled album, though it was not released on ECM in Europe until the following year and did not appear in the U.S. until 1975. Corea, Clarke, and Moreira, all of whom had been playing with Getz, left his band to concentrate on Return to Forever.

The band toured Japan and recorded a second album, Light as a Feather, in London, using some of the songs Corea had written and recorded with Getz, such as "500 Miles High" and "Spain." It was released on Polydor Records. Up to this point, Return to Forever were more notable for their Latin sound than for fusion, but when Farrell left in the spring of 1973, Corea replaced him with a rock guitarist, Bill Connors from Spiral Staircase. Moreira and Purim also left to form their own group, and Corea brought in drummer Steve Gadd and percussionist Mingo Lewis, unveiling the new lineup at the New York City nightclub the Bitter End in April. They then cut a new album, but when it became apparent that Gadd, a successful session musician, wasn't interested in touring, Corea replaced him with Lenny White of the rock band Azteca, who changed the sound sufficiently that the band went back into the studio in August 1973 and recut the album, which was released in October under the title Hymn of the Seventh Galaxy. Here, Return to Forever turned decisively toward progressive rock and fusion, with Corea employing an extensive set of synthesizers. The result was crossover commercial success; the album spent several months on the pop charts.

In 1974, Connors left the group and was replaced initially by Earl Klugh, though only for a tour. The permanent replacement was 19-year-old Al di Meola, who left the Berklee School of Music to join the band. That summer Return to Forever recorded their fourth album, Where Have I Known You Before, which was released in September. Backed by an extensive tour that ran through December and closed at Carnegie Hall, the album reached the pop Top 40 and remained in the charts more than five months. The band went back into the studio in January 1975 and quickly cut its fifth album, No Mystery, which was released in February. It too made the Top 40, though it charted for only three months. It also won the 1975 Grammy Award for Best Jazz Performance by a Group. Corea signed Return to Forever to Columbia Records, while remaining at Polydor as a solo artist. Romantic Warrior, a concept album on medieval themes, was the first Return to Forever album not to be co-billed to Corea on the original LP. Released in March 1976, it became the band's third consecutive Top 40 hit and went on to become its biggest seller, eventually earning a gold record. But with its completion, Corea again changed stylistic direction and disbanded the lineup.

Retaining Clarke as always, Corea immediately re-formed Return to Forever, adding his wife, Gayle Moran, formerly of the Mahavishnu Orchestra, on vocals and keyboards, returning member Joe Farrell, and drummer Gerry Brown, along with a horn section consisting of trumpeters John Thomas and James Tinsley, and trombonists Jim Pugh and Harold Garrett. With this personnel, Return to Forever recorded their seventh album, Musicmagic, which was released in March 1977. It became the band's fourth consecutive Top 40 album, spending more than four months in the charts. A third trombonist, Ron Moss, was added for the tour.

On May 20 and 21, 1977, Return to Forever recorded a live album at the Palladium Theater in New York City, but Corea disbanded the group after the tour. Live was released in February 1979, and spent a month on the charts. In 1983, Corea reassembled Clarke, di Meola, and White for a tour, and after 25 years, Return to Forever reunited again for a tour of North America and Europe that began in Austin, Texas on May 29, 2008. ~ William Ruhlmann, Rovi 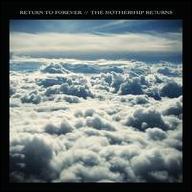 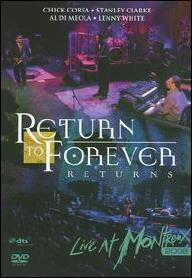 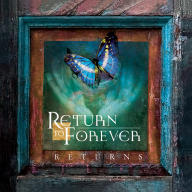 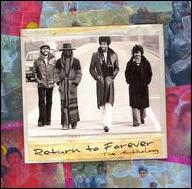 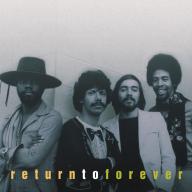 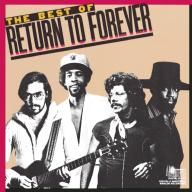 The Best Of Return To Forever
1980 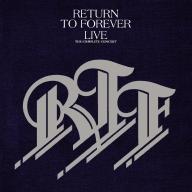 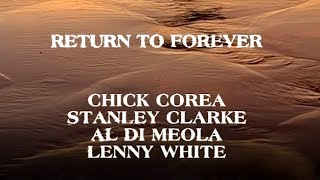 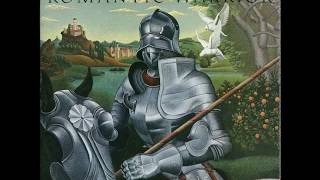 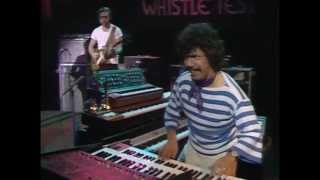 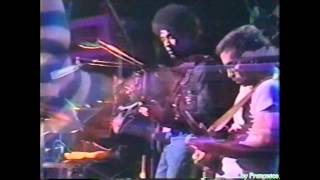 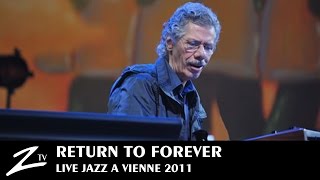 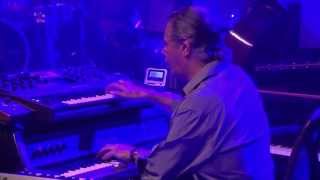 Return To Forever - Duel of the Jester & the Tryant (Live) 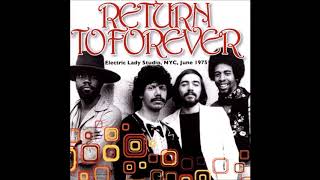