The San Francisco Girls Chorus was formed in 1978 by Elizabeth Appling, who served as director until 1992. Subsequent directors have included Sharon J. Paul (1992-2000), Susan McMane (2001-2012), Lisa Bielawa (2013-2018), and Valérie Saint-Agathe (2019-). From the beginning, the chorus has had a broad artistic vision that has encompassed the commissioning and performance of new music as well as the traditional repertory. The chorus' Premier Ensemble has performed at high-profile events nationally, including the inauguration of U.S. President Barack Obama in 2009, the New York Philharmonic’s Biennial Festival of New Music at Lincoln Center in 2016, and a sold-out concert with the Philip Glass Ensemble at Washington's Kennedy Center, broadcast nationally, in 2018. The San Francisco Girls Chorus also encompasses a unique educational program in which girls advance through the levels of a program, named the Chorus School, as their musical abilities develop. The first of these levels, Prep Chorus, is open to girls ages 4-7 without audition and involves basics of musical instruction. Choristers advance through a Training Chorus (ages 6-7) and ensembles at Levels I, II, III, and IV, with singers spending from one to three years at each level as needed. Beginning at Level IV, girls may begin to participate in professional-level performances, but they must pass singing and music theory exams to graduate from the Choral School and proceed to the formal performing group, the Premier Ensemble.

The San Francisco Girls Chorus has released nine albums, mostly on its own label, and has won five Grammy awards. In 2019, the chorus was heard with the New York chamber orchestra The Knights on My Outstretched Hand, featuring music by Aaron Jay Kernis and the chorus' former conductor Lisa Bielawa. The chorus also owns and operates its own summer camp as well as the Kanbar Performing Arts Center in downtown San Francisco; this facility also rents space to other arts groups. ~ James Manheim, Rovi 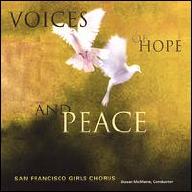 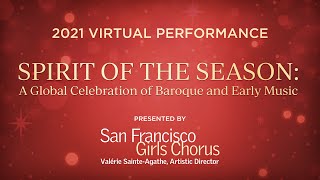 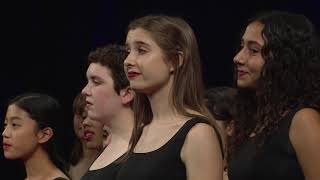 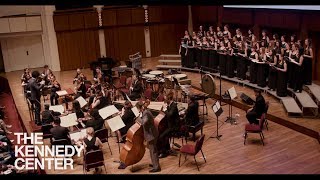 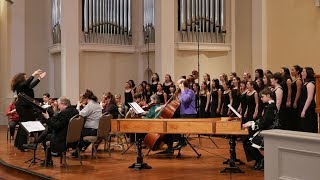 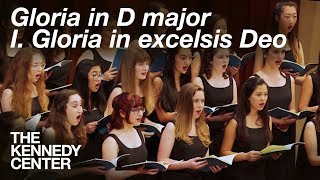 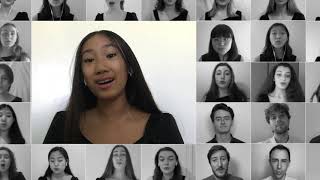 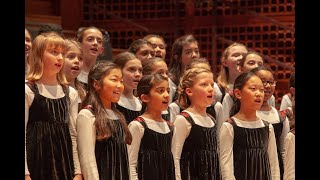