Close
Prefuse 73
from Miami, FL
Biography
Prefuse 73 is the foremost alias of Guillermo Scott Herren, a producer and musician whose novel approach to hip-hop production helped bridge the '90s output of the Mo' Wax label to the following decade's Los Angeles beat scene. Starting with albums such as Vocal Studies + Uprock Narratives (2001) and One Word Extinguisher (2003), Herren was one of the Warp label's most noteworthy artists for a decade. Since then, he has recorded for smaller labels (inspired by Warp itself) like Temporary Residence and Lex, highlighted with expansive and colorful sets such as Rivington Não Rio (2015) and Sacrifices (2018). Although Herren has occasionally drifted away from hip-hop with positive results, his elegantly layered way with beats, and heavily treated voices, whether through samples or collaborations with the likes of MF Doom and Broadcast's Trish Keenan, have remained the least replicable weapon in his arsenal.

Herren, at the behest of his mother, learned to play several instruments as a youngster. While in high school, he had an epiphany when he encountered a sampler. This led to producing tracks at a studio in his native Atlanta, Georgia. Taking cues from fledgling, commercially minded rappers was unfulfilling, but his services netted the sampling drum machine and sequencer he had learned to manipulate. He made his recorded debut in 1997 under the alias Delarosa and around the same time worked with the Too Pure band Seely. Herren began a long-term Warp Records affiliation in 2000 with Folk Songs for Trains, Trees and Honey, his first album as part of Savath Savalas, and a Prefuse 73 EP entitled Estrocaro. The full-length Prefuse debut, Vocal Studies + Uprock Narratives, materialized in 2001 with a small supporting cast of singers and rappers, some of whom had their voices manipulated as much as Herren's samples.

After a one-off single with Mos Def and Diverse for Chocolate Industries, and another four-track Warp EP, Herren released his second Prefuse album, One Word Extinguisher. The 2003 album featured among its collaborators Tadd Mullinix, aka Dabrye, a fellow traveler who previously helped launch Herren's Eastern Developments label. That year, Warp also released Extinguished: Outtakes, a fascinating EP of beats and samples that ran through 23 tracks in about 35 minutes. Surrounded by Silence, the third proper Prefuse album, was released in 2005 featuring collaborations with Ghostface Killah, Blonde Redhead, and El-P. Three months later, Reads the Books, an EP of recordings made with the band the Books, was on shelves. Security Screenings was out the next year. Considered an EP by Herren despite its album-like length, it was relatively light on collaborations, with only Four Tet's Kieran Hebden and TV on the Radio's Tunde Adebimpe as co-pilots. Herren started to wind down his Warp phase with the prismatic sets Preparations and Everything She Touched Turned Ampexian, issued respectively in 2007 and 2009.

Early the following decade, Herren focused more on collaborative projects, which by that point numbered in the dozens. He flexed his production muscles via dates, remixes, and cameos with everyone from Zach Hill (as Diamond Watch Wrists) to Oneohtrix Point Never to TV on the Radio. The ethereal 2011 production The Only She Chapters, his final Warp album, continued a gradual departure from hip-hop enhanced by guest lead vocals from Trish Keenan, Shara Worden, and Zola Jesus, among others. After a break, Herren returned newly inspired with a flurry of releases on Temporary Residence Limited. First was the 25th entry into the label's Travels in Constants EP series. The album Rivington Não Rio, featuring guest appearances by Busdriver and Helado Negro, was flanked by the EPs Forsyth Gardens and Every Color of Darkness. All four works were issued in 2015, between March and July. During that summer and fall, Herren recorded several sessions with MC Michael Christmas under the name Fudge. The duo's playful debut full-length, Lady Parts, arrived on Lex Records in 2016. Sacrifices, a pared down yet lush Prefuse album for the same label, followed in 2018. ~ Andy Kellman & Geoff Orens, Rovi 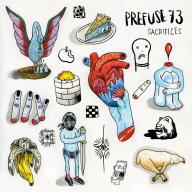 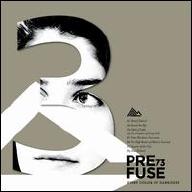 Every Color of Darkness
2015 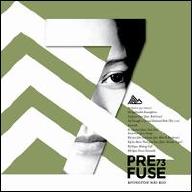 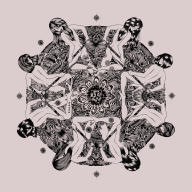 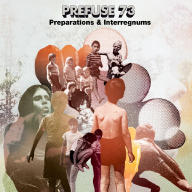 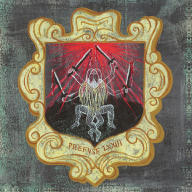 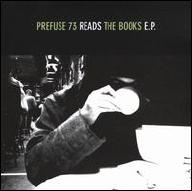 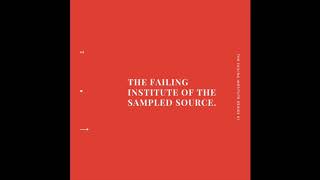 Prefuse 73 - The Failing Institute of the Sampled Source (Full Album) 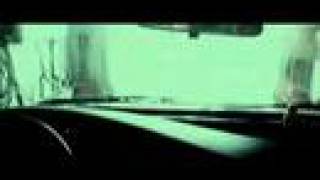 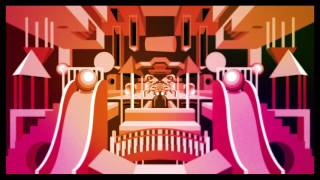 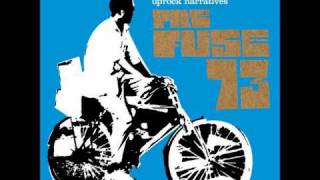 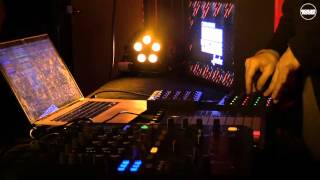 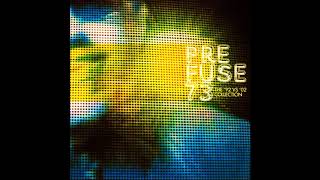 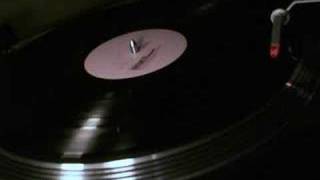