Close
Mike Bordin
from San Francisco, CA
November 27, 1962 (age 58)
Biography
Mike Bordin is widely regarded to be one of the finest drummers in all of heavy metal/hard rock, as evidenced by the resumé of artists he's played with over the years. Born on November 27, 1962, in San Francisco, CA, Bordin became obsessed with rock music as a teenager (especially such heavyweights as Black Sabbath and Led Zeppelin) and began playing drums at the age of 14, when he and a high school friend who had just picked up the bass -- future Metallica member Cliff Burton -- began to jam together. By the early '80s, Bordin had discovered other musical styles (including such new wave acts as Killing Joke, PiL, and Theatre of Hate) and his playing style began to absorb this variety. Shortly thereafter, he founded the similarly styled outfit Faith No Man, along with bassist Bill Gould, which by the mid-'80s (and several bandmember changes later), would transform into alt-metallists Faith No More.

Bordin and Faith No More (which included keyboardist Roddy Bottum, guitarist Jim Martin, and singer Chuck Mosely) issued a pair of albums, 1985's We Care a Lot and 1987's Introduce Yourself, which created a loud buzz in the underground. But it wasn't until newcomer Mike Patton replaced Mosely as the group's frontman that Faith No More began to infiltrate the mainstream, issuing a string of now classic hard rock releases that have influenced countless other bands in its wake: 1989's The Real Thing, 1992's Angel Dust, 1995's King for a Day, Fool for a Lifetime, and 1997's Album of the Year. Despite rumors throughout FNM's career of friction amongst the bandmembers, the band managed to remain together until 1998. Bordin (who had previously filled in for Bill Ward as part of a reunited Black Sabbath at the 1997 edition of Ozzfest) began playing with other heavy metal acts immediately after FNM's split, including work with Ozzy Osbourne's solo band (with whom Bordin has toured with several times and played on 2001's Down to Earth), Korn (briefly filling in on tour for injured drummer David Silveria), an unreleased effort by former Guns N' Roses bassist Duff McKagan (1999's Beautiful Disease), and former Alice in Chains guitarist Jerry Cantrell's sophomore release. ~ Greg Prato, Rovi 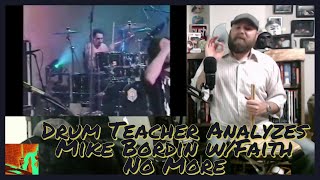 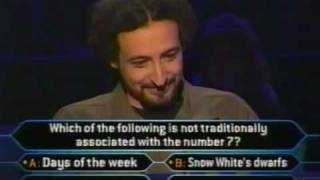 Mike Bordin on Who Wants To Be A Millionaire 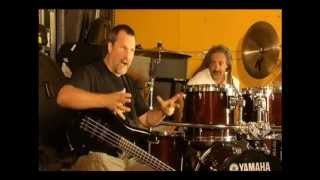 Mike Bordin & Billy Gould - The history behind Epic by Faith No More @ UR.se 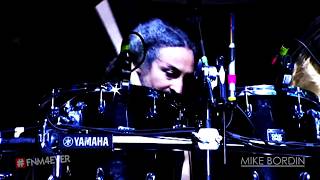 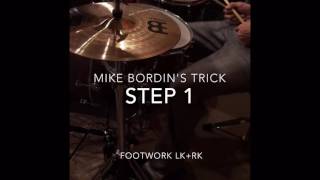 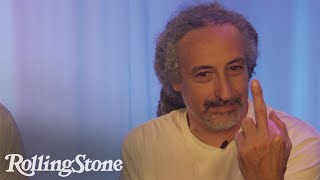 The Encore: Faith No More 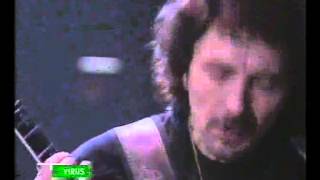