Close
The Chemical Brothers
from Manchester, England
formed January 1, 1989 (age 32)
Biography
The act with the first arena-sized sound in the '90s electronica movement, Grammy-winning English electronic duo the Chemical Brothers united such varying influences as Public Enemy, Cabaret Voltaire, and My Bloody Valentine to create a dance-rock-rap fusion that rivaled the best old-school DJs on their own terms, keeping a crowd of people on the dancefloor by working through any number of groove-oriented styles featuring unmistakable samples from familiar guitar riffs to vocal tags to various sound effects. And when the duo (Tom Rowlands and Ed Simons) decided to supplement their DJ careers by turning their bedrooms into recording studios, they pioneered a style of music (later termed big beat) remarkable for its lack of energy loss from the dancefloor to the radio. From their seminal 1995 debut, Exit Planet Dust, Chemical Brothers albums were less collections of songs and more hour-long journeys, chock-full of deep bomb-studded beats, percussive breakdowns, and effects borrowed from a host of sources. All in all, the duo proved one of the few exceptions to the rule that intelligent dance music could never be bombastic nor truly satisfying to the seasoned rock fan, helping them become one of the few dance acts to enjoy simultaneous success in the British and American mainstream and in critical quarters.

Growing up, both Rowlands and Simons grooved to an eccentric musical diet, ranging from the Smiths and Jesus and Mary Chain to Kraftwerk and Public Enemy. They met while taking the same history course at Manchester University, though neither was a native Mancunian -- Rowlands enrolled because of the legendary Haçienda nightclub nearby, while Simons acknowledged the city as birthplace to the Smiths and New Order. The pair began sampling Madchester's vibrant nightclub scene together during 1989 and 1990, just at the peak of Britain's fascination with a DJ'ing style named Balearic. Pioneered at the island hot spot of Ibiza during the mid-'80s, Balearic relied on a blend of early house music, Italian disco, rare-groove jazz and funk, Northern soul, hip-hop, and alternative dance. Original Balearic DJs like Trevor Fung, Paul Oakenfold, and Mike Pickering brought the sound back to indie clubs in London and Manchester, and the style proved very attractive to musical eclectics like Rowlands and Simons.

Though Rowlands was already performing in the alternative dance group Ariel, the pair began DJ'ing together at the Manchester club Naked Under Leather in 1991. Hardly believing that their weekend project would progress, they took the semi-serious handle Dust Brothers (a tribute to the American production team responsible for one of their favorite albums, the Beastie Boys' Paul's Boutique). Despite their doubts, Rowlands and Simons' club night did grow more popular, thanks to the duo's Balearic mix of rare house tracks flavored with hip-hop breakdowns, independent-dance fusions, and ancient secondhand discards. After deciding to try re-creating their unique sound in their tiny bedroom studio, the Dust Brothers emerged with "Song to the Siren," an intriguing example of the new alternative dance scene including sample victims Meat Beat Manifesto and This Mortal Coil.

After the single was pressed up on a limited release of 500 copies, it began getting attention from Britain's top DJs, initially including an old friend named Justin Robertson but later including Andrew Weatherall and Darren Emerson. Weatherall licensed the single to Junior Boy's Own Records, and after the pair had finished university, they moved back to London to work on another EP (14th Century Sky) and a residency at another club. After their third release, "My Mercury Mouth," the duo began to get more high-profile clients for remixing: besides Justin Robertson's Lionrock collective, Primal Scream, the Prodigy, and the Charlatans all received treatments.

When lawyers for the original Dust Brothers came calling in 1995, though, Rowlands and Simons were forced to change their name to the Chemical Brothers (the proposed Dust Brothers U.K. was turned down). Word on the street and nightclub scene was so good that it hardly mattered; their new residency at the Heavenly Sunday Social quickly became one of the hottest club nights in England -- documented on the mix disc Live at the Social, Vol. 1 -- and their debut album, Exit Planet Dust, was heavily praised by critics. Another fan of the record, Oasis frontman Noel Gallagher, agreed to lend his vocals to a future single named "Setting Sun," the Chemicals' tribute to one of their own favorites, the Beatles' "Tomorrow Never Knows." The single went to number one in late 1996, and the Chemical Brothers opened for the giant Oasis concert at Knebworth besides headlining their own shows all over the world.

The Chemical Brothers' second album, Dig Your Own Hole, took the top spot on the album charts upon its release in April 1997, and on the wings of America's growing electronica push, the album sailed to number 14 stateside and went gold. The duo released a mix album in 1998, Brothers Gonna Work It Out, and followed with their third studio LP, Surrender, in 1999. Rather lackluster expectations sparked a return to the underground with the white-label-only single "It Began in Afrika" and the duo's fourth album, Come with Us. It too failed to earn the high notices of the first two albums, although after another three-year gap Rowlands and Simons returned with another, 2005's Push the Button, with guest vocalists Q-Tip, Tim Burgess, Kele Okereke, and the Magic Numbers. The music celebrity parade continued on 2007's We Are the Night, this time including the Klaxons, Willy Mason, Fatlip, and Midlake.

In 2010 they released Further, their first album with no vocal collaborations, and in 2011 they released Hanna, their first film soundtrack. Sticking with film, they released Don't Think to select cinemas in early 2012, which combined a Chemical Brothers live show and a visual document from their longtime art director Adam Smith. The film and live show were made available for purchase in March 2012. Another film contribution followed in 2014, when the Chemical Brothers collaborated with Miguel and Lorde for a song on the Hunger Games: Mockingjay, Pt. 1 soundtrack. With 2015 came the first Chemical Brothers full-length in five years, Born in the Echoes, which featured guest appearances from Beck, St. Vincent, Cate Le Bon, and the returning Q-Tip. It debuted at number one in the U.K. and became the group's sixth chart-topping album. As their global tour drew to a close, they returned to their studio to begin working on their ninth studio album, desiring to bring their sound back to basics. They tried a far more direct approach to crafting tracks, working closely with Norwegian singer Aurora and Japanese rapper Nene. The Grammy-winning No Geography was released in April 2019 and included the singles "MAH" and "Got to Keep On," the latter of which scored a Grammy for Best Dance Recording. Later that year, the pair celebrated the 20th anniversary of Surrender with a massive reissue that packaged the original album with discs of remixes, B-sides, music videos, and the concert video Live at Glastonbury 2000. ~ John Bush, Rovi 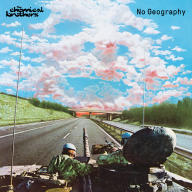 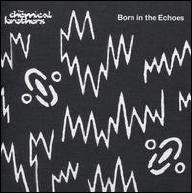 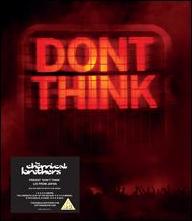 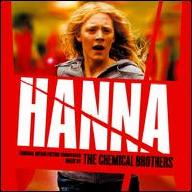 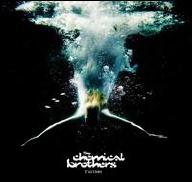 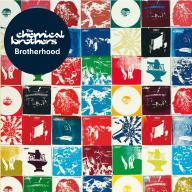 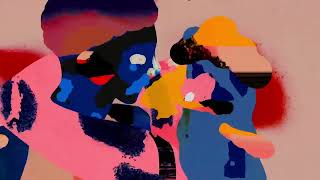 The Chemical Brothers - The Darkness That You Fear (Official Video) 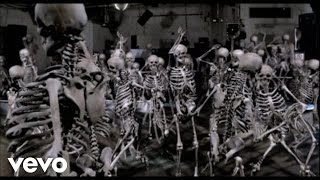 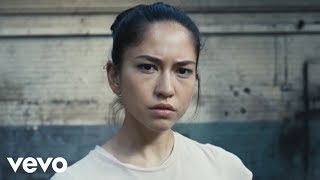 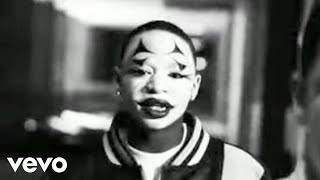 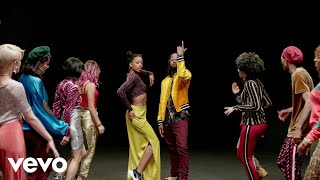 The Chemical Brothers - Got To Keep On (Official Video) 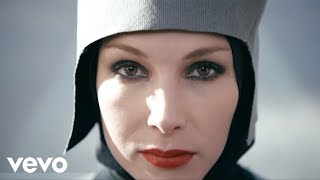 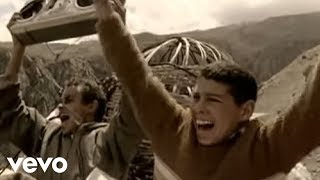