Close
Peter Chatman
from Memphis, TN
September 3, 1915 (age 106)
Biography
An amazingly prolific artist who brought a brisk air of urban sophistication to his frequently stunning presentation, John Peter Chatman -- better known as Memphis Slim -- assuredly ranks with the greatest blues pianists of all time. He was smart enough to take Big Bill Broonzy's early advice about developing a style to call his own to heart, instead of imitating that of his idol, Roosevelt Sykes. Soon enough, other 88s pounders were copying Slim rather than the other way around; his thundering ivories attack set him apart from most of his contemporaries, while his deeply burnished voice possessed a commanding authority.

As befits his stage name, John Peter Chatman was born and raised in Memphis; a great place to commit to a career as a bluesman. Sometime in the late '30s, he resettled in Chicago and began recording as a leader in 1939 for OKeh, then switched over to Bluebird the next year. Around the same time, Slim joined forces with Broonzy, then the dominant force on the local blues scene. After serving as Broonzy's invaluable accompanist for a few years, Slim emerged as his own man in 1944.

After the close of World War II, Slim joined Hy-Tone Records, cutting eight tracks that were later picked up by King. Lee Egalnick's Miracle label reeled in the pianist in 1947; backed by his jumping band, the House Rockers (its members usually included saxists Alex Atkins and Ernest Cotton), Slim recorded his classic Lend Me Your Love and Rockin' the House. The next year brought the landmark Nobody Loves Me (better known via subsequent covers by Lowell Fulson, Joe Williams, and B.B. King as Everyday I Have the Blues) and the heartbroken Messin' Around (With the Blues).

The pianist kept on label-hopping, moving from Miracle to Peacock to Premium (where he waxed the first version of his uncommonly wise down-tempo blues Mother Earth) to Chess to Mercury before staying put at Chicago's United Records from 1952 to 1954. This was a particularly fertile period for the pianist; he recruited his first permanent guitarist, the estimable Matt Murphy, who added some serious fret fire to The Come Back, Sassy Mae, and Memphis Slim U.S.A.

Before the decade was through, the pianist landed at Vee-Jay Records, where he cut definitive versions of his best-known songs with Murphy and a stellar combo in gorgeously sympathetic support (Murphy was nothing short of spectacular throughout).

Slim exhibited his perpetually independent mindset by leaving the country for good in 1962. A tour of Europe in partnership with bassist Willie Dixon a couple of years earlier had so intrigued the pianist that he permanently moved to Paris, where recording and touring possibilities seemed limitless and the veteran pianist was treated with the respect too often denied even African-American blues stars at home back then. He remained there until his 1988 death, enjoying his stature as expatriate blues royalty. ~ Bill Dahl, Rovi 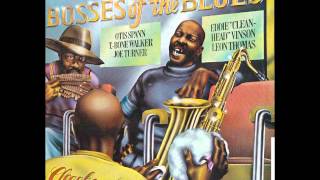 Every day I have the blues Peter Chatman 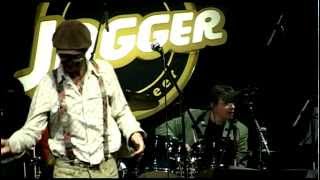 Everyday I Have The Blues (Peter Chatman) 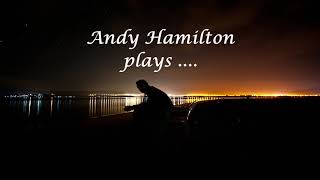 Peter Chatman: Every Day I Have the Blues - Andy Hamilton 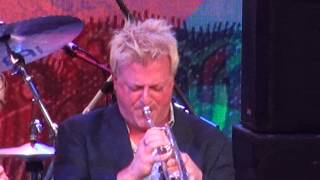 EVERYDAY I HAVE THE BLUES - (Peter Chatman) 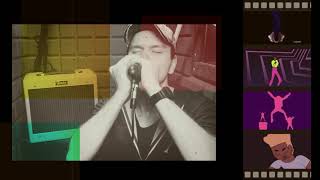 I'm Lost Without You (Peter Chatman) 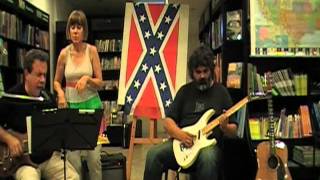 Everyday -I Have The Blues- (Peter Chatman) 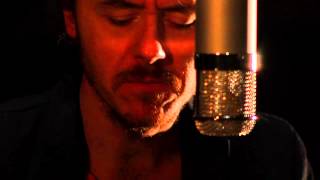