Close
Queensrÿche
from Bellevue, WA
formed January 1, 1981 (age 40)
Biography
Although they were initially grouped with the legions of pop-metal bands that dominated the American heavy metal scene of the '80s, Queensrÿche were one of the most distinctive bands of the era. Where their contemporaries built on the legacy of Van Halen, Aerosmith, and Kiss, Queensrÿche constructed a progressive form of heavy metal that drew equally from the guitar pyrotechnics of post-Van Halen metal and '70s art rock, most notably Pink Floyd and Queen. After releasing a handful of ignored albums, the band began to break into the mainstream with the acclaimed 1988 album Operation: Mindcrime. Its follow-up, Empire, was the group's biggest success, selling over two million copies due to the hit single "Silent Lucidity." Queensrÿche never sustained that widespread popularity -- like most late-'80s metal bands, their audience disappeared after the emergence of grunge. Nevertheless, they retained a large cult following well into the ensuing decades.

Guitarists Chris DeGarmo and Michael Wilton formed Queensrÿche in 1981 in the Seattle suburb of Bellevue. Both guitarists had been playing in heavy metal cover bands and had decided to form a group that would play original material. The duo recruited high school friends Geoff Tate (vocals) and bassist Eddie Jackson (bass), as well as drummer Scott Rockenfield. Instead of hitting the club circuit, the group rehearsed for two years, eventually recording and releasing a four-song demo tape. The cassette came to the attention of local record store owners Kim and Diana Harris, who offered to manage Queensrÿche. With the help of the Harrises, the tape circulated throughout the Northwest. In May 1983, Queensrÿche released the EP Queen of the Reich on their own record label, 206 Records. Queen of the Reich sold 20,000 copies and, in the process, earned the band major-label attention. By the end of the year, they had signed to EMI, which released an expanded version of the EP as the Queensrÿche LP later in the year; the record peaked at number 81.

At this stage, Queensrÿche sounded closer to British metal bands like Iron Maiden and Judas Priest. Over the next few years, the group continued to refine their sound, opening for hard rock acts as diverse as Bon Jovi and Metallica. Their next two albums -- 1984's The Warning and 1986's Rage for Order -- sold respectably, with the latter reaching number 47 on the U.S. charts. Rage for Order also demonstrated a flowering of progressive rock influences, an idea that would reach its fruition with 1988's Operation: Mindcrime. Boasting orchestral arrangements from Michael Kamen, the album was Queensrÿche's most ambitious and focused effort to date, earning both positive reviews and strong sales. Operation: Mindcrime stayed on the American charts for a year, selling over a million copies during its run.

Queensrÿche returned in the fall of 1990 with the equally ambitious Empire. The album proved to be their commercial high-water mark, peaking at number seven on the U.S. charts and going double platinum in America; in the U.K., the album also cracked the Top Ten. Empire's success was instigated by the stately art rock ballad "Silent Lucidity," which received heavy airplay from MTV and album rock radio. All the exposure eventually sent "Silent Lucidity" to number five on the U.S. singles charts. Following the long Empire tour -- which included a spot on the 1991 Monsters of Rock tour -- Queensrÿche released the live Operation: LIVEcrime in the fall of 1991. Recorded on the Operation: Mindcrime tour, the album replicated their live performance of the rock opera that represented their 1988 artistic breakthrough; the package also included a video and a thick book.

In the three years following the release of Operation: LIVEcrime, the band rested and leisurely worked on the follow-up to Empire. Occasionally, they contributed a song to a soundtrack, such as "Real World" for Arnold Schwarzenegger's 1993 movie Last Action Hero. Queensrÿche finally delivered their sixth studio album, Promised Land, in 1994. Though the heavy metal audience had changed drastically since Empire, with many fair-weather metal fans switching their allegiance to grunge and alternative rock, the group retained a strong following, as evidenced by Promised Land debuting at number three on the U.S. charts. Promised Land would eventually go platinum and spawn two album rock hits, "I Am I" and "Bridge."

With 1997's Hear in the New Frontier, Queensrÿche stripped back their sound to the bare bones, leaving behind the prog rock influences that made them distinctive. Although the album debuted at 19, it received mixed reviews and quickly fell down the charts, leading shortly thereafter to founding guitarist Chris DeGarmo's exit from the band. (DeGarmo would soon resurface as part of former Alice in Chains' guitarist Jerry Cantrell's touring band.) Q2k followed in 1999, as new guitarist Kelly Gray took DeGarmo's place. Queensrÿche's first best-of set, Greatest Hits, was released in 2000; the band supported the CD with an opening slot on one of the year's hottest metal concert tickets -- Iron Maiden's Brave New World reunion tour, which also included former Judas Priest frontman Rob Halford.

In 2001, the band issued a double-CD/DVD package titled Live Evolution. Meanwhile, former member DeGarmo began gearing up to form a new band, which was purported to include former Alice in Chains drummer Sean Kinney and bassist Mike Inez; although he appeared on Jerry Cantrell's Degradation Trip in 2002, no solo material materialized. DeGarmo then rejoined forces with Queensrÿche for a brief spell, appearing on the band's subsequent album, 2003's Tribe, but never officially joining the lineup. Three years later, Queensrÿche (sans DeGarmo, who had become a professional charter pilot) released Operation: Mindcrime II, the long-awaited sequel to their 1988 conceptual smash. The year 2007 saw the dual release of Sign of the Times: The Best of Queensrÿche and Take Cover, the latter of which featured cover versions of songs by U2, Buffalo Springfield, and Andrew Lloyd Webber.

During the following two years, Geoff Tate launched a series of one-on-one interviews with various military vets; he then funneled what he'd learned into the band's next project, a concept album about war titled American Soldier. Produced by Jason Slater (who had also helmed Operation: Mindcrime II), the album was released in March 2009. The band then set out on the conceptual Queensrÿche Cabaret tour, merging the band's prog sound with a wild cabaret aesthetic. The band also went overseas to Iraq to play the music of their American Soldier album for the troops for whom it was written. While there, they found themselves victims of a bomb attack but came out of the ordeal unscathed. Later that year, Queensrÿche announced that they were working on new material, and in 2011 released their 11th studio album, Dedicated to Chaos.

In June 2012, the band fired founding vocalist and lyricist Tate and replaced him with ex-Crimson Glory singer Todd La Torre. Tate filed a lawsuit over use of the band's name and his songs. He used the Queensrÿche name as "Original Singer Geoff Tate & Queensrÿche" to strike first in the recording department, and issued the studio album Frequency Unknown in April 2013. The La Torre version of the band countersued. It was this version of the band that issued the album Queensrÿche in June of that year. Tate eventually lost the lawsuit and started his own band called Operation: Mindcrime.

In 2014, Queensrÿche announced a PledgeMusic campaign called "Building the Empire." Not only was it designed to fund a new album -- with contributors receiving everything from music to gear -- it also provided accredited investors with the opportunity to buy into Queensrÿche Holdings, LLC. The band re-entered the studio in December and emerged in February 2015 with a completed album. Three preceding video singles -- "Hellfire," "Guardian," and "Arrow of Time" -- revealed that the band had returned to a harder, heavier sound. Condition Hüman was released in October of that year, followed in early 2016 by a world tour. In 2017, Rockenfield took paternity leave, with Kamelot drummer Casey Grillo filling in for him at live shows. That year, the band announced they had written enough material for a new album and would be going in to record; however, the album did not appear until 2019. Entitled The Verdict and released on Century Media, it was produced by Zeuss and heralded by the single "Man the Machine." ~ Stephen Thomas Erlewine & Greg Prato, Rovi 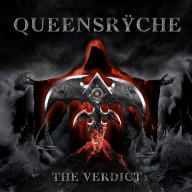 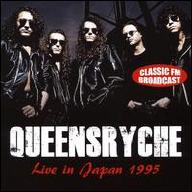 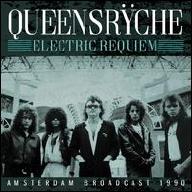 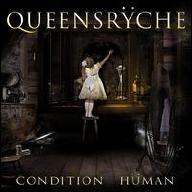 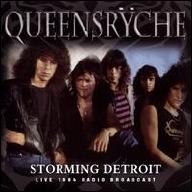 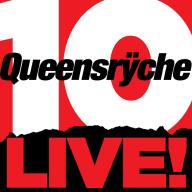 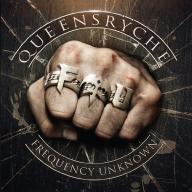 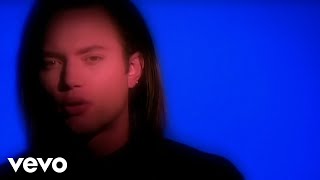 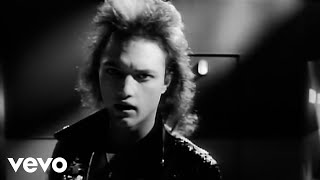 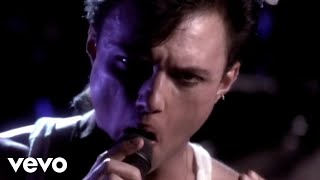 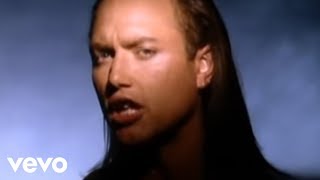 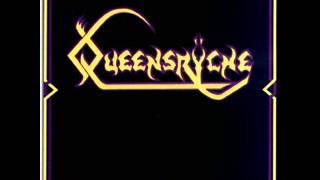 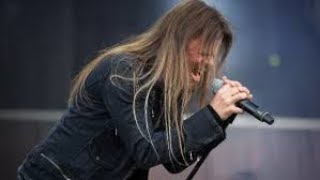 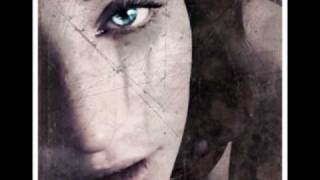