Close
Lamb
from San Francisco, CA
formed January 1, 1969 - January 1, 1973 (age 4)
Biography
The minor San Francisco group Lamb tend to be remembered only for their appearance on the Fillmore: The Last Days concert album, where they were one of several non-star artists on a set dominated by bigger names like the Grateful Dead, Santana, and Boz Scaggs. The band did actually put out three albums in the early '70s, however, and were quite an interesting group. Not only were they not readily comparable to other acts on the San Francisco rock circuit, but it's debatable whether they could be fairly categorized as a rock band at all. Their music blended jazz, folk, singer/songwriter pop, gospel, and even some classical and avant-garde influences. Certainly the dominant figure was singer Barbara Mauritz, whose bluesy and earthy vocals had considerable resonance, but which could also traverse the band's frequently mystical, poetic lyrics with much delicacy and nuance. Reminiscent in spots of such varied artists as Tim Buckley, Judy Collins (in her art-song phase), David Ackles, and Savage Rose (in that band's most gospel-soaked period), their records were ultimately idiosyncratic enough to defy ready comparison to anyone. And they were, too, ultimately too inaccessible to make much commercial impact, despite plenty of tracks of considerable power, beauty, and enigma.

Lamb were formed by the duo of Texan singer Mauritz and multi-instrumentalist (though primarily guitarist) Bob Swanson. The two (writing both separately and together) was responsible for the band's material. They attracted attention in San Francisco when they opened for Crosby, Stills, Nash Young for a few nights at Winterland in November 1969. Impresario Bill Graham became their manager, and producer David Rubinson, who had worked with notable groups such as Santana and Moby Grape, acted in that capacity for their first record. Their debut album on the Fillmore label, A Sign of Change, was perhaps their most uncompromising and experimental, relying largely on jazz-folk acoustic arrangements and spotlighting Mauritz's impressive voice on impressionistic, dream-like lyrics. They moved over to Warner Bros (while retaining Rubinson as executive producer) for the follow-up, Cross Between, which moved toward slightly more mainstream rock arrangements and a more pronounced gospel feel on several tracks. Yet others were throwbacks to the first album in their obscure but enchanting poesy, sometimes owing more to a classical-influenced art song tradition than conventional pop music.

Lamb went yet further toward gospel-rockish material on their third and final album, Bring Out the Sun, which was their most mainstream outing, though hardly mainstream overall, with a couple of tracks again giving vent to their more experimental jazz-folk-classical side. The LP was co-billed to Lamb and Barbara Mauritz, though Swanson was still involved as a composer and instrumentalist on much of the material. Whether or not this co-billing was intended as a transition from Lamb to a solo career, Mauritz was soon recording as a solo, putting out Music Box for Columbia. Her solo career didn't take off, however, although she continued to perform and write (composing the music for many commercials). In the mid-'80s, Bob Swanson returned full-time to photography. The Lamb founded by Swanson and Mauritz, incidentally, had no relation to either the Christian rock band Lamb that began to record later in the '70s, or the drum'n'bass duo Lamb that began recording in the late '90s. ~ Richie Unterberger, Rovi 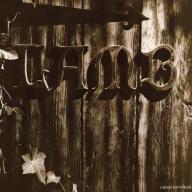 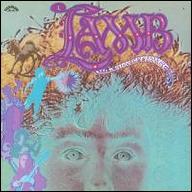 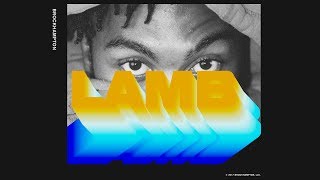 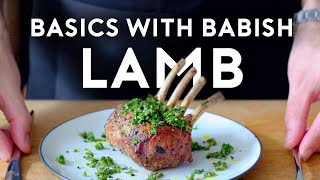 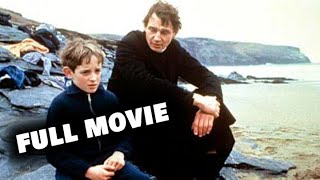 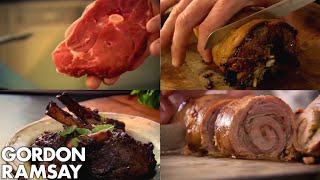 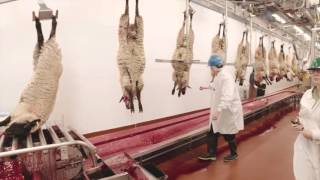 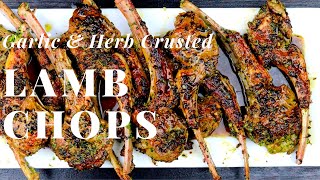 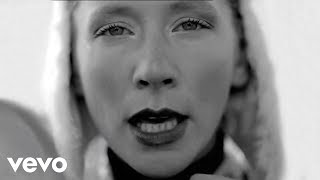