Close
Kiesza
from Calgary, Alberta, Canada
January 16, 1989 (age 31)
Biography
Reinventing the sounds of the '80s and '90s for the 21st century, Juno Award-winning singer and songwriter Kiesza makes dance-oriented music that touches upon house music, EDM, R&B, and synth pop. On her 2014 hit "Hideaway" -- which also appeared on that year's debut album, Sound of a Woman -- she combined the soulful vocals and propulsive beat of vintage house with the streamlined production of her own era. She soon proved herself a gifted collaborator, featuring on tracks by Skrillex, Diplo and Duran Duran and writing songs with Gorgon City and others. Though she was temporarily sidelined by a serious car crash, Kiesza returned as a more determined and independent artist than ever with 2020's joyous, stylish second album Crave.

Born in Calgary, Kiesza participated in theater and tap, and trained as a ballerina until she injured her knee when she was 15. The following year, she participated in the Sail and Life Training Society and joined the reserves of the Royal Canadian Navy at 17, where she became a code breaker. During this time, she taught herself to play guitar at crew singalongs. She began writing her own songs when she was 18, the same year she competed in the Miss Universe Canada pageant. Leaving the Navy, Kiesza studied keyboard, voice, and guitar at Nelson, British Columbia's Selkirk College, then attended Berklee College of Music in Boston on a scholarship. After moving to New York City in 2010, she added more uptempo dance music elements to her sound, and in 2013, she appeared on "Triggerfinger," a single by the Norwegian synth pop band Donkeyboy. She also collaborated with producer Rami Samir Afuni, with whom she recorded her 2014 EP Hideaway. "Hideaway" itself topped the U.K. and Scottish singles charts upon its April release and received significant airplay in the U.S. when it was released that July. Kiesza followed this success with a slow, moody cover of Haddaway's 1993 hit "What Is Love?" Her second official single, "Giant in My Heart," reached number four on the U.K. Singles Chart upon its June 2014 release.

In October 2014, Kiesza's full-length debut, Sound of a Woman, arrived. Mixing her house-influenced pop with hip-hop-tinged tracks and featuring cameos by Mick Jenkins and Joey Bada$$, the album hit number 40 on the U.K. Albums Chart, number 42 on the Billboard 200, and topped the Billboard Dance/Electronic Albums chart. Around the time of the album's release, Kiesza appeared on "Take Ü There," the lead single from Skrillex and Diplo's project Jack Ü, while Gorgon City's debut album Sirens featured a song she co-wrote, "Go All Night." She ended 2014 with nominations for MTV Europe Music Awards and BBC Music Awards; early in 2015, she won the Juno Award for Breakthrough Artist of the Year, while "Hideaway" won the Single of the Year award and Sound of a Woman took the Juno for Dance Recording of the Year.

In the wake of "Hideaway" and Sound of a Woman's success, Kiesza toured with Demi Lovato, appeared on Duran Duran's 2015 album Paper Gods, and wrote songs for Rihanna and Swedish pop singer Loreen. She returned in January 2017 with her own single, "Dearly Beloved," which was dedicated to her college friend Alicia Lemke, frontwoman of the band Alice and the Glass Lake who died from leukemia in 2015. To record the song, Kiesza worked with producer Stuart Price and played one of Lemke's guitars. That March, she appeared on Pitbull's album Climate Change and on Cerrone's album Red Lips. "Don't Want You Back," a collaboration between Kiesza and Dutch producer Bakermat, was released that June.

Not long after the single's release, Kiesza sustained a traumatic brain injury when the car she was riding in was hit by a taxi. She spent months recovering, and gradually returned to songwriting with the help of producer Chris Malinchak. The duo collaborated on the 2018 singles "Mother," "Weird Kid," and "3 Hos," but Kiesza's output that year also included "Phantom of the Dance Floor," which featured opera singer Philippe Sly. In 2019, she issued the Rat City collaboration "Naked (With My Headphones On)," and "Sweet Love," the first single released by her own Zebra Spirit Tribe label. A few more tracks preceded the August 2020 appearance of her uplifting second album Crave, a set of '80s-inspired songs that borrowed from synth pop, rave, and freestyle. ~ Heather Phares & Matt Collar, Rovi 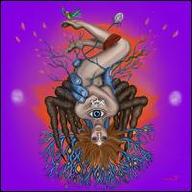 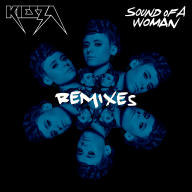 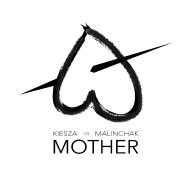 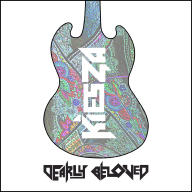 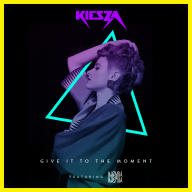 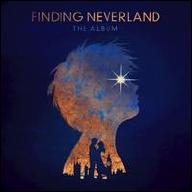 Stronger [From Finding Neverland The Album]
2015 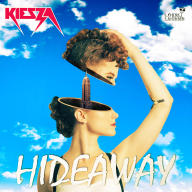 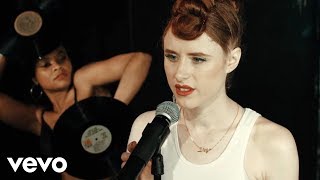 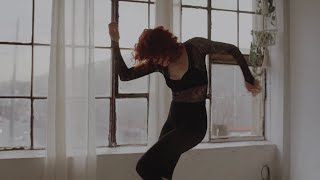 Kiesza - All Of The Feelings (Isolation Video) 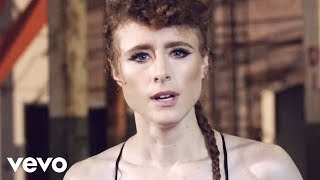 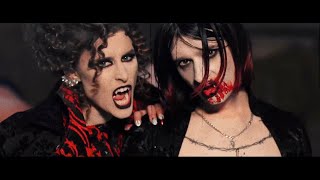 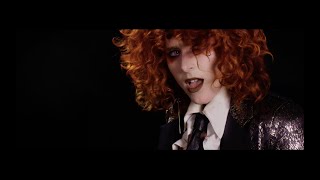 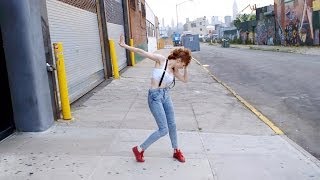