Close
Selena
from Lake Jackson, TX
April 16, 1971 - March 31, 1995 (age 23)
Biography
The tragic shooting death of Tejano singer Selena spawned a reaction within the Latino community that can be compared to the reactions to the deaths of Elvis Presley and John Lennon. An enormously popular singer in Latino communities across North America, her music crossed cultural boundaries to touch the lives of young and old alike. A flamboyant, sexy stage performer sometimes hailed as the Latina Madonna, Selena was nonetheless considered a role model for off-stage she was family oriented, active in anti-drug campaigns and AIDS awareness programs.

She was born Selena Quintanilla to Mexican-American parents in Lake Jackson, TX. Before her birth, her father Abraham had been a member of los Dinos. When Selena began performing at the age of ten, her father became her manager and los Dinos became her backing band. In 1983, she made her recording debut after appearing on the popular radio show of L.A. deejay Johnnie Canales. While Selena grew up understanding Spanish, English was her first language. Her first records were recorded in Spanish, and she sang the words phonetically. After her music began to catch on, she began learning Spanish formally and by the time of her death, she was fluent in the language.

In 1987, she was named Female Vocalist of the Year and Performer of the Year at the Tejano Music Awards. Two years later she signed with EMI Latin and in 1990, she and los Dinos released their eponymous debut album. Later that year she released a singles compilation, Personal Best, and she also released Ven Conmigo. In 1991 the title track of the latter became the first Tejano record to go gold. Selena also released two more albums, including one of cumbia music, Baila Esta Cumbia that year. Selena married Los Dinos' lead guitarist Chris Perez in April of 1992. Other group members included her brother, Abraham Quintanilla, III, who played bass and penned many of her songs, and her sister Suzette, the drummer. She won her first Grammy in 1993 for Best Mexican American Performance for her album Selena Live. That same year, she released an album of love songs, Quiero, and she also opened Selena Etc, a clothing manufacturing business. In 1994, she made her feature-film debut in #Don Juan DeMarco, in which she played a singer. Later that year, she and her band embarked upon a tour of New York, L.A., Argentina, and Puerto Rico. Amor Prohibido was released in 1994; the record's title track won a Grammy and went gold. In 1995, Selena began preparing to make her breakthrough into the American pop mainstream.

In the spring of that year she was working on her first English-language album, when she went to a motel room in Corpus Christi, TX, to fire 34-year-old Yolanda Saldivar, the woman who managed Selena's boutique in San Antonio, and the founder of the Selena fan club. A few days before the confrontation, Selena's father had unearthed paperwork proving that Saldivar had been embezzling from the fan club. Saldivar and Selena argued and as the singer left, she was shot in the back. Selena didn't die right away and managed to stagger into the lobby where she named Saldivar as the killer. An hour later, Selena died in a local hospital.

It was a death that rocked the entire Latino music industry. Saldivar was convicted for the murder of Selena in November, 1995 and sentenced to at least 30 years in prison.

A special service was held in the Los Angeles Coliseum where she was to give a concert. Less than a month later, Texas governor George W. Bush declared April 16, "Selena Day," in her honor. Dreaming of You, her final album, was released posthumously in the early summer. It became the first Tejano album to reach number one in America and was double platinum by the end of the year. ~ Sandra Brennan, Rovi 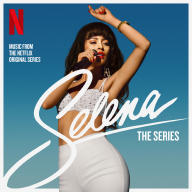 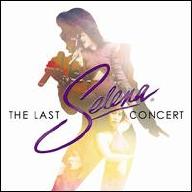 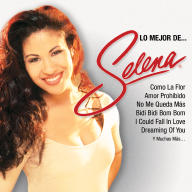 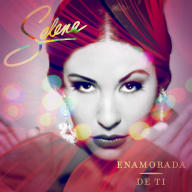 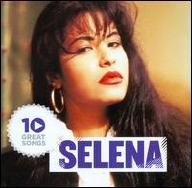 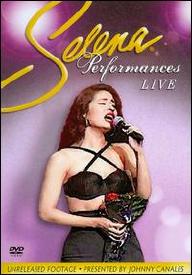 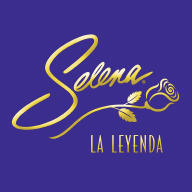 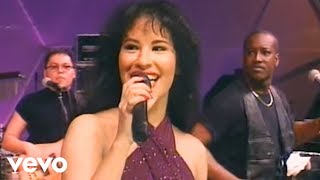 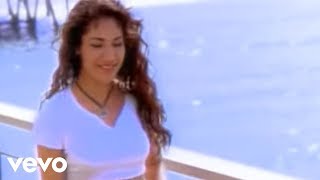 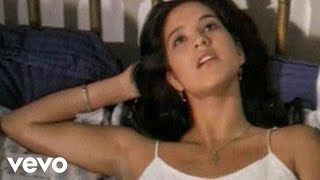 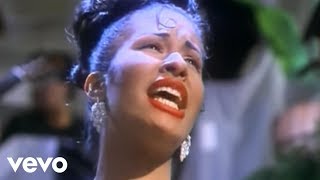 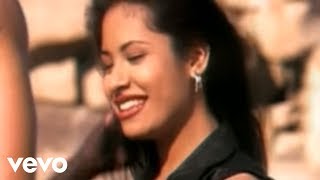 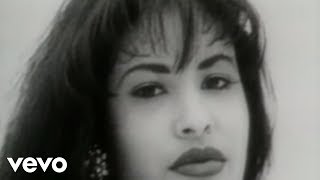 Selena - I Could Fall In Love (Official Music Video) 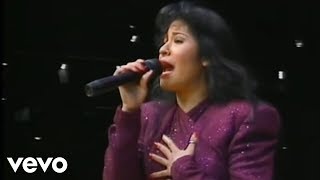