Close
Guy Mitchell
from Detroit, MI
February 22, 1927 - July 1, 1999 (age 72)
Biography
To some listeners, the name Guy Mitchell evokes contempt -- as the singer whose pop-styled covers of Singin' the Blues and Knee Deep in the Blues" cut the legs out from under Marty Robbins' country-styled original renditions. To others, Mitchell evokes the last period of America's innocence, the mid-'50s, when he periodically ascended the pop charts in the company of singers like Frankie Laine. Mitchell was all of those things and more, in some ways a trail-blazer -- he was the first major recording artist whose career was crafted in the studio, by a record company, and sold to the public by way of records and the radio, not concerts. He was the precursor to the late-'50s teen idols crafted by the industry as an alternative to the burgeoning success of rock & roll. In contrast to some of the younger male singing idols of that era, however, Mitchell had a genuinely good voice as his starting point in music.

He was born Al Cernick in Detroit in 1927, into a Yugoslavian immigrant family whose members sang as often as possible, for their own pleasure. He made his first appearance as a singer at age three, at a wedding reception. The Cernick family moved across the country in search of a place they liked, before reaching Los Angeles in 1938. He was spotted by a talent scout and signed up as a child performer at Warner Bros. Studios that same year, and managed to vocally project over a studio-controlled radio station.

The family's move to San Francisco in 1940 ended the boy's relationship with Warner Bros., but he kept taking voice lessons. A summer job on a ranch in the San Joachin Valley taught him the basics of a cowboy's skills, and by the time he was 17, he was working as an apprentice saddle-maker. He kept on singing in his spare time, and this led to the offer of a spot on a local radio show.

He joined the navy for a two-year hitch in 1944, resuming his radio singing career afterward. In 1947, he joined the Carmen Cavallaro Orchestra, still billed as Al Cernick, as the featured vocalist, but a bout of food poisoning caused him to drop out. In 1948, he cut some sides for King Records as Al Grant, and won first prize on Arthur Godfrey's #Talents Scouts radio program. This led to his being hired as a demo singer by various music publishers (one of the songs he demoed was Rudolph the Red Nosed Reindeer).

The singer was signed up by impresario Eddie Joy, who intensified his training and finally introduced him to Mitch Miller, the head of Artists and Repertory for Columbia Records. It was Miller who transformed Al Cernick into Guy Mitchell, using his own first same for the surname. Mitchell's first five singles at Columbia failed, and his career was only rescued when Frank Sinatra, still with Columbia Records, declined to cut a pair of songs for which Miller had already set recording sessions and engaged musicians. Mitchell was brought into the studio, and the resulting recordings of My Heart Cries for You and The Roving Kind rode the charts for 21 weeks in 1951, selling nearly two million copies.

Mitchell's recording career was made, although his performing career needed work -- he'd hardly had the chance to develop a serious stage act or effective persona when he was booked into some of the biggest clubs in New York, and roundly criticized for what some onlookers felt were amateurish aspects of his presentation. Additionally, nobody had given thought to a problem that hadn't afflicted too many pop stars before -- his performances didn't match the rich, highly produced sound of his recordings.

These difficulties were eventually overcome, and Mitchell became a major draw in concert for a time, sustained by a handful of follow-up hits, including My Truly, Truly Fair. He became especially popular in England, where his shows were consistent sell-outs.

Meanwhile, his chart hits stopped coming in the mid-'50s, and even a brief venture into film acting in westerns failed to enhance Mitchell's popularity. He might've disappeared with the coming of rock & roll, had it not been for the marketing strategies of Mitch Miller at Columbia Records. In 1956, Marty Robbins was tearing up the country charts with Singin' the Blues, on Columbia, and Miller chose Guy Mitchell to cut a pop-style cover of the song. Robbins' song was a huge hit as was, and might've been even bigger -- in those days, songs were regularly crossing over between the charts -- but Mitchell's version supplanted it on pop music stations, and on the charts, where it spent nine weeks at number one and sold well over a million copies. Mitchell had a follow-up hit with his cover of another Robbins song, Knee Deep in the Blues, and then milked the rock & roll bandwagon one last time with Rock-a-billy. He never connected with audiences or the charts quite so strongly again, but he didn't have to. A television variety show followed, and his concert career in America remained viable until the end of the '50s, and then he toured England again, to huge crowds.

Late in 1959, Mitchell scored one last number one hit with Heartaches by the Number. By that time, he was running into competition from a brand of teen pop music more similar to his own music than to the rock & roll that it supplanted. Further attempts at acting on television and another movie failed to reignite Mitchell's career. Mitchell left Columbia Records in 1961, but he was unable to crack the charts again, either for his own manager's label (Joy Records) or for Reprise, where he tried recording in the mid-'60s. He retired in the mid-'60s, but like any number of '50s singing stars, Mitchell later hit it big on the nostalgia circuit, and re-emerged in this vein in the '80s -- he remained a top attraction in England, even at that late date, and also found an audience in the former Yugoslavia in the wake of the fall of the Eastern bloc. He died following surgery on July 1, 1999. ~ Bruce Eder, Rovi 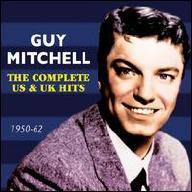 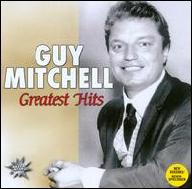 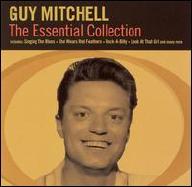 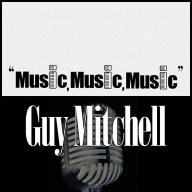 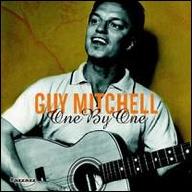 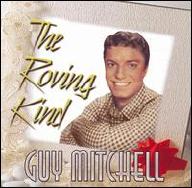 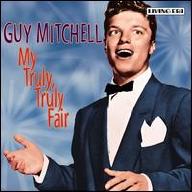 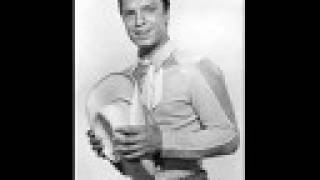 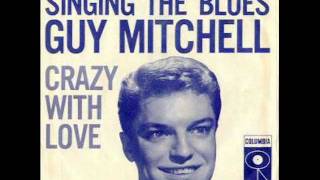 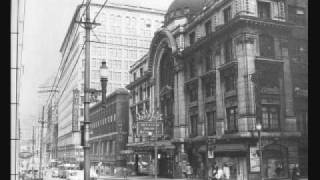 There's a Pawn Shop on The Corner by Guy Mitchell 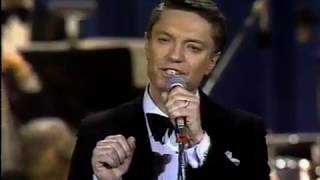 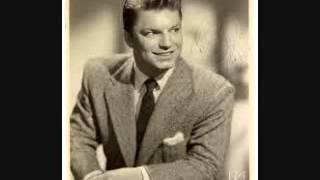 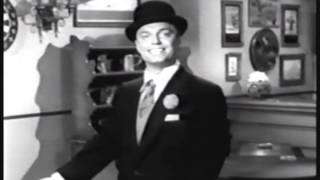