Close
Alvarius B.
Biography
Born in Michigan, Alan Bishop co-founded the Sun City Girls with brother Richard Bishop and drummer Charles Gocher in Arizona 1981. Some 13 years into that band's career, Bishop began to issue music under the name Alvarius B., starting with 1994's self-titled effort and followed four years later with another self-titled release, that one a double. The music was an extension of the Sun City Girls' free-thinking experiments that wound together post-punk noise, improvisation, absurdity, and musical traditions from around the world into a prolific and adventurous catalog. In the early '80s, Bishop traveled to Morocco to make field recordings, both of live musicians and radio broadcasts, beginning a side career as a D.I.Y. ethnomusicologist that would eventually spawn the Sublime Frequencies label he founded with Hisham Mayet that documented popular and otherwise interesting music, often from third world countries.

In the early 2000s, as Sublime Frequencies got off the ground, Bishop grew more productive as Alvarius B., issuing albums throughout the decade. While the first Alvarius B. disc collected some 32 short and noisy acoustic guitar sketches Bishop recorded on cassette between 1981 and 1989, later discs found him working as a lo-fi-style home-recording songwriter. Like Uncle Jim, the character Bishop sometimes played to deliver monologues on Sun City Girls albums and at performances, Bishop's songs were provocative, surreal, and often hilarious. The Sun City Girls slowed down, disbanding following Charles Gocher's death from cancer in 2007, and Bishop spent time on more Alvarius B. albums, recorded a disc as Uncle Jim, staged a tour as the Brothers Unconnected with his brother (who launched his own solo career as Sir Richard Bishop in parallel with Alan), and helped maintain the Sublime Frequencies label.

By 2005's Blood Operatives of the Barium Sunset, the scope of Alvarius B. grew broader, leaving his sense of absurdity intact but pulling in more of the Sun City Girls' eclecticism and employing more fleshed-out production that could sometimes find Bishop sounding consonant and even gentle. Released in 2011, Baroque Primitiva continued the trend, including covers of the Beach Boys' "God Only Knows" and John Barry's "You Only Live Twice." Throughout, Bishop continued traveling, researching, and recording for Sublime Frequencies, which forged relationships with a generation of contemporary African guitar bands, including Group Inerane, Group Agadez, Group Bombino, and others. ~ Jesse Jarnow, Rovi 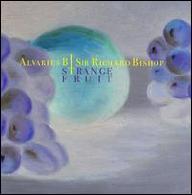 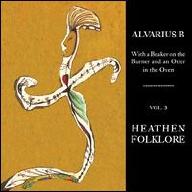 With a Beaker on the Burner and an Otter in the Oven, Vol. 3: Heathen Folklore
2017 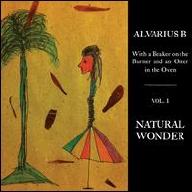 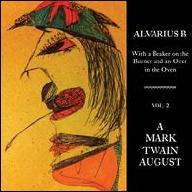 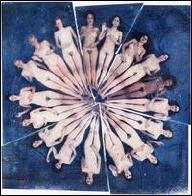 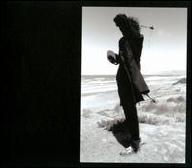 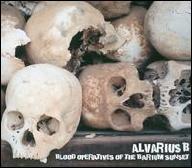 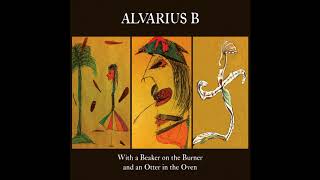 Alvarius B - 05. Zion the Rocket Ship 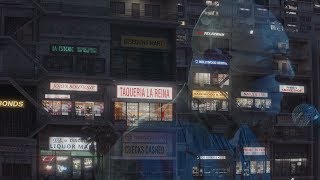 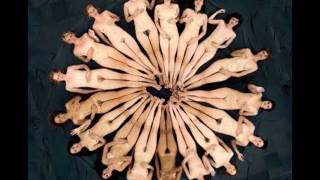 Alvarius B - You Only Live Twice 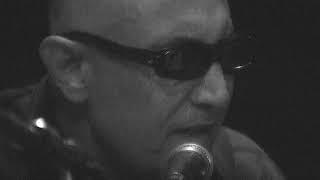 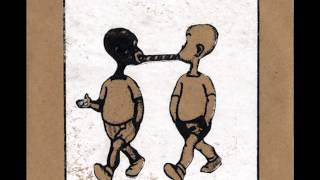 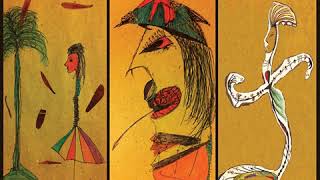 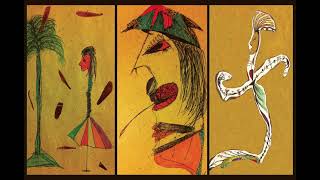