Close
Jason Alexander
Biography
Born and sometimes credited as Jason Greenspan, the actor best known as one of Seinfeld's idiot friends during the '90s has an original soundtrack discography that includes one of composer Stephen Sondheim's biggest flops, the early-'80s show Merrily We Roll Along. This performer changed his named to Jason Alexander in high school and began working professionally in films and on Broadway not long after graduating. The new surname itself was a great help in landing parts, since auditions were inevitably conducted in alphabetical order. Alexander does actually have a musical background, having played both percussion and flute in the school marching band.

His loud, sometimes abrasive voice is one of his trademarks, as are several important aspects of his physical appearance. The wasteland atop his head began establishing itself when he was only 16 years old. This baldness was combined with suits that were at least one size too small to establish the presence of the totally uncool Duckman on the Seinfield series, a hit on the boob tube from 1990 through 1998. More recent developments in Alexander's career include taking a teaching position in 2005 and debuting a magic act in 2006. ~ Eugene Chadbourne, Rovi 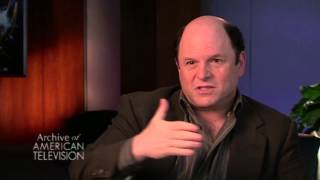 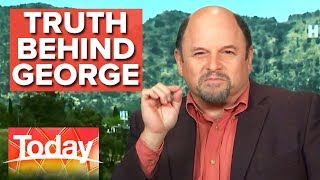 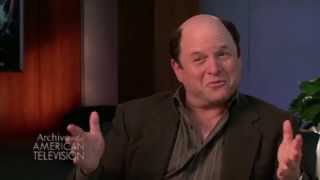 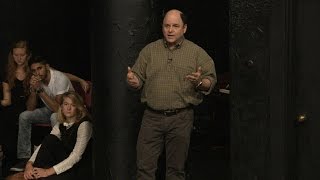 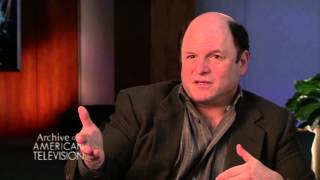 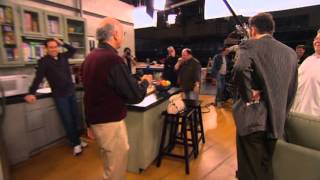 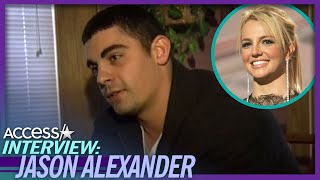