Close
Mike Jeffery
Biography
Rock manager Mike Jeffery's most famous clients were the Animals and Jimi Hendrix, the latter of whom he at first co-managed with ex-Animal Chas Chandler. Jeffery's role in the Hendrix story is extremely controversial, and he is often fingered as a villain who instigated some of Hendrix's worst financial and personal problems, thereby contributing directly or indirectly to his death. The Hendrix story is itself shrouded in multiple, and frequently contradictory, recollections, biographies, and interpretations. There is no way of determining exactly what Jeffery was responsible for and what his motives were, particularly as both he and Hendrix died in the early 1970s. It does seem clear, however, that Jeffery did not always have the guitarist's best musical and personal interests at heart.

Jeffery ran the Club-A-Go-go in Newcastle, the venue where the Animals established themselves, and became their manager around the time they began their recording career. He has been criticized for his financial dealings; Chandler once said that when the original Animals split in 1966, there were only 500 pounds in their bank account. In this respect, it should be noted, Jeffery was not different from numerous other pop managers of the period who might have cheated, or at least poorly negotiated on behalf of their bands. It was fortunate that he had the Animals, however, because that led him to his biggest act, Jimi Hendrix.

Hendrix had been brought back to England by Chas Chandler, who wanted to manage the guitarist himself. Chandler was informed by Jeffery that Jeffery was still entitled to a commission, even on Chandler's management deals. Jeffery offered to go in as co-manager with Chandler. In the meantime Jeffery continued to manage other acts, such as Eric Burdon the New Animals, the Alan Price Set (led by the ex-Animals organist), and the Soft Machine. Chandler was more in charge of the creative side of Hendrix's work, such as helping to assemble the Jimi Hendrix Experience and produce their early recordings; Jeffery was more responsible for the financial and business side. In this capacity, he helped the Experience get their American recording contract with Reprise, negotiating a settlement between Hendrix and a label that had signed him to a contract in the pre-Experience days, and building their U.S. following with tours.

Jeffery also began to complicate life for Hendrix and Chandler by proposing that Hendrix put money into other business ventures, such as clubs and recording studios. Chandler quit as both producer and co-manager in 1968, during the Electric Ladyland sessions, getting bought out by Jeffery, which tightened Jeffery's control over Hendrix's professional life. When Jeffery's financial resources were becoming overextended, he needed to generate revenue by having Hendrix tour heavily, not always at times when the artist felt like doing so. Jeffery did not approve of Hendrix breaking up the Experience and forming the Band of Gypsys, and helped engineer the temporary re-formation of the original Experience in early 1970, although that didn't take hold. Buddy Miles even claimed that Jeffery deliberately undermined the Band of Gypsys' performance at Madison Square Garden by giving Hendrix acid (a story that others feel improbable). There have also been reports, over the years, of Jeffery cooking up Mafia-like tactics to get Hendrix to do his bidding, such as sending thugs to Woodstock to get him to come into New York and do a show at a club owned by some gangsters. Jeffery was an instrumental force behind the muddled movie #Rainbow Bridge, another project that was distracting Hendrix from doing what he did best, writing and recording music. In her book, Hendrix girlfriend Monika Dannemann wrote that Hendrix wanted to break off with Jeffery, and even remembers that Jeffery, after Hendrix's death, tried to distract her from inquiries into the guitarist's demise by offering to manager her.

After Hendrix's death, Jeffery was involved in administering #Rainbow Bridge (which had a lot of Hendrix performance footage) and albums culled from unreleased live and studio material. In this capacity he proved, like most of the people involved in reissuing and archiving Hendrix's catalog since 1970, erratic and, to some appearances, more interested in his own financial gain than in presenting the artistry of the musician. Jeffery died mysteriously on March 5, 1973, in a midair collision between two planes. ~ Richie Unterberger, Rovi 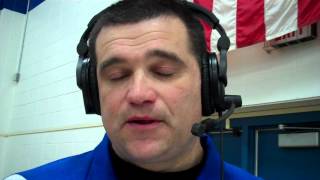 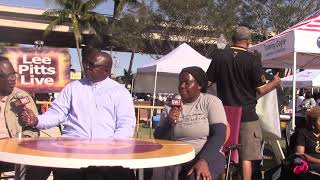 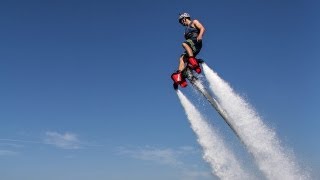 Helmet Cam: A rider's POV while flyboarding in and above Lake Washington 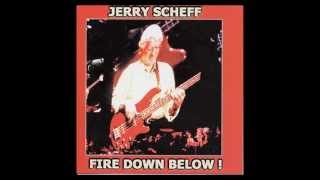 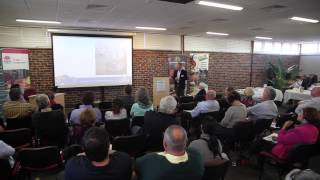 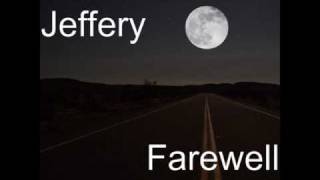 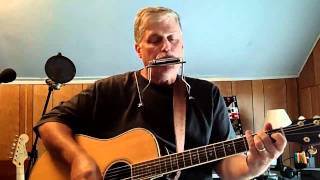 Heart of Gold by Neil Young and covered by Mike Jeffery
Available here: