Close
Trevor Lucas
from Bungaree, Victoria, Australia
December 25, 1943 - February 4, 1989 (age 45)
Biography
Trevor Lucas was a secondary but notable figure in the British folk-rock scene of the late 1960s and 1970s, principally as a member of Fotheringay and the mid-'70s version of Fairport Convention. Originally from Australia, he came to the UK in the mid-1960s to work on the traditional folk circuit, and made an obscure and run-of-the-mill traditional folk solo album in 1966, Overlander. From late 1967 to late 1969, the singer-guitarist was in Eclection, a little-known British folk-rock group that made recordings with Elektra.

Lucas became romantically involved with Fairport Convention singer Sandy Denny in the late 1960s, and together the pair formed Fotheringay, who made a good folk-rock album in 1970. Despite the group's considerable promise, it folded after that sole LP, when Denny, the biggest talent in the band by far, left for a solo career. Lucas joined Fairport Convention, who at that point had been shorn of all their original members, in mid-1972, with Denny (whom Lucas married in 1973) rejoining the band in early 1974. Both Lucas and Denny left two years later, and in the interim Fairport could hardly have been said to have been at their peak.

After Denny's death in 1978, Lucas remarried and moved back to Australia to raise his family, dying of heart failure in 1989. In addition to his work in the bands Fotheringay, Eclection, and Fairport Convention, he also appeared as a guitar and singer on records by the Strawbs, Richard Thompson, Al Stewart, and Stefan Grossman. ~ Richie Unterberger, Rovi 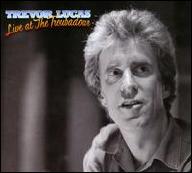 Live At The Troubador
2010
Videos
Close 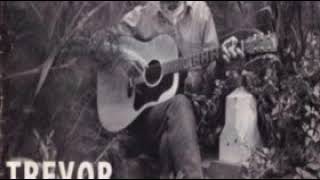 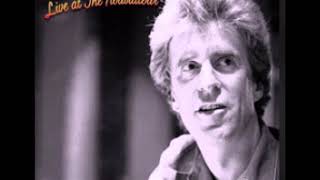 TREVOR LUCAS THE PLAINSMAN with lyrics 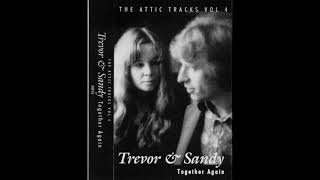 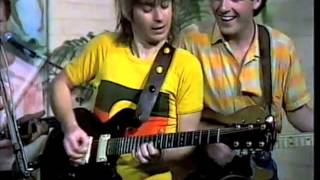 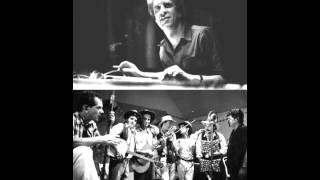 Trevor Lucas & The Bushwackers : Banks Of The Condamine (live 1981) 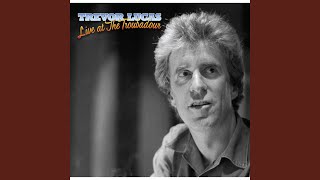 The Town I Loved So Well 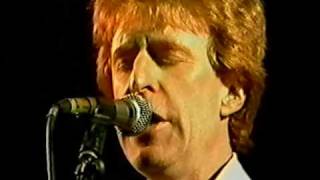