Close
Tracy Nelson
from Madison, WI
December 27, 1947 (age 73)
Biography
A very versatile and talented vocalist, Tracy Nelson is better known for her role as lead singer of Mother Earth. The Nashville sextet had three albums in a country-rock vein make the charts in the late '60s and early '70s. But Nelson is just as capable in soul, RB, and blues, though she hasn't released many records in that style. Her albums for Flying Fish were more indicative of her eclecticism, but her RB and blues roots are really evident on her 1993 release In the Here and Now and 1995's I Feel So Good -- both on Rounder Records.

Born in California but raised in Madison, WI, Nelson began playing music when she was a student at the University of Wisconsin. Nelson began singing folk and blues at coffeehouses and RB and rock roll at parties with a covers band called the Fabulous Imitators. In 1964, she recorded an album for Prestige, Deep Are the Roots, which was produced by Sam Charters. Two years after recording Deep Are the Roots, Nelson headed out to the West Coast, spending some time in Los Angeles before settling in San Francisco. After arriving in San Francisco, she formed Mother Earth in 1968, moving the group to Nashville the following year. The band stayed together for five years, recording several albums for Mercury Records, among a handful of other labels. Nelson left the band in the mid-'70s, embarking on a solo career that saw her release albums for a variety of labels, including Columbia, Atlantic, and Flying Fish.

Nelson continued to record and perform into the '90s. In 1993, she released In the Here and Now, her first album for Rounder Records and, not coincidentally, her first straight blues record since she began recording in the '60s. Nelson followed In the Here and Now with several acclaimed records of gritty blues-rock for Rounder, switching to Memphis International for the release of You'll Never Be a Stranger at My Door in 2007. ~ Ron Wynn & Stephen Thomas Erlewine, Rovi 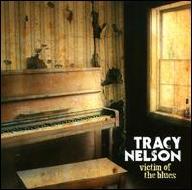 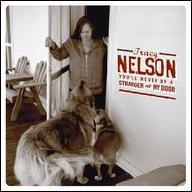 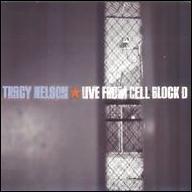 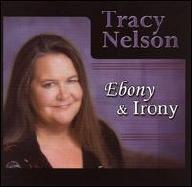 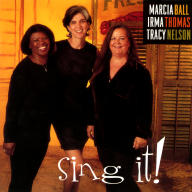 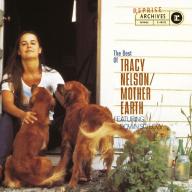 The Best Of Tracy Nelson/Mother Earth
1996 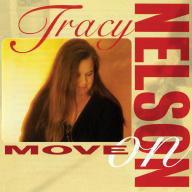 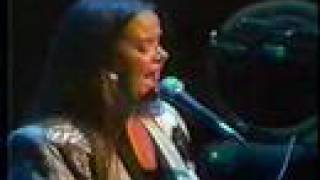 Tracy Nelson - Down So Low 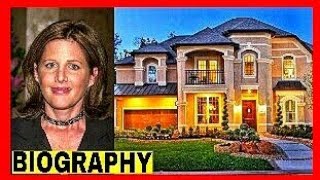 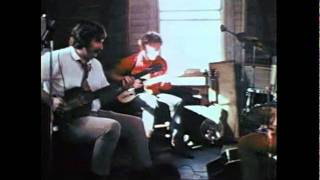 Mother Earth and Tracy Nelson - Rare Footage from 1969 in Nashville 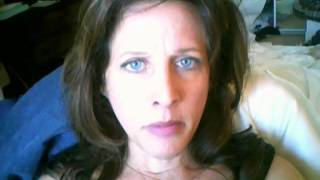 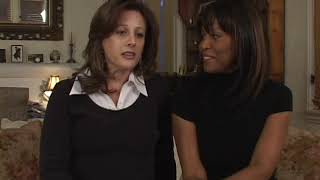 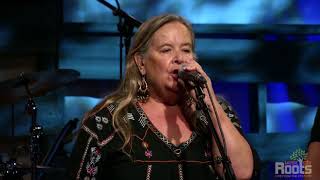 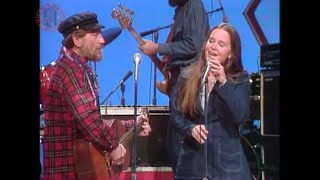 Willie Nelson And Tracey Nelson After The Fire Is Gone 1977
Available here: