Close
Dave Davies
from Muswell Hill, London, England
February 3, 1947 (age 74)
Biography
What George Harrison was to the Beatles and John Entwistle was to the Who, Dave Davies was to the Kinks -- a powerfully effective instrumentalist and a talented songwriter who often played second fiddle to another tunesmith whose work more readily connected with the band's audience. Although he took a largely subordinate role to his brother Ray Davies in the Kinks, Dave's fierce guitar work and hoarse but effective background (and occasional lead) vocals were key elements of the band's appeal. Dave also occasionally wrote songs for the Kinks that showed him to be a writer of considerable skill and wit, if not always up to the same level as Ray.

David Russell Gordon Davies was born on February 3, 1947 in the Muswell Hill section of London, England. Dave immersed himself in skiffle and early rock, and in 1963 he and bassist Pete Quaife formed the Kinks. It wasn't long before Dave's brother (and frequent rival) Ray Davies joined the band, and with the addition of Mick Avory on drums, the first edition of the Kinks was complete. The band landed a contract with Pye Records, and after a pair of singles that flopped, the Kinks found their sound in August 1964 with "You Really Got Me," which was powered by Dave's distorted lead guitar and a simple but muscular guitar riff. It was the first in a string of great 45s the band would release over the next several years, and while Ray was the Kinks' principal songwriter, Dave contributed more than his share of memorable tunes. In the late '60s, Dave made some solo singles that met with critical success in Britain, although they were unknown in the U.S. "Death of a Clown" (also included on the Kinks' Something Else LP) made number three on the British charts in 1967, and the follow-up, "Susannah's Still Alive," also did fairly well.

Dave considered making a solo album at this time, but after a couple other solo singles flopped, he seemed to lose heart and abandoned his plans (some unreleased solo tracks from this period turned up on the obscure Kinks bootleg Good Luck Charm). Dave finally began a solo career in earnest with a strong mainstream rock effort, 1980's AFL1-3603, followed by 1981's Glamour and 1983's Chosen People. These albums found limited commercial success despite modest but favorable reviews. Released in 1987, The Album That Never Was collected Dave's rare single sides from the '60s into a facsimile of what a Dave Davies solo effort might have been like. His work was neatly summarized on Unfinished Business: Dave Davies Kronikles 1963-1998. In 1996, the Kinks announced their retirement, and the hard-rocking Bug from 2002 was Dave's first album of new material in nearly 20 years. Davies suffered a major stroke in 2004 and used composing and painting as therapy during the lengthy recovery period that followed. The new song "God in My Brain" was inspired by the stroke and appeared on the 2006 compilation Kinked. In 2007, Davies released his first full-length post-stroke studio album, Fractured Mindz, on the Koch label.

In 2011, BBC Four aired the revealing documentary Dave Davies: Kinkdom Come, in which he was interviewed at length about his time with the Kinks, his relationship with Ray, and the spirituality that helped him through the aforementioned period of serious ill health. June 2013 brought I Will Be Me, an album that balanced hard-edged rockers with more sedate, contemplative material, all of which displayed a rich vein of nostalgia. In February 2014, Davies played his first U.K. concert since 2001, and he returned that autumn with Rippin' Up Time, a record produced by occasional Wondermints member David Nolte. In December 2015, Dave Davies played a concert at London's Islington Assembly Hall, where the pleasantly shocked audience saw his brother Ray Davies join his brother on-stage for a performance of "You Really Got Me." The show led to widespread speculation that the Kinks would reunite; that failed to happen, but Dave did collaborate on an album with his son Russ Davies, 2017's Open Road, and Davies announced a U.S. tour in support. The next year, Davies put out Decade, a compilation of recordings he made in the 1970s but never released. ~ Richie Unterberger & Mark Deming, Rovi 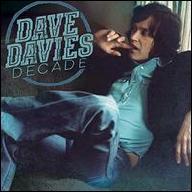 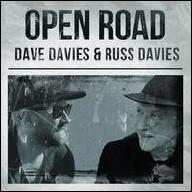 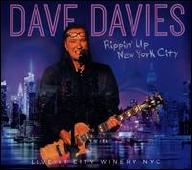 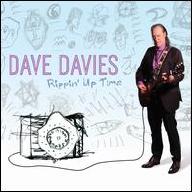 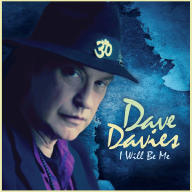 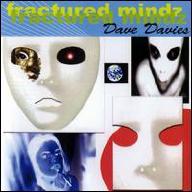 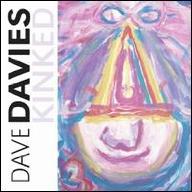 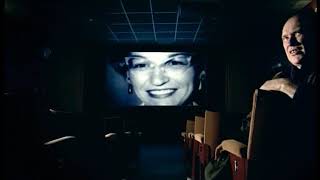 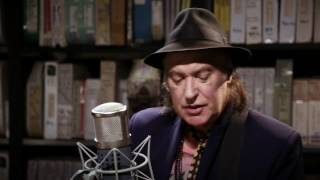 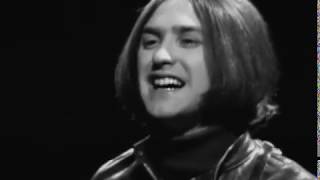 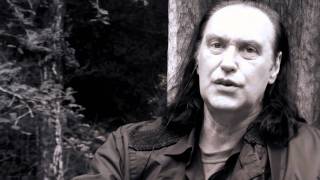 Dave Davies - Flowers in the Rain 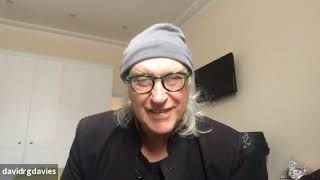 Interview with Dave Davies from The Kinks 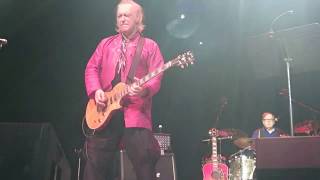 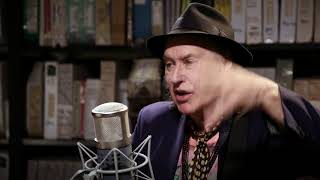