Born Lionel Beglieter in 1932, the son of a Jewish tailor in London's East End, Bart had no formal musical education. Becoming a successful songwriter, he wrote hit songs for Tommy Steele and Anthony Newley. Bart's first musical, +Fings Ain't Wot They Used T'Be, premiered in 1959 and ran for two years in London. Another musical, +Lock up Your Daughters, opened the same year.

In an ill-advised move, Bart sold his rights to +Oliver! and other properties, in part to finance a musical about Robin Hood, +Twang!, in 1965. In 1968, Columbia Pictures released the movie version of +Oliver!. Directed by Carol Reed, the film starred Ron Moody as Fagin, Jack Wild as the Artful Dodger, Oliver Reed as Bill Sykes, Shani Wallis as Nancy, and Mark Lester as Oliver. A huge hit, the film received 11 Academy Award nominations including Best Actor (Ron Moody), Best Supporting Actor (Jack Wild), and Best Adapted Screenplay (Vernon Gilbert Harris), and won for Best Picture, Art Direction (Terence Marsh, Ken Muggleston), Sound (John Cox), Musical Score (John Green), and Choreography (Onna White). The Oliver! soundtrack album includes some of the most enduring music from the Broadway stage: Consider Yourself, Food, the often-covered Where Is Love?, and others. The movie soundtrack was issued on CD in 1988 by RCA/BMG. The movie was released on home video by Columbia/Tristar Home Video on both DVD (August 1998) and VHS. While visiting Los Angeles in 1968, Bart looked up his friend Sid Krofft. Sid of Sid Marty Krofft Television Productions was looking for a young actor to play the lead in a Saturday morning #Wizard of Oz-like fantasy for kids, #H.R. Pufnstuf for NBC-TV. Impressed by the performance of Jack Wild, Krofft tenaciously searched the actor/singer/dancer out and signed him to a deal.

In 1973, Bart contributed to the movie score of the Paramount movie #Scalawag, starring Kirk Douglas, Mark Lester, Lesley-Anne Down, and Danny DeVito. He composed the music for the play +Lionel in 1977. Bouts with alcoholism and bankruptcy woes plagued Bart during the '70s. During the '80s, he became a prolific writer of commercial jingles. In 1994, producer Cameron Mackintosh staged a successful London revival of +Oliver! starring Jonathan Pryce as Fagin. In an uncharacteristically gracious move in the entertainment field, Mackintosh restored some rights for +Oliver! to Lionel Bart, allowing the writer to receive some residual income from the play. Late in his life, Bart worked to revive an early '60s play of his, +Quasimodo, based on #The Hunchback of Notre Dame. Lionel Bart died of cancer on April 3, 1999, at the age of 68 in Hammersmith Hospital in London. ~ Ed Hogan, Rovi 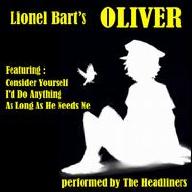 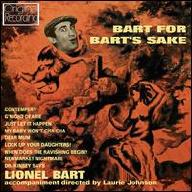 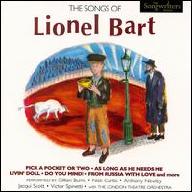 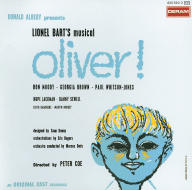 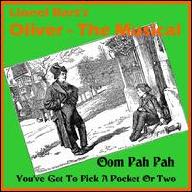 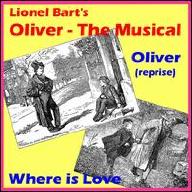 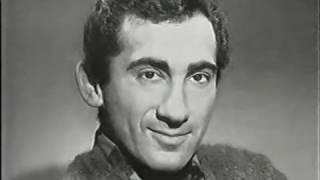 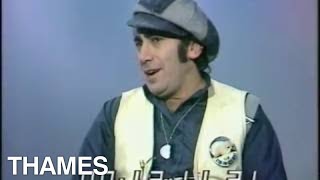 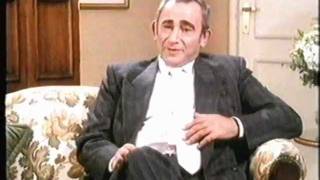 Lionel Bart Interview, All Our Yesterdays, 1987 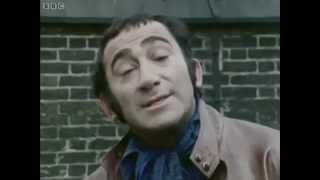 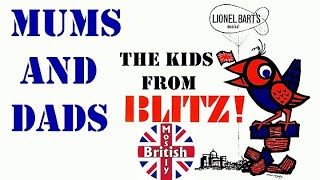 "Mums And Dads" by The Kids from Lionel Bart's "Blitz!" 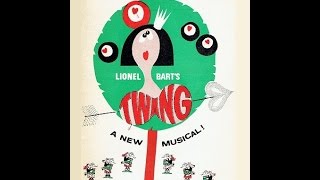 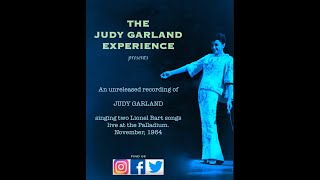