Close
Slumberjack
from Perth, Australia
formed January 1, 2014 (age 7)
Biography
Dark-hued electronic duo Slumberjack broke into Australia's bass scene in the mid-2010s, collaborating with artists like Alison Wonderland and Daniel Johns. Mixing big house and bass sound with a more organic song-based approach, they found further success with their 2017 EP, Fracture, and its follow-up, Sarawak, two years later. The group continued to release music prolifically into the next decade with highlights like "Crucified" from their Black Blue EP.

After meeting at a DJ competition in Perth, Morgan Then and Fletcher Ehlers decided to team up as a production duo and released their self-titled debut EP in 2014. Collaborating with fellow Australians like Wonderland, Fatherdude, and KLP, they quickly began to establish themselves among the country's burgeoning bass scene, though it was their 2017 EP, Fracture, that proved to be the duo's breakout release. Featuring vocals by Vera Blue, the EP's title cut was widely streamed internationally and became a gold-certified Australian chart hit. In 2018, Then and Ehlers issued a pair of Slumberjack singles, "Daggers" with Machine Age and "Solid" with TroyBoi and appeared on Wonderland's Awake album. Following a relocation to Los Angeles, they issued their third EP, Sarawak, in 2019. The five-song release featured contributions from Claire Ridgely and Ekali. Slumberjack landed another streaming hit that year with "Crucified," a collaborative track with Daktyl that featured singer MOONZz. It later appeared on their 2020 EP, Black Blue, which was followed by additional singles like bombastic Sydnee Carter-assisted "Poison." ~ Timothy Monger, Rovi 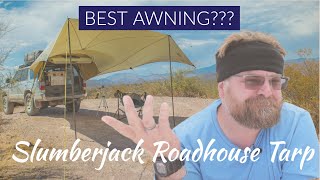 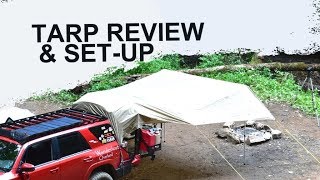 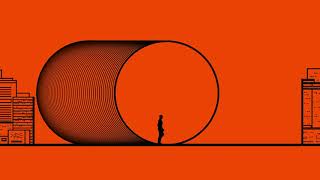 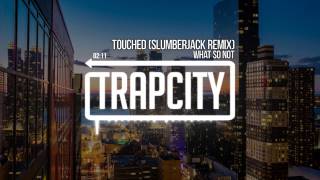 What So Not - Touched (Slumberjack Remix) 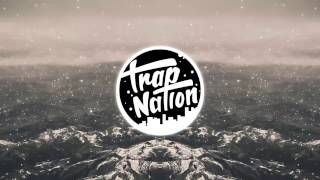 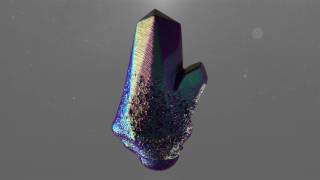 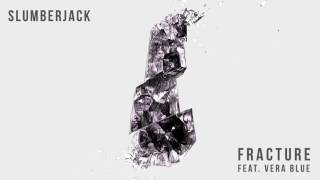