Close
The Noise
formed January 1, 1979 (age 42)
Biography
In the mid-'90s a Puerto Rican collective of DJs, rappers, and producers called the Noise hosted a long-lasting series of club nights in San Juan that were vital to the development and popularization of reggaeton. The urban style of Latin music, which rose to commercial prominence roughly a decade later, was forged over the course of a few years, beginning in 1992, when the Noise began hosting club nights. Initially the club served as a venue where DJs and club-goers could enjoy rap, dancehall reggae, and tropical styles popular at the time, particularly merengue/merenhouse. Vico C, the rap en español pioneer, was a key influence, as were Panamanians such as Pocho Pan, Nando Boom, and especially El General, who were already melding together Spanish-language reggae with Latin dance rhythms. A Shabba Ranks song from the time, Dem Bow, produced by Bobby Digital Dixon in 1991, was particularly influential, for its riddim was essentially the prototype for that of reggaeton. This song's influence was compounded by Son Bow, a Spanish-language cover by El General. Starting around 1994 the Noise DJs (DJ Negro, DJ Nelson, DJ David, DJ Tony Touch) began serving up riddims for the collective's rappers, who would perform live in the club.

The Noise Live, released stateside in 1997, is a wonderful showcase: a 20-minute track recorded live in the club, with lots of audience participation. Furthermore, a number of other Noise-related CDs were also released stateside in 1997 thanks to House of Music, a short-lived independent label that had a manufacturing and distribution deal with Sony Discos. Besides studio-recorded mixtapes such as The Best Greatest Hits and The Noise, Vol. 2, there were a few solo albums by popular Noise cantantes such as Don Chezina (Bien Guillao de Gangster), Baby Rasta Gringo (Live Desde el Mas Allá), and Ivy Queen (En Mi Imperio). Subsequent Noise releases followed, via JN Records as well as House of Music, though the collective had long since dissolved by the time of The Noise, Vol. 10: The Last Noise (2004). By that time, a few of the Noise artists had gone on to achieve worldwide fame, notably Baby Rasta, Ivy Queen, and DJ Nelson. Other Noise associates to achieve some level of fame were Las Guanabanas, Baby Ranks, Point Breakers, Trebol Clan, DJ Negro, and Tony Touch. ~ Jason Birchmeier, Rovi 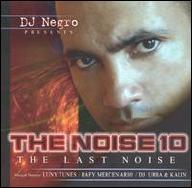 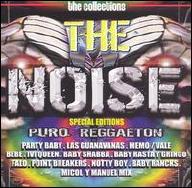 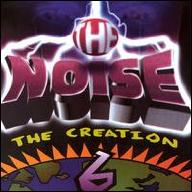 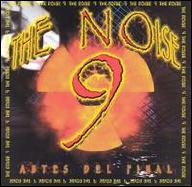 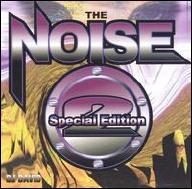 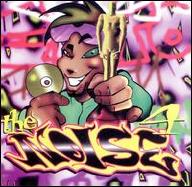 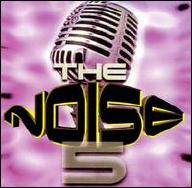 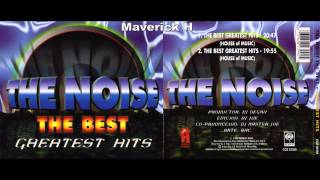 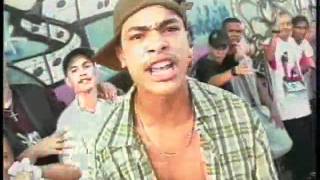 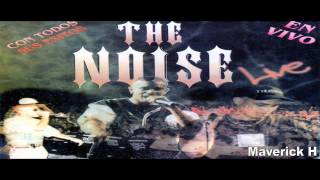 Behind The Noise | The Story Of The 12s 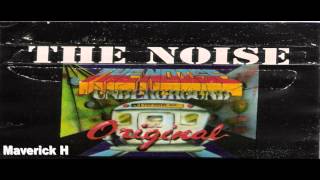 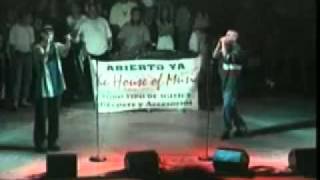 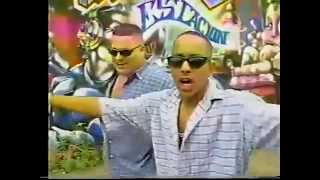