Close
Lawrence Ferlinghetti
from Yonkers, NY
March 24, 1919 (age 101)
Biography
Along with a handful of others, including Allen Ginsberg, Lawrence Ferlinghetti is recognized as one of the most important poets to emerge from the Beat Generation of writers. He is also founder of the famous City Lights Bookstore in San Francisco, which spawned a publishing branch. In fact, Ferlinghetti published Ginsberg's notorious poem "Howl" (amongst a series of "pocket" books of poetry), resulting in a much-publicized trial on obscenity charges. In what was considered a landmark victory for free speech, the poets were declared innocent. Lawrence Ferlinghetti was born in Yonkers, NY, on March 24, 1919. Shortly after, his mother was committed to an asylum and he was sent to France to be raised by a relative. He returned to America at the age of five and began writing poetry while at boarding school in the late '20s. After an arrest for petty theft, Ferlinghetti was given a copy of a Baudelaire poetry collection, fully igniting his love for the form and steering him away from delinquency.

Years later, after meeting Peter Martin, the publisher of City Lights magazine, the two opened a bookshop by the same name. It soon became a mecca for writers and artists of the Beat period. Over the years, Ferlinghetti -- with his relatively plain-spoken verse -- became one of the key figures of the Beat Generation and his character is entrenched in Beat lore. In fact, Ferlinghetti's Big Sur cabin was the focal point of Jack Kerouac's 1962 novel -Big Sur. (Ferlinghetti appears in the book as Lorenzo Monsanto, who tries to persuade a drunken, well-known author based on Kerouac to immerse himself in nature and stop drinking.) Ferlinghetti has remained active over the years as a widely published poet, political activist, and proprietor of City Lights. In 1997, Rykodisc released a spoken word album of Ferlinghetti's 30-poem cycle Coney Island of the Mind. Members of the band Morphine provided accompaniment. ~ Erik Hage, Rovi 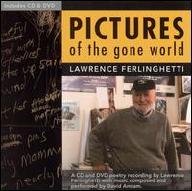 Pictures of the Gone World
2005 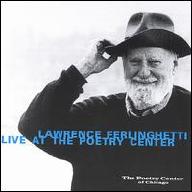 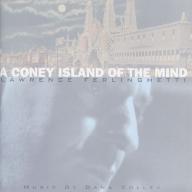 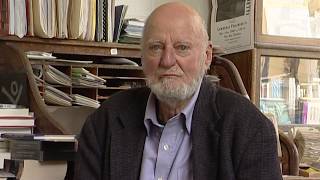 Lawrence Ferlinghetti: The world is a beautiful place 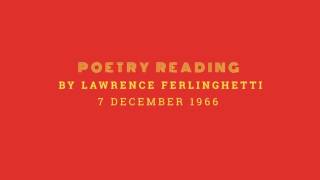 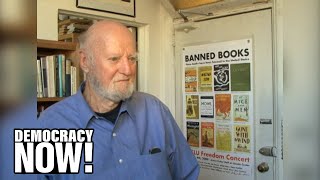 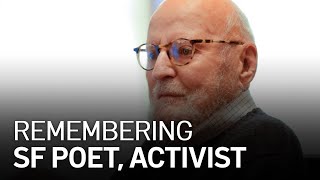 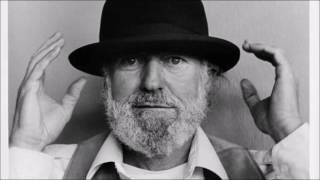 Lawrence Ferlinghetti - I Am Waiting 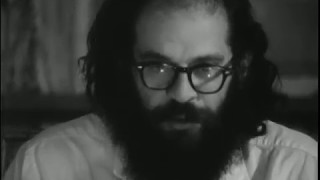 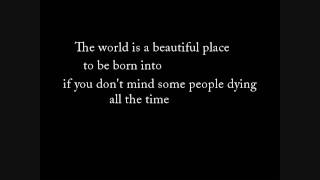 Lawrence Ferlinghetti "The World Is a Beautiful Place..."
Available here: