Payne was raised partly in Virginia and Omaha, NB and became interested in music during his pre-teen years. When he was 14 his family moved to Chattanooga, TN, where he attended a private military school. His father gave him a baritone ukulele, and Payne was curious to begin playing the instrument, inspired by the guitar songs he heard on the radio. Payne traded in his old clarinet to get an electric guitar and began playing in a band with some friends while still in his teens. Payne's band, the Fabulous Furies, opened for the Beach Boys in the mid-'60s, and then split up to go to various colleges. Payne attended the University of Tennessee in Knoxville and worked with various bands around there until the late 1960s. He quit playing music for a time and held down a day job to support his growing family. Payne had begun writing songs in high school and continued with that practice for the next four decades. His original songs are heavily inspired by his earliest influences, which include classic R&B musicians like Bo Diddley, early Stevie Wonder, and Sam Cooke. In the 1960s, he took his cues from Simon Garfunkel, Bob Dylan, Neil Diamond, and Harry Chapin, among others. By the late '60s and early '70s, he was paying attention to the likes of Joan Baez, Linda Ronstadt, Emmylou Harris, Joni Mitchell, and other women songwriters. Their songs motivated Payne to write more and better songs of his own.

Payne is best known to rock & roll fans as the longtime keyboardist with the roots rock and rockin' blues band, Little Feat. Partly because he's been such a sought-after studio musician all these years, it wasn't until 2005 that he finally cut a record under his own name. Payne co-founded the band with Paul Barrére and the late Lowell George in 1969. He had a role in writing or singing most of the band's major, now classic tunes, including Oh Atlanta, Day or Night, Time Loves a Hero, and Gringo. He's also got a sessionography as a keyboardist that amounts to literally hundreds of recordings. Working with engineer Gil Morales in a studio in Montana, Payne created his self-titled debut album. More recently, Payne is back out on the never-ending tour with the other members of Little Feat. In 2008 the band released Join the Band. Payne came up with the idea of an album that included many of their friends from the worlds of rock and pop, so they're joined on their current album by the likes of Jimmy Buffett, Dave Matthews, Emmylou Harris, Bob Seger, Béla Fleck, Brooks Dunn, Chris Robinson of the Black Crowes, Vince Gill, and Inara George, daughter of the late Lowell George. Payne, who left Los Angeles for Michigan's Upper Peninsula in recent years, continues to pursue solo shows when he's not on the road with Little Feat. ~ Richard Skelly, Rovi 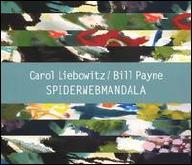 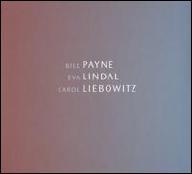 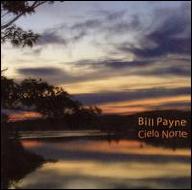 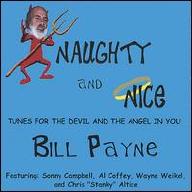 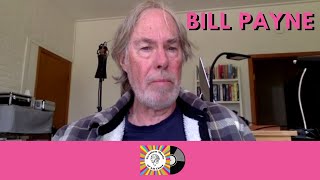 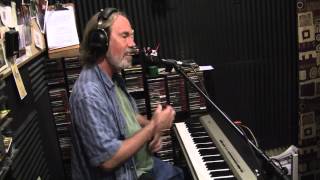 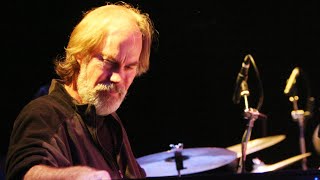 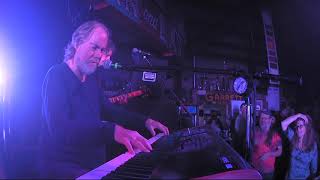 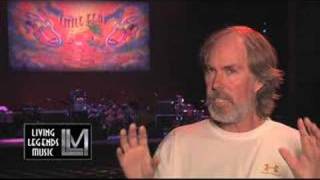 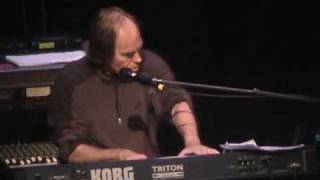 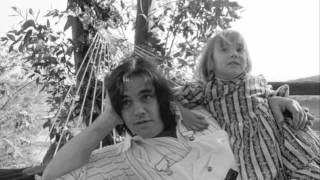