Close
Natasha Bedingfield
from Haywards Heath, West Sussex, England
November 26, 1981 (age 39)
Biography
Grammy-nominated singer and songwriter Natasha Bedingfield rose to international stardom in 2004 with an upbeat, R&B-tinged dance-pop that she introduced on her debut album, Unwritten. It included the U.K. number one "These Words" as well as "Unwritten," both Top 20 hits in the U.S. Singles such as "Love Like This" (featuring Sean Kingston) and "Soulmate" from 2007's N.B. kept the British singer on charts around the world. Though her third long-player, 2010's Strip Me, didn't fare as well commercially, she achieved platinum status on collaborations with Simple Plan ("Jet Lag") and Rascal Flatts ("Easy") in 2011. Still combining sleek surfaces and danceability with honest emotion, her fourth album and first independent release, Roll with Me, appeared in 2019. It reached the Top 40 of the Billboard Independent Albums chart.

Born in West Sussex, Natasha Anne Bedingfield grew up in South London, where she and her siblings were raised around music. By their teens, Natasha, brother Daniel, and sister Nikola had formed an R&B-based singing group. It didn't last, but the experience encouraged the Bedingfields to keep pursuing music, and Natasha contributed vocals to the 1997 club track "Refined Intricacy" by Origin. In 2001 and 2002, Daniel Bedingfield scored number one hits at home with "Gotta Get Through This" and "If You're Not the One," and it was soon Natasha's turn. Leaving university to sign with BMG, she immediately started working on her first record.

Buoyed by advance tracks like "Single" and U.K. chart-topper "These Words," Unwritten debuted at number one on the British album chart upon its release in 2004. The golden reception for Bedingfield's rhythmic pop sound netted her platinum record sales and numerous BRIT awards. It also set up her assault on the American pop charts, which began in July 2005 with Unwritten's U.S. release. While the album climbed to number 26 in the States, the title track landed in the Top Five of the Hot 100 and earned Bedingfield a Grammy nomination for Best Female Pop Vocal Performance. In 2007, the U.K. hit singles "I Wanna Have Your Babies" and "Soulmate" (both peaked at number seven) previewed her sophomore outing, N.B. That album, however, was never released in the U.S. Instead, a reworked version -- half of N.B. plus six new songs -- found its way to the States as Pocketful of Sunshine in early 2008. N.B. reached number nine in the U.K., while the U.S. version cracked the Top Three across the pond. After marrying businessman/filmmaker Matt Robinson in early 2009, Bedingfield began writing material for her third studio album.

Featuring production from OneRepublic's Ryan Tedder, Strip Me, saw release in late 2010. It peaked at number 103 on the Billboard 200, and Bedingfield ultimately fared better with 2011's "Easy," a Top 50 duet with Rascal Flatts, than with any of the her solo singles. That year, she found the European singles charts with a featured spot on Simple Plan's "Jet Lag." An appearance in the Canadian Top 20 followed for her featured vocal on the Lifehouse song "Between the Raindrops" in 2012. Bedingfield then released a handful of stand-alone singles in the mid-2010s and contributed songs to the animated works The Pirate Fairy (2014) and Tangled: Before Ever More (2017) before returning with her fourth solo full-length, Roll with Me, in August 2019. Her debut for Linda Perry and Kerry Brown's joint venture, We Are Hear, it peaked at number 36 on Billboard's Independent Albums chart. A year later, Bedingfield performed "Together in This" for the Jungle Beat: The Movie. Her own single "Lighthearted" followed in 2021. ~ Johnny Loftus & Marcy Donelson, Rovi 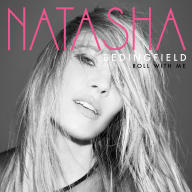 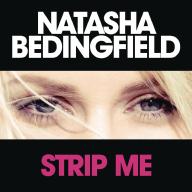 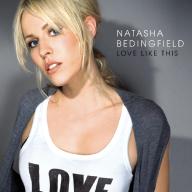 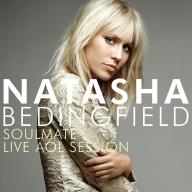 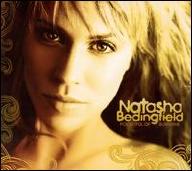 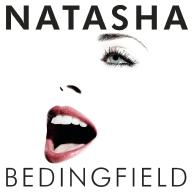 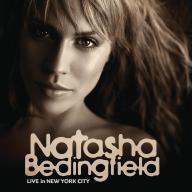 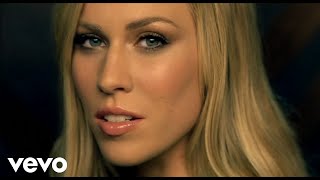 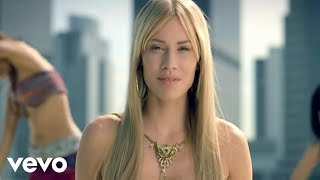 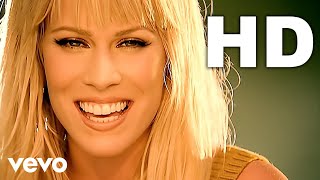 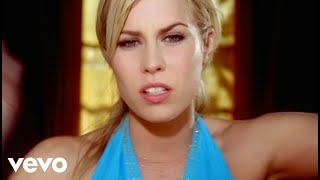 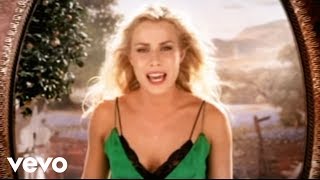 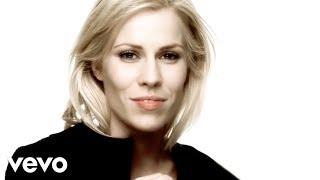 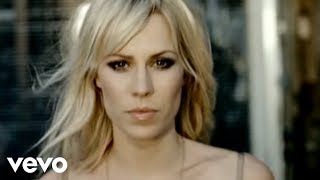