Close
David Longdon
from Nottingham
June 17, 1965 (age 56)
Biography
British progressive rock multi-instrumentalist David Longdon's storied career has seen him credited as playing a wide range of instruments, including vocals, flute, dulcimer, glockenspiel, keyboards, guitar, bass, mandolin, lute, banjo, accordion, percussion, psaltery, vibraphone, theremin, and wrist watch. Having played in bands since secondary school, he is best known for his work in Big Big Train, whom he joined in 2008; however, he was also a contributing force to Louis Philippe's band in the '90s and had a brief encounter with Genesis, amongst other notable projects.

Born in Nottingham in 1965, Longdon formed his first band, Greenhouse, with school friends Simon Withers and Ian White. Throughout his twenties, he performed with O' Strange Passion, but it wasn't until his time in the Gifthorse that he began to break through; the latter band would play support slots for Kirsty MacColl, Blur, and the Pogues. After Phil Collins left Genesis in the mid-'90s, the group held auditions for his replacement; Longdon made his way through the rigorous selection process between May and November 1996, all the while working on their upcoming album, Calling All Stations, although ultimately Stiltskin vocalist Ray Wilson was chosen to fill the position. In the same year, Longdon joined Louis Philippe's band, working on five of his studio albums, from 1996's Jackie Girl to 2004's My Favorite Part of You.

He released his debut solo album, Wild River, in 2004, working alongside the Magic Club; the record was dedicated to Longdon's late father. The following year, he appeared on Louis Philippe's 2007 Live album, and then parting ways with the musician. He was invited to sing on former IQ member Martin Orford's final album, The Old Road, in 2008. It was there that he was introduced to members of Big Big Train, leading to him joining the group for the next decade of their output. His first record with Big Big Train was their sixth studio album, 2009's The Underfall Yard, quickly following that with English Electric, Pts. 1 & 2 in 2012 and 2013, respectively.

In the years that followed, Longdon collaborated with numerous artists, including two albums with the Tangent in 2013, Le Sacre du Travail and L'Étagère du Travail; an appearance on the title track for Dave Kerzner's 2014 album New World; a similar spot on the Charlatans' "Walk with Me" from their 2015 record Modern Nature, and the provision of vocals and flute on the 2015 remastered edition of Steve Hackett's third album, Spectral Mornings. Longdon released four more albums with Big Big Train between 2016 and 2019, beginning with Folklore and ending with Grand Tour, before releasing his second solo album, 2020's Between a Breath and a Breath, alongside Judy Dyble, who sadly passed away later the same year. ~ Liam Martin, Rovi 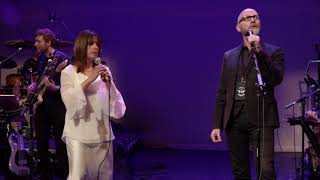 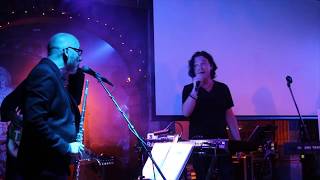 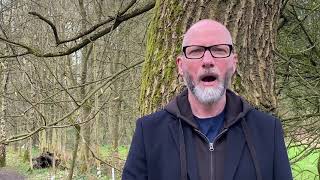 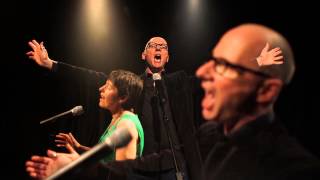 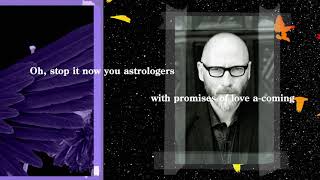 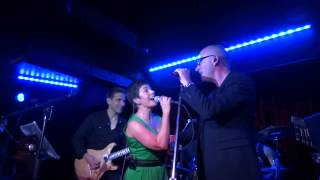 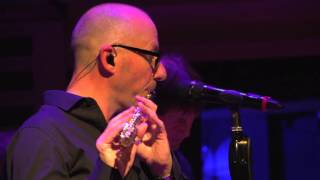