Close
Dego
Biography
Producer, multi-instrumentalist, and DJ Dennis Dego McFarlane is a pioneer of several styles of rhythmically complex British dance music, namely breakbeat hardcore, jungle/drum'n'bass, and broken beat. One-half of 4hero along with Marc Marc Mac Clair, McFarlane co-founded the Reinforced label and operated satellite outlet 2000 Black, and has also released solo and collaborative material under a multitude of pseudonyms. Some of his most significant output not credited to 4hero was released either as or with Tom Jerry, Jacob's Optical Stairway, Tek 9, and da One Away. He began releasing solo full-lengths as Dego during the 2010s, blending nu-jazz and futuristic soul on releases like A Wha' Him Deh Pon? (2011) and Too Much (2019).

McFarlane and Clair founded both 4hero and Reinforced Records in Dollis Hill, London, in 1989. Releasing breakbeat-driven house and techno, the duo ushered in the dark side of rave music with groundbreaking early-'90s tracks like "Mr. Kirk's Nightmare" and "Cookin Up Ya Brain," in addition to developing production techniques such as time-stretching and pitch-shifting. The duo released additional material as Tom Jerry, and McFarlane branched off with dub-influenced hardcore tracks as Tek 9. Jungle was in full swing by the release of 4hero's 1994 sophomore album, Parallel Universe, voted dance album of the year by NME. Tek 9's appropriately titled full-length debut, 1996's It's Not What You Think It Is!?!!, was a surprising turn toward hip-hop, soul, and downtempo beats. 4hero's ambitious third album, 1998's Two Pages, relied heavily on live instrumentation and guest vocalists, creating the blueprint for the broken beat scene with its fusion of soul, jazz, hip-hop, and drum'n'bass. The same year, Dego launched the 2000 Black imprint with the EP Dumped Funk. A second Tek 9 album, the hip-hop-focused Simply, appeared in 1999.

During the 2000s, McFarlane kept busy with various broken beat projects, issuing material under pseudonyms such as Cousin Cockroach, Pavel Kostiuk, and MM Black, in addition to participating in projects like Silhouette Brown, da One Away, and DKD. 4hero continued their run of critically praised full-lengths, with guests such as Jill Scott, Jody Watley, and Phonte making appearances on Creating Patterns (2001) and Play with the Changes (2007). In 2011, McFarlane issued the first Dego solo album, A Wha' Him Deh Pon?, with guest vocals from Georgia Anne Muldrow, Nia Andrews, Sharlene Hector, and several others. He followed it four years later with The More Things Stay the Same, this time with Hector as the lone vocalist. The two albums, both part of the 2000 Black catalog, combined broken beat, jazz fusion, modern R&B, house, and techno in bright style. Following three EPs and several additional projects together, frequent collaborators Dego and Kaidi Tatham released the full-length A So We Gwarn on Theo Parrish's Sound Signature in 2017. Dego's third 2000 Black album, Too Much, appeared in 2019, sporting vocals by Nadine Charles, Obenewa, Sarina Leah, and others. ~ Andy Kellman & Paul Simpson, Rovi 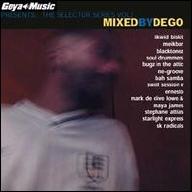 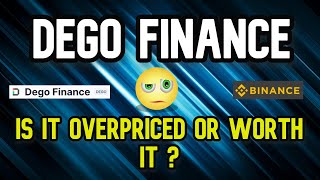 Dego Finance Explained | Is It Worth As Much As It Is ? 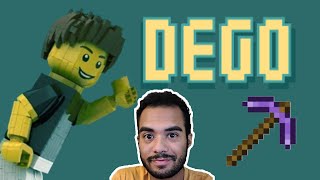 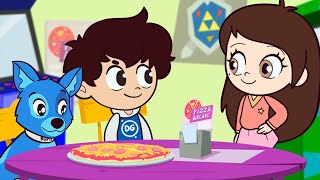 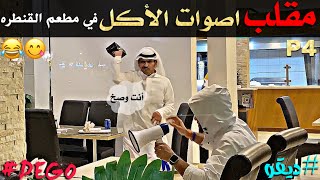 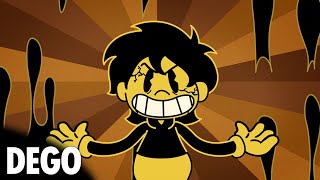