Close
Ted Templeman
from Santa Cruz, CA
October 24, 1944 (age 76)
Biography
A longtime house producer at Warner Bros. Records, Ted Templeman hit his greatest heights through his extended affiliations with the Doobie Brothers and Van Halen. Born October 24, 1944, in Santa Cruz, CA, he began his musical career as a drummer in a variety of local bands; in time he joined the Tikis, who in 1966 evolved into Harpers Bizarre. Not only did Templeman assume vocal and guitar duties with Harpers Bizarre, but he also arranged their tight harmonies, eventually even assisting producer Lenny Waronker in the studio. After Harpers disbanded in 1970, Waronker tapped Templeman to join the Warner production staff, where his first assignment was to helm the Doobie Brothers' eponymous 1971 debut LP. Though the album was a commercial failure, the group's follow-up, 1972's Toulouse Street, went platinum on the strength of the smash Listen to the Music, and Templeman continued as the Doobies' producer throughout the remainder of their career, overseeing hits including Takin' It to the Streets, China Grove, Rockin' Down the Highway, and What a Fool Believes.

Other artists who benefited from Templeman's strong, clear production aesthetic most notably included Van Morrison (the classic LPs Tupelo Honey and Saint Dominic's Preview and the live It's Too Late to Stop Now), Little Feat (Sailin' Shoes), Captain Beefheart (Clear Spot), and Montrose (their self-titled debut). In 1977, he discovered Van Halen in a Hollywood club, and a year later their hugely successful self-titled LP appeared; Templeman went on to helm all of Van Halen's albums through the classic 1984, in the process helping establish the quartet among the world's most popular rock bands. After David Lee Roth exited Van Halen, Templeman also produced his early solo LPs, as well as albums from Michael McDonald (If That's What It Takes), Aerosmith (Done with Mirrors), and Eric Clapton (Behind the Sun). His production pace began to slow down considerably during the late '80s, with newer Warner signings like the Bulletboys and Honeymoon Suite failing to repeat the success of their predecessors; by the 1990s, Templeman's credit appeared only rarely. ~ Jason Ankeny, Rovi 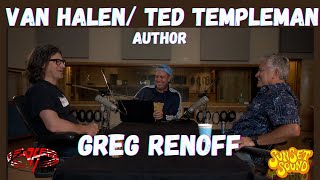 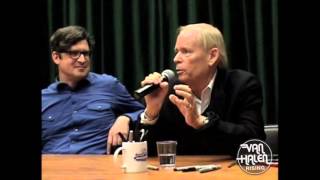 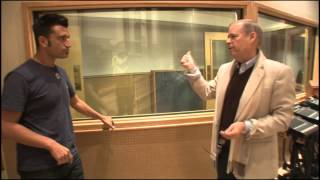 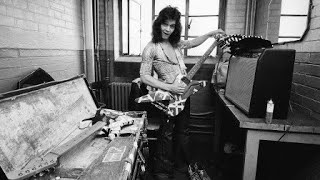 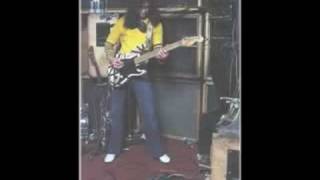 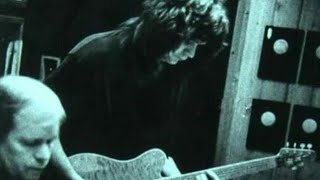