Close
Steve Hillage
from London, England
August 2, 1951 (age 70)
Biography
A highly skilled guitarist known for his fluid, effects-heavy playing, British musician Steve Hillage has collaborated with countless musicians and influenced several genres over the course of his lengthy career, particularly space rock, prog, ambient, and techno. Initially associated with the Canterbury Scene during the late '60s and early '70s, Hillage played in groups such as Uriel and Khan before becoming a key member of psychedelic cult favorites Gong during the '70s. He launched his solo career with the ambitious 1975 prog rock suite Fish Rising. While albums such as 1977's Motivation Radio contained some of his most accessible material, 1979's groundbreaking Rainbow Dome Musick eschewed lyrics and rhythms for extended guitar- and synth-based meditations, helping to pave the way for ambient and new age. Hillage spent much of the '80s in the producer's chair, working with a diverse range of artists from Robyn Hitchcock to Genesis' Tony Banks. In the early 1990s, Hillage and partner Miquette Giraudy co-founded the techno/trance group System 7 and collaborated extensively with techno pioneers such as Derrick May and the Orb on albums like 777 (1993) and Power of Seven (1995); Hillage also lent his distinctive guitar playing to the Orb's classic 1992 single "Blue Room." Hillage reunited with Gong for several concerts between 2006 and 2010 before parting ways again. Most of his releases since then have either been archival concerts or new System 7 recordings.

Steve Hillage was born August 2, 1951. In 1967 he co-founded the group Uriel with bassist Mont Campbell, organist Dave Stewart, and drummer Clive Brooks; the unit subsequently continued on as the trio Egg upon Hillage's 1968 departure for university. He did not return to music for another three years, reuniting with Stewart in 1971 in Khan, which recorded the 1972 prog rock effort Space Shanty before soon splitting.

After touring in support of Kevin Ayers, Hillage joined Gong, winning acclaim for his echo- and delay-heavy brand of guitar work over the course of the group's 1972-1975 "Radio Gnome Invisible" trilogy (consisting of the LPs Flying Teapot, Angel's Egg, and You). In 1975, Hillage went solo with the album Fish Rising, the first fruits of a longstanding writing partnership with keyboardist Miquette Giraudy. He next traveled to New York to cut 1976's L, produced by Todd Rundgren and featuring guest appearances from Utopia as well as jazz great Don Cherry.

At the peak of the punk era, Hillage's work was by no means fashionable, but he pressed on regardless; in 1977, he issued Motivation Radio, an album recorded with Malcolm Cecil (the creator of an influential early electronic project, the studio-synthesizer T.O.N.T.O.). He subsequently issued 1978's Green, 1979's Rainbow Dome Musick (an early ambient outing) and Open, and 1983's For to Next/And Not Or, but as interest in his music continued to dwindle, Hillage turned to production, helming records for the likes of Robyn Hitchcock and Simple Minds.

By the close of the 1980s, Hillage had largely disappeared from music; however, in 1989 he was visiting the ambient room of a local club when, much to his surprise, his own Rainbow Dome Musick began to play. He introduced himself to the DJ, one Alex Paterson, and soon Hillage was working with Paterson's seminal group the Orb. Out of their collaboration grew a new Hillage-Giraudy project, System 7, a dance collective also comprised of club luminaries including Paterson and fellow DJ Paul Oakenfold.

After debuting with an eponymously titled 1991 LP, System 7 plunged completely into blissed-out ambient sound on 1993's 777, which reached the Top 40 on the U.K. album charts. Released in 1994, Point 3 appeared in two different versions: the first, The Fire Album, offered heavy beats and rhythms, while The Water Album featured drumless mixes of the same music. With 1996's Power of Seven, System 7 turned to Detroit techno, recruiting the services of mixers Carl Craig and Derrick May. The group continued to release studio albums for many years to follow, including Golden Section (1997), Seventh Wave (2001), Encantado (2004), and Phoenix (2008). Hillage also reunited with Gong on the album 2032, released in September 2009. A DVD document, Live at the Gong Family Unconvention, was also released that year.

Hillage spent the lion's share of his time over the next half decade devoted to a wealth of System 7 and Mirror System (that band's downtempo alter ego) projects. 2013 saw the release of Phoenix Rising, a collaboration between System 7 and Japanese vanguard unit Rovo. Billed to Rovo System 7, it offered a 21st century version of Hillage's classic sound.

He also supervised releases of recordings only available previously as bootlegs including Rainbow 1977 (2014) and Madison Square Garden 1977 (2015). The guitarist made a guest appearance on Nik Turner's Space Fusion Odyssey along with Robbie Krieger, Billy Cobham, John Etheridge, and John Weinzierl. Searching for the Spark -- an exhaustive 22-disc box set of Hillage's work spanning several decades, from Uriel's Arzachel to System 7's debut -- was released in 2016. Düsseldorf, an official release of a 1979 concert, appeared in 2017. Another archival release originally from 1973, Golden Vibe, was issued in 2019. ~ Jason Ankeny & Paul Simpson, Rovi 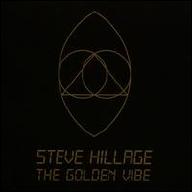 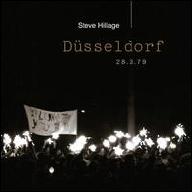 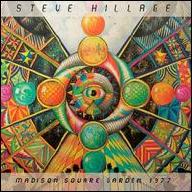 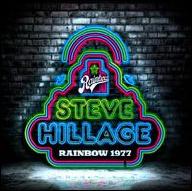 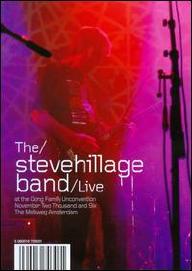 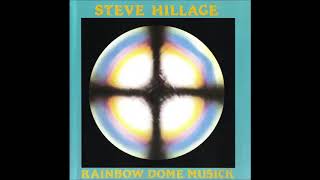 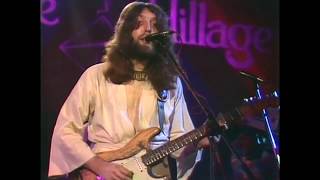 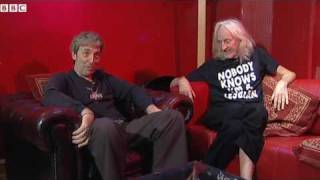 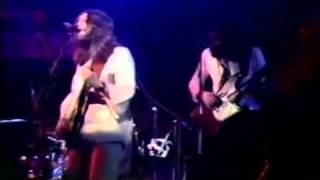