Close
Biddu
from India
Biography
The first east Indian producer to be showered with a cascade of accolades and high praise outside his home country, and then to become the guru of Hindi-pop back inside it, the singularly named Biddu worked for years in his homeland, both within the music industry (he was a member of a Rolling Stones-ish pop group) and without, before he decamped to England to seriously pursue his musical ambitions. As an immigrant landing in London in the late 1960s, however, Biddu soon discovered that, in order to open the doors he wished to, he'd have to save money. He worked for a time as a chef for the American Embassy and then, with pounds in hand, he rented studio time and recorded his debut single.

The song didn't do anything, a fate that would await several other early releases, 1971's Hey! What's Wrong with England for DJM among them. However, 1972 saw Biddu score #Embassy, a film starring Richard Roundtree. Late the following year, he was introduced to the transplanted Jamaican singer Carl Douglas, who recruited the visionary Biddu to record his next 45, a lush Larry Weiss ballad, I Want to Give You My Everything. The B-side, on the other hand, was cut in just ten minutes at the end of the session. When Douglas' A&R man, Robin Blanchflower, heard it, he promptly insisted that it become the A-side. It was, of course, Kung Fu Fighting. Douglas' tongue-in-cheek kung fu classic was a swift seller, rising to the very top of the music charts, ultimately selling over nine million copies worldwide. Riding high on that success, Biddu not only continued to produce Douglas for what became the rest of his debut LP, Kung Fu Fighting Other Great Love Songs, but also to more fully explore his own desires in the front of the stage.

1975 found Biddu stepping out from the shadows to tackle his own material. With his Biddu Orchestra, he recorded and released the remarkable instrumental LP Blue Eyed Soul, and watched his own star rise even further as the album's first single, Summer of 42, climbed to number 14 on the U.K. chart, ultimately spending a full two months there. With that song still fresh, Biddu then brought 5000 Volts vocalist Tina Charles to the top, as her uncontested winner I Love to Love (But my Baby Just Loves to Dance) ignited her own successful solo career in early 1976.

Two months later, Biddu returned with his own Rain Forest LP, followed by Eastern Man in 1977, credited to Biddu His Orchestra. Meanwhile, he added veteran soul singer Jimmy James to his select stable, and that same year's Life LP unreeled two smash disco hits, I'll Go Where Your Music Takes Me and Disco Fever. The producer then returned to the solo spotlight in February 1978, when another single, Journey to the Moon, made ripples in advance of the appearance of Biddu's final U.K. album, Futuristic Journey.

In 1979, Biddu returned home to India armed with ideas, fueled by the electric spark of Western-style disco, and launched a new era in local pop, first scoring some songs for the Indian film #Qurbani. Composed specifically for the soundtrack, he recorded Aap Jaise Koi with 15-year-old vocalist Nazia Hassan. The sonic spark was palpable, and clearly, Biddu had found his next protégé. Working with Hassan and her brother Zoheb, the producer was behind four wildly successful albums with the duo, as their disco debut Disco Deewane was followed by three more heavy hitters: Star in 1982, Young Tarang two years later, and Hotline in 1987.

Having spent nearly a decade with this pair, Biddu next turned his attention to vocalist Shweta Shetty, both writing and producing the Johnny Joker LP in 1993. In 1995, Biddu produced a remarkable dance album called Made in India. Featuring Alisha Chinoy, the album became the best-selling Hindi Dance album ever, and featured a slick handful of Western-styled videos -- a sure selling point for India's newly launched MTV set.

By then firmly ensconced as the name behind contemporary dance music in India, Biddu spent time writing songs for other artists before shooting back into the spotlight in 1995 with a remix treatment of the now-classic Hassan material for an all-new dance album, The Biddu Experience. Reworked with elements of techno and truly contemporary dance, the album not only revitalized and completely updated Biddu's favorite tracks, but also continued to further the path Hindi-pop would follow.

His search for a new protégé ended with the discovery of another brother/sister team, Shaan Shantanu Mukherjee and Sagarika Mukherjee, who scored with the Biddu-produced Naujawan LP in 1996. With a seemingly endless supply of ideas and vision, Biddu spent the rest of the '90s working with a variety of musicians, including the Indian girl group the Models, and Sonu Nigam, as well as continuing his collaboration with Chinoy on her Dil Ki Rani LP. Into the new millennium, he produced two hit albums with Sansara, Yeh Dil Sun Raha Hai and Habibi.

He also continued pursuing his own solo interests with the 1999 album Eastern Journey, an ambitious experiment which blended Indian pop with Western flair and strong jazz elements. ~ Amy Hanson, Rovi 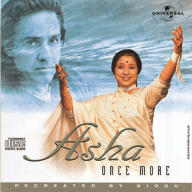 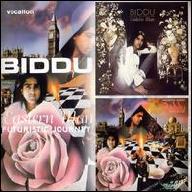 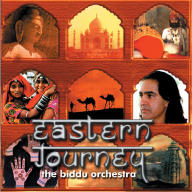 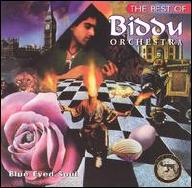 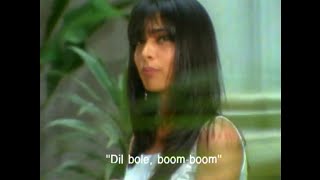 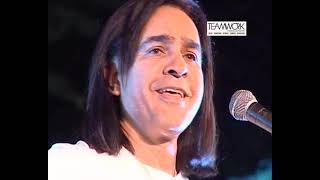 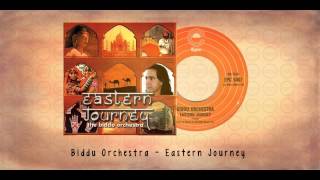 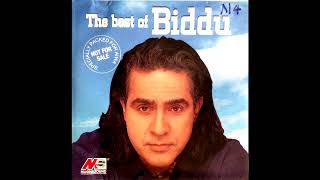 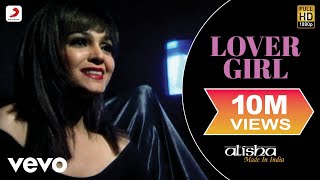