Close
Kings of Leon
from Nashville, TN
formed January 1, 1999 (age 22)
Biography
Initially embraced as "the Southern Strokes" for their resurrection and reinvention of Dixie-styled rock & roll, Kings of Leon steadily morphed into an adventurous arena rock outfit during the 2000s, eventually achieving a blockbuster breakthrough with 2008's Only by the Night, an album that generated the international hits "Sex on Fire" and "Use Somebody." Sleek and anthemic, this pair of hits contrasted with the quartet's earliest records, such as their 2003 debut Youth Young Manhood and 2004's Aha Shake Heartbreak, which were steeped in retro sounds accompanied by shaggy retro looks. As the band of brothers (plus one cousin) matured, their looks and music were streamlined, with the Tennessee-bred group spinning Coldplay moves into an Americana milieu. Only by the Night may have been the pivotal point but the subsequent Come Around Sundown, Mechanical Bull, Walls, and When You See Yourself maintained their global popularity into the 2020s.

Comprised of three Followill brothers -- Caleb (guitar), Nathan (drums), and Jared (bass) -- as well as first cousin Matthew Followill (guitar), Kings of Leon formed in 1999. The Followill siblings had spent their youth traveling across America's heartland with their evangelist father, decamping at Pentecostal churches and tent revivals for several days at a time before moving onward. When their father resigned from the church and divorced his wife in 1997, the boys relocated to Nashville and embraced rock music (not to mention the accompanying lifestyle) they'd previously been denied. Cousin Matthew was added to the lineup, and a Southern garage rock sound quickly emerged. RCA took note, signing the band in 2001 and facilitating a partnership with Nashville-based producer Angelo Petraglia, who furthered the band's rock & roll education and co-wrote the material for 2003's Holy Roller Novocaine EP.

Tours across North America and the U.K. coincided with the release of the band's full-length debut, Youth Young Manhood, that same summer. Thanks to the popular single "Molly's Chambers," the album found moderate success in the U.K. However, it was their sophomore effort, 2004's Aha Shake Heartbreak, that made them European stars, with three songs cracking the U.K. charts. The album saw an American release in February 2005, and Kings of Leon toured the country alongside U2 before retreating to work on their third effort. The darker, expansive Because of the Times followed in 2007. Featuring production from Ethan Johns (who had helmed the band's previous releases as well), the album proved to be the band's biggest release to date, debuting at number 25 on the U.S. Billboard 200 and topping the album charts in the U.K., Ireland, and New Zealand.

Kings of Leon returned one year later with Only by the Night, a colossally popular album whose lead single, "Sex on Fire," gave the band its first number one hit in the U.K. The album itself fared similarly well, topping the U.K. charts upon its release and debuting at number four in America. It eventually gained platinum status in eight countries, including America, and its success allowed the band to tour heavily throughout much of 2008 and 2009. Live at the O2 was released in late 2009, capturing one of the band's midsummer performances in London. Kings of Leon briefly holed up in Manhattan's Avatar Studios to work on a fifth record, but they returned to the road during the summer of 2010, taking the opportunity to play some of their new material in concert. By the time the tour wrapped up in September, the group's newest single, "Radioactive," had already been released. The accompanying album, Come Around Sundown, followed in October. The record was a worldwide hit and reached number one in 15 countries, including the U.S., U.K., Canada, and Australia.

Later that year they embarked on a marathon tour; however, a disastrous show in Texas resulted in frontman Caleb walking off the stage without returning for the end of the set. After this incident, the brothers decided to undertake a self-imposed hiatus in 2011 and canceled the rest of the tour while the band attempted to reconcile their personal and group problems. In the time apart, bassist Jared released music with Mona frontman Nick Brown under the moniker Smoke Jackal, while Caleb got sober after the birth of his son and a move to New York. They returned to the band with a batch of new material and set to work on their sixth record, Mechanical Bull, which appeared in September of 2013. Buoyed by the single "Supersoaker," the album reached number two on the Billboard 200 and garnered a nomination for Best Rock Album at the 56th Annual Grammy Awards.

Following the end of the band's 2014 to 2015 Mechanical Bull tour, Kings of Leon revealed they had already begun work on a follow-up. In 2016, they released their seventh studio album, WALLS. Produced in Los Angeles with Markus Dravs (Florence + the Machine, Arcade Fire, Mumford Sons), the album featured the single "Waste a Moment." They continued working with Dravs for their eighth studio album, When You See Yourself, which they recorded at Nashville's Blackbird Studios.

When You See Yourself appeared in March of 2021. ~ Andrew Leahey, Rovi 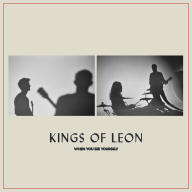 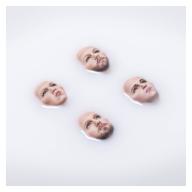 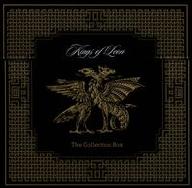 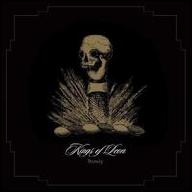 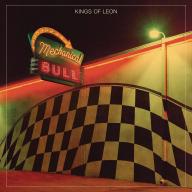 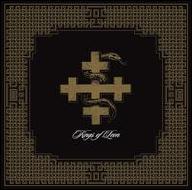 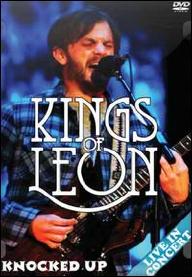 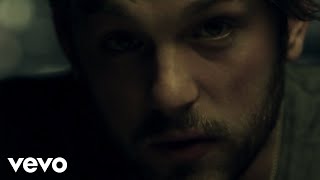 Kings Of Leon - Use Somebody (Official Video) 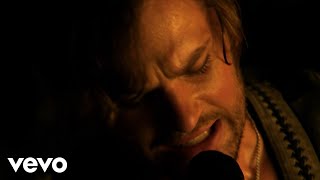 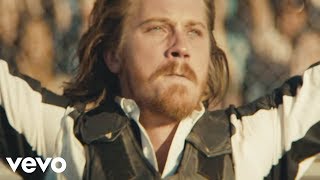 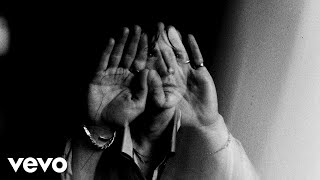 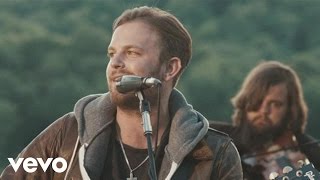 Kings Of Leon - Back Down South (Official Music Video) 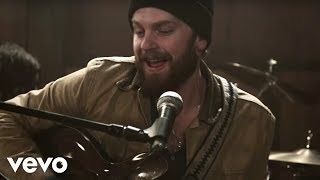 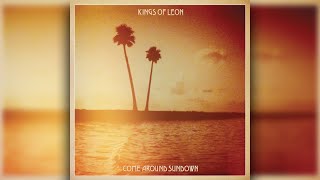