Close
Kodak Black
from Pompano Beach, FL
June 11, 1997 (age 24)
Biography
An MC who broke out of Pompano Beach, Florida when he was just 18, Kodak Black (born Dieuson Octave) attracted listeners with a sound that harked back to the Dirty South of the '90s. Controversy and legal troubles followed the rapper on every step of his journey to stardom, but his ruthless flows and snarling attitude propelled albums like 2020's Bill Israel to the top of the charts.

Kodak Black began sharing his music with the public in 2013, when he was just 16. Recording demos in the back of a drug house and repeated visits to juvenile court gave weight to his violent lyrics and stories of inner-city life -- two things that fueled his 2014 mixtape, Project Baby. The mixtape Heart of the Projects followed in 2015, featuring "SKRT," a hit track that got massive exposure when superstar Drake shared it on the web and played it on his OVO Sound Radio show. After signing a deal with Atlantic, his third mixtape, Institution, appeared at the end of the year. In 2016, Kodak Black appeared on French Montana's hit single "Lockjaw" before releasing his fourth mixtape, Lil B.I.G. Pac. The following year he put out his debut studio album, Painting Pictures, which featured guest spots from Jeezy, Future, and Young Thug. The set topped the R&B/Hip-Hop chart and rose to number three on the Billboard 200. Kodak quickly returned with Project Baby 2 later in 2017, the fifth mixtape and sequel to the 2014 Project Baby release.

His R&B-influenced mixtape Heart Break Kodak dropped on Valentine's Day in 2018, rising to number 25 on the overall albums chart. Months later, after a series of legal charges and not guilty pleas, he was sentenced to a year in prison; due to credit for time served, however, he was released after just four months. While in prison, he legally changed his name to Bill K. Kapri and earned his GED. Upon release, he issued the single "If I'm Lyin, I'm Flyin." The track was the lead single for his sophomore LP Dying to Live, which was released later that year and topped the Billboard 200. 2019 was spent touring and in court fighting various legal battles, but Kodak was back in jail as of June 2020. In November 2020, he released his third studio album, Bill Israel, while still incarcerated. The album included cameos from Lil Yachty, Jackboy, Gucci Mane, and others and entered the Billboard charts at number 29 a week after its release. A pared-down eight-track mixtape, Haitian Boy Kodak, came out in May of 2021. ~ David Jeffries, Rovi 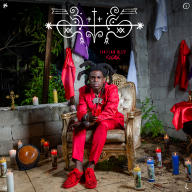 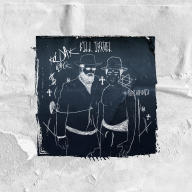 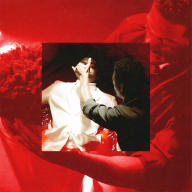 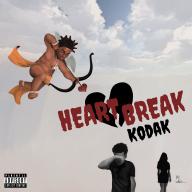 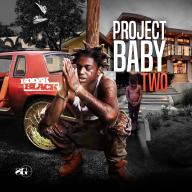 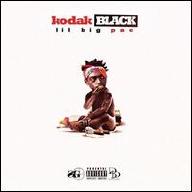 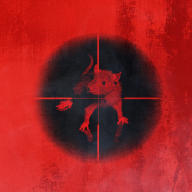 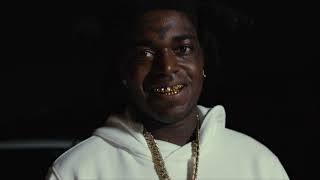 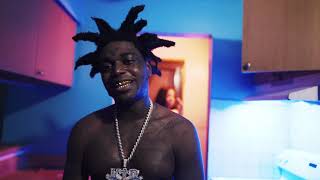 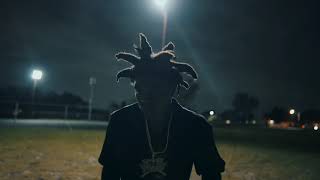 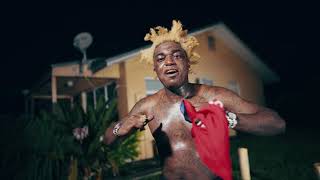 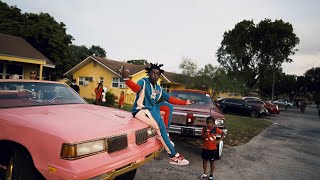 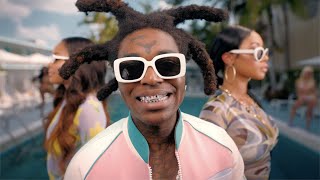 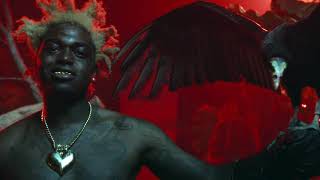