Close
Nick Sheppard
Biography
Bristol-born guitarist Nick Sheppard's career has never lacked for unique situations. He started at 16 with the Cortinas, named after a classic cheap British car. The band shifted its RB allegiances to covering songs off the Nuggets compilation and punk forerunners like the New York Dolls, and the Stooges. "In retrospect, I suppose we were very hip," Sheppard says. "We were listening to the right records, as we were right there at the right time." The Cortinas hit the ground running with two classic 1977 singles, Fascist Dictator and Defiant Pose. Both appeared on Step Forward, the label run by Police manager Miles Copeland. The momentum helped land a deal with CBS, but audiences weaned on the gutsy ramalama of old found the good-time vibe of the resulting True Romances weak and half-hearted, and the band dissolved in September 1978.

Sheppard got the experience out of his system by moving to California, then back to Britain. But nothing clicked until the Clash fired Mick Jones in the fall of 1983; Sheppard and Vince White won the chance to fill his considerable shoes. The revamped Clash toured America and Europe from January to May 1984. Sessions followed in early 1985 for the album that eventually became Cut the Crap. The album's piecemeal assembly marked one of Sheppard's strangest experiences. Manager Bernard Rhodes called the production shots, while his liberal remix policy rendered songs barely recognizable to the rank and file who'd recorded them. (Pete Howard found his thunderous percussive skills benched in favor of the infamous clattering drum machine that infuses the album.) Ironically, Cut the Crap's brightest hour (This Is England) reached a number 16 U.K. position on the eve of the band's demise. "I remember sitting in a different city watching it, thinking, 'There isn't a band,'" Sheppard said, laughing. The resulting howls of critical derision convinced frontman Joe Strummer to fold the band.

Sheppard regrouped in 1986 with Gareth Sager (the Pop Group, Rip, Rig Panic) in Head, a bluesier, funkier outfit than his resumé might have indicated. The group's three albums made little impact, although Head is now belatedly acknowledged as a forerunner of today's trip-hop scene. Sheppard next worked with longtime compadre Koozie Johns in Shot, which signed with IRS in 1991, and even boasted label head Copeland as its manager; however, the band's recordings never saw the light of day there. Fed up with what he regarded as an increasingly constricted homegrown music scene, Sheppard moved to Australia in 1993, where his guitar found a home in colorfully monikered bands like Heavy Smoker and the New Egyptian Kings. In July 2002, Sheppard was tipped as a guest guitarist on a Japanese tour with Johns' new band, Sinnerstar. Although the outing was canceled, the pair made plans to work together again. ~ Ralph Heibutzki, Rovi 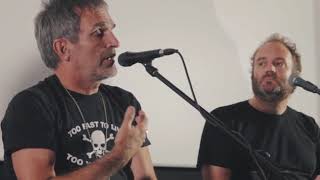 Nick Sheppard Live at the Backlot 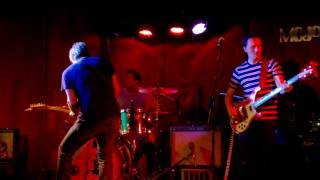 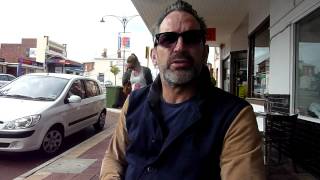 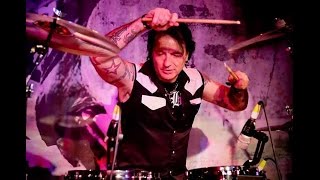 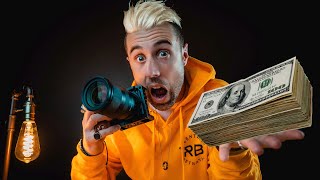 HOW TO MAKE $1000 IN ONE DAY WITH PHOTOGRAPHY 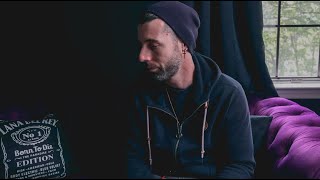 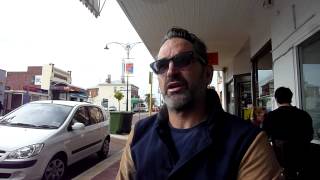