Prior to his commercial breakthrough, the rapper born Sam Benson was known in his native South Memphis as an emergent artist and as the organizer of the popular McMillan Street block party. Youngsta began hosting the parties in 2011 to honor murdered neighborhood youth King Craddy. As a recording artist, Youngsta got his start with mixtapes, including the Fast Brick series, started in 2012. Yo Gotti signed Youngsta in 2015 to Collective Music Group, the outlet for mixtapes such as I Swear to God, Young Reckless, and F*ck Everybody, all issued by the end of 2016. He also launched Heavy Camp, his own imprint under CMG.

Youngsta then moved up to major-label Epic in 2017, and the following year released the full-length 2.23 and mixtape F*ck Everybody 2, both of which registered within the upper half of the Billboard 200. "Booty," a single taken from the former, peaked at number 35 on the R&B/hip-hop chart and crossed into the Hot 100. Its remix featured Chris Brown, Jeezy, and Trey Songz. Youngsta returned in 2019 with the three-song Cut Up EP. Church on Sunday, his second full-length, appeared later in the year. In September 2020, new music surfaced in the form of the mixtape Code Red, a collection of trap anthems and other high-energy collaborative tracks made by Blac Youngsta and Moneybagg Yo. Code Red also included appearances from Yo Gotti, 42 Dugg, DaBaby, and others. ~ David Jeffries, Rovi 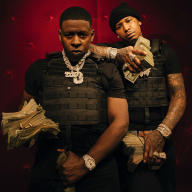 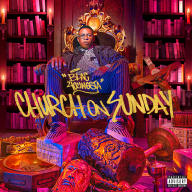 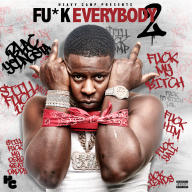 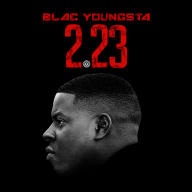 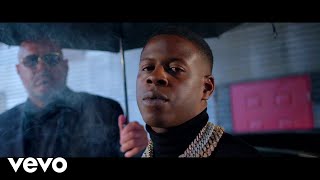 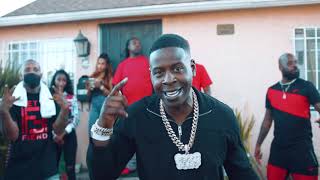 Blac Youngsta - Where They Do That (Official Video) 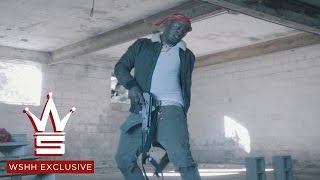 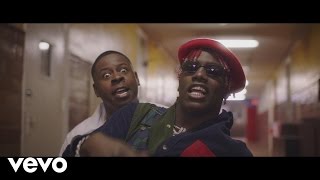 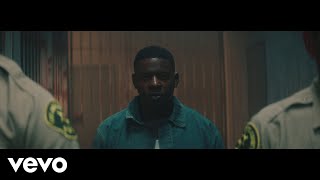 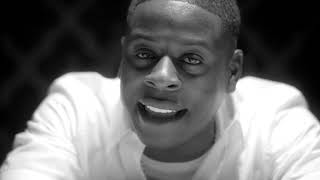 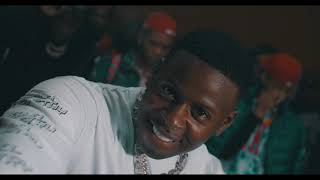