Close
Charlie Wilson
from Tulsa, OK
January 29, 1953 (age 68)
Biography
The powerful lead singer for funk legends the Gap Band, Charlie Wilson fronted 15 Top Ten R&B singles, four of which -- "Burn Rubber (Why You Wanna Hurt Me)," "Early in the Morning," "Outstanding," and "All of My Love" -- went to number one. Active for over 40 years, the Tulsa, Oklahoma-based Gap Band were most successful during the late '70s and early '80s. Four of their albums from this period went either gold or platinum in the U.S. The impact of Wilson and his group was lasting, exemplified by Guy's faithful cover of "Yearning for Your Love" and Mark Ronson and Bruno Mars' "Uptown Funk," the latter of which credited the Gap Band as co-writers. Additionally, they were a popular source for rap and R&B producers, as heard in Nas' "Life's a Bitch," Soul for Real's "Every Little Thing I Do," and Ashanti's "Happy," among dozens of other tracks.

As a solo artist, Wilson recorded sporadically while the Gap Band were still together. After You Turn My Life Around (1992) and the Snoop Dogg-supported Bridging the Gap (2000), Wilson became a major stand-alone concert draw and a staple of urban adult contemporary radio, sustained by a streak of successful Sony-distributed releases that began during the mid-2000s. Although the albums were dominated by affectionate ballads, each one included a funk jam or two. Charlie, Last Name Wilson (2005) was the first of several solo Top Ten R&B albums. Follow-up Uncle Charlie (2009) reached number two; the album, as well as "There Goes My Baby," were nominated for Grammy Awards. Just Charlie (2010) landed in the pop Top 20, with "You Are" was nominated for two Grammy Awards. Love, Charlie (2013) and Forever Charlie (2015) added to Wilson's pile of Top Ten R&B albums and Grammy nominations as he continued to be a major arena-level headliner. In It to Win It (2017) coincided with a tour for which Fantasia and Johnny Gill were the supporting acts. ~ Ed Hogan & Andy Kellman, Rovi 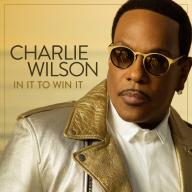 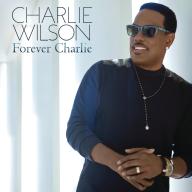 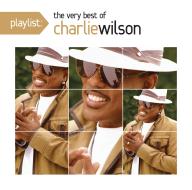 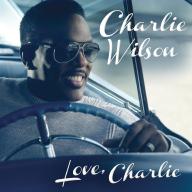 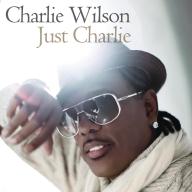 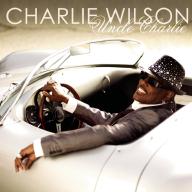 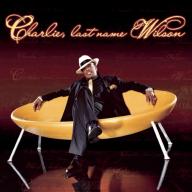 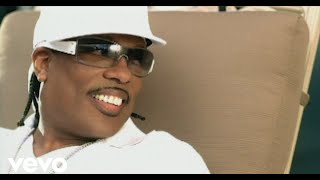 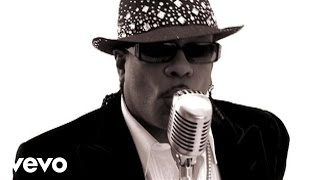 Charlie Wilson - There Goes My Baby 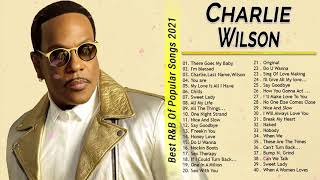 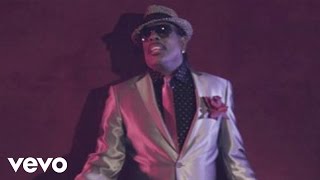 Charlie Wilson - You Are 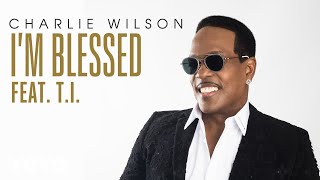 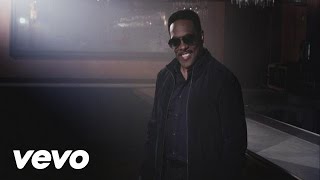 Charlie Wilson - My Love Is All I Have 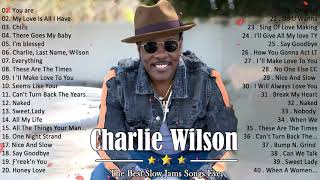