Close
Marc Cohn
from Cleveland, OH
July 5, 1959 (age 62)
Biography
In early 1991, an Ohio-bred songwriter with a soulful voice and folk-infused piano pop sound emerged seemingly out of nowhere with "Walking in Memphis," a heartfelt tribute to the land of the Delta blues that climbed to number 13 on the Billboard Hot 100 and earned him three Grammy nominations, one of which he won. Subsequently, Marc Cohn's smart blend of introspective pop with detours through Americana, R&B, folk, and blues has earned admirers worldwide and, as sporadic as his releases may be, they generally arrive with a strong sense of purpose and craft. After burning brightly in the '90s, he survived a traumatic shooting in the following decade and returned with 2007's acclaimed Join the Parade, though it was a 2010 set of covers devoted to the year 1970 that ultimately returned him to the charts. Also known for his collaborations, Cohn penned songs for David Crosby, William Bell, and the Blind Boys of Alabama, the latter of whom teamed up with him again for the 2019 joint effort Work to Do.

Born and raised in Cleveland, Cohn was drawn at a young age to titans of the early-'70s singer/songwriter era like Van Morrison, Joni Mitchell, and Jackson Browne. His love for heartfelt songsmiths and classic soul and R&B fueled his early musical pursuits and led him to join a cover band, Doanbrook Hotel, while still in junior high. He sang and played guitar with them throughout high school while trying to write his own songs on the side. While attending nearby Oberlin College, Cohn taught himself to play piano and a lasting bond was formed. After transferring to UCLA, he hit the Los Angeles coffeehouse circuit. Cohn then made yet another move, this time to New York to be with his fiancée, where he formed the Supreme Court, a 14-piece band complete with horn section. Putting unusual spins on popular tunes, the band gained a following that included Carly Simon, who recommended they play at Caroline Kennedy's wedding. That gig seemed like a good stopping point, and Cohn soon left the band to focus on his own songs, taking on session work to pick up the slack.

In 1989, while Cohn was backing up Tracy Chapman on piano, he managed to get one of his demos to Atlantic Records, which offered him a contract. Co-produced with Ben Wisch and John Leventhal, Cohn's eponymous 1991 debut served as an auspicious introduction to his tasteful, intelligent piano pop and yielded his signature song in the gospel-infused hit "Walking in Memphis." The album, which eventually went platinum, earned Cohn widespread acclaim and a Grammy Award for Best New Artist. Released two years later, his follow-up album, 1993's The Rainy Season was by and large a thematic complement to his debut. Featuring guest vocal appearances by heavy-hitting admirers like David Crosby, Graham Nash, and Bonnie Raitt, it contained another charting single in the uplifting "Walk Through This World."

Cohn was relatively quiet for several years, returning in 1998 with the release of his third album, Burning the Daze. Similar in tone to his first two releases and boasting guests like Patty Griffin and Rosanne Cash, it ended up being his last studio outing for Atlantic. Although he continued to write and tour, Cohn essentially took a decade-long hiatus from the studio. He independently issued a live compilation, Marc Cohn Live 04/05, and in 2006, Atlantic released The Very Best of Marc Cohn, effectively closing out his contract with the label. Also during this period, Cohn miraculously survived being shot in the head during an attempted carjacking while he was on tour with Suzanne Vega. Following his recovery, he recorded the highly rated 2007 album Join the Parade, inspired in part by post-Katrina New Orleans and the survival of his own trauma.

In 2010, Cohn returned with Listening Booth: 1970, a collection of cover songs that were originally released during the titular year. In addition to crossing genres from rock to soul to folk and pop, it features vocal performances from India.Arie, Jim Lauderdale, Aimee Mann, and Kristina Train on a third of the album's dozen tracks. The 2014 single, "The Coldest Corner in the World," from the 2015 documentary, Tree Man, marked Cohn's first new original material in seven years. A 2016 collection, Careful What You Dream: Lost Songs and Rarities, coincided with the 25th anniversary of his debut album and he set out the following year on a major U.S. tour alongside Michael McDonald. During this time Cohn remained active as a songwriter and collaborator, contributing to David Crosby's 2016 album, Lighthouse, and writing several cuts for William Bell's Grammy-winning 2017 album, This Is Where I Live. That same year he contributed a song, "Let My Mother Live," to the Blind Boys of Alabama's Almost Home album. That collaboration bore further fruit when in 2019, he and the long-running gospel group joined forces again to jointly record the Work to Do album. ~ Timothy Monger & Kelly McCartney, Rovi 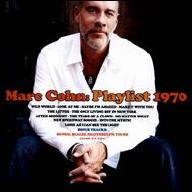 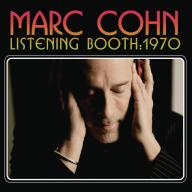 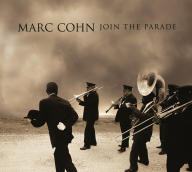 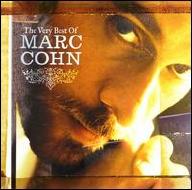 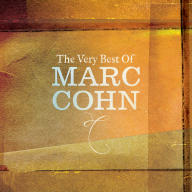 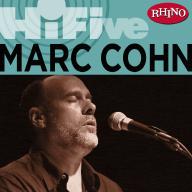 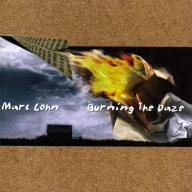 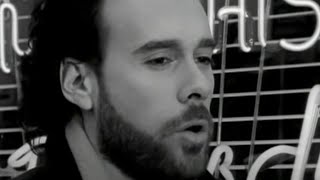 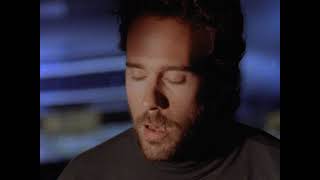 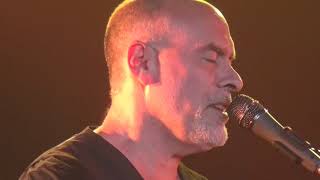 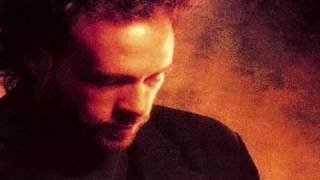 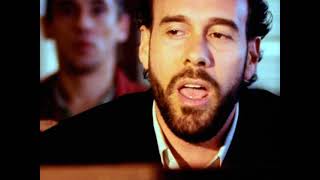 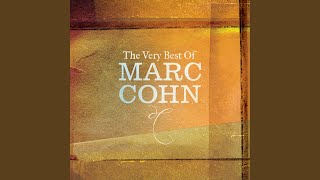 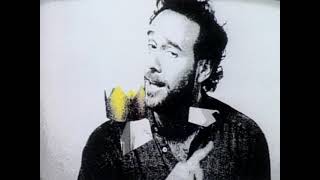