Close
The Paragons
Biography
If you're familiar with the song The Tide Is High you probably know it as a huge hit for Blondie, but before Deborah Harry and company got a hold of it, it was a 1960s hit for the Paragons. Formed in Kingston, Jamaica, the Paragons were originally made up of Garth Tyrone Evans, Bob Andy, Junior Menz, and Leroy Stamp. In 1964, just before they broke big in Jamaica, Stamp was replaced by John Holt, and Menz (who left to join another Jamaican vocal group, the Techniques) was replaced by Howard Barret. The early Paragons sound is heavily influence by American soul music, and the singing is in the familiar tight, interlocking harmony style of Jamaican vocal trios and quartets of the early '60s. In 1964, the group caught the attention of legendary producer Clement Coxsone Dodd, who immediately brought the group to Jamaica's famous Studio One and under the watchful eyes and ears of Duke Reid (who became the group's mentor), cut a succession of popular singles such as Love at Last and Good Luck and Goodbye for Reid's label Treasure Isle.

Not long after this first flush of success, Bob Andy quit the group and the Paragons stopped recording, as John Holt (who by this point had emerged as the group's leader) decided that the group should soften their soulful sound and go for a more root-heavy, rocksteady approach. It turned out to be a good idea as the Paragons became the most popular rocksteady vocal act in Jamaica and in Britain. But money problems, specifically issues over why the group wasn't rich after more than a dozen number one Jamaican hits, led to the band's breakup. Of the bandmembers, only John Holt went on to have a significant solo career. Still, the Paragons recordings, including The Tide Is High, are some of the most wonderful and sublime moments in Jamaican pop. ~ John Dougan, Rovi 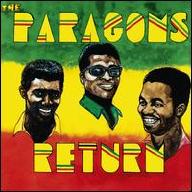 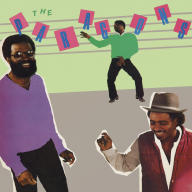 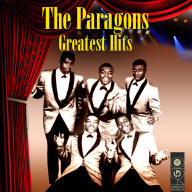 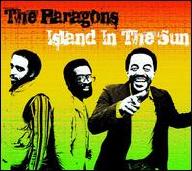 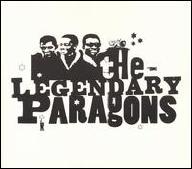 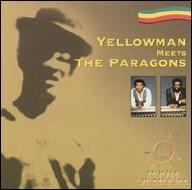 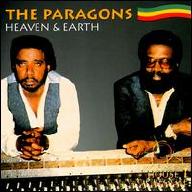 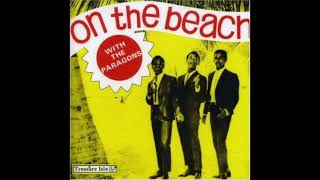 On The Beach With The Paragons (Full Album) 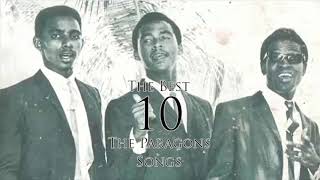 The Best 10 Songs - The Paragons 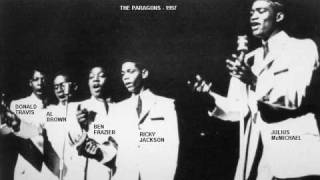 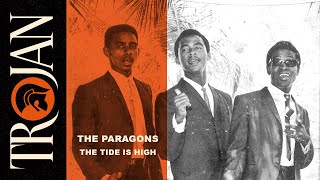 The Paragons - "The Tide Is High" (Official Audio) 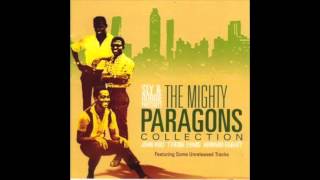 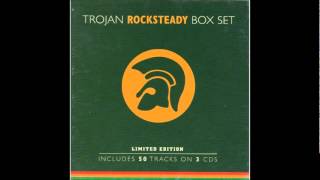 On the Beach - The Paragons 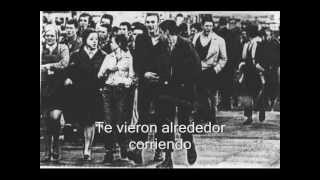