Close
Trevor Horn
from Durham, England
July 15, 1949 (age 72)
Biography
Prolific producer and bassist Trevor Horn had a hand in many of the biggest hits of the 1980s, helping to define the bright and bombastic sound associated with pop music from that era. Alongside his work in Yes, Horn produced for an array of music icons including ABC, Frankie Goes to Hollywood, Grace Jones, Tom Jones, Barry Manilow, Paul McCartney, Pet Shop Boys, Rod Stewart, and Tina Turner.

Born in Hertfordshire, England in 1949, Horn took up the bass because of his father, who played double bass in the local orchestra. After playing in numerous local bands, Horn found his first professional work as part of the backing band for Tina Charles, where he met keyboardist Geoff Downes. With Downes and Thomas Dolby, Horn formed Camera Club in 1979, although they soon split from Dolby to form the Buggles -- best known for their single "Video Killed the Radio Star." Back in 1978, Horn and Downes had produced Yes' ninth studio album, Tormato, soon after joining the band, up until they disbanded in 1981; Downes went on to join Asia, while Horn chose to focus on music production. Only two years later, in 1983, Horn once again produced for Yes on their comeback album 90125. That same year he established his own label, ZTT, which incorporated many acts, including Horn's newly established synth group The Art of Noise; he also went into business with his wife Jill Sinclair to purchase Basing Street Studios and rename it SARM West. Horn stayed very active as a producer in the 1990s and 2000s, working on Seal's eponymous debut album and Mike Oldfield's Tubular Bells II, as well as singles "All the Things She Said" by t.A.T.u and "Can't Fight the Moonlight" by Leann Rimes. In the mid-2000s he started another performing project in the Producers, a collaboration with other producers including Lol Crème, Steve Lipson, and Ash Soan (he eventually renamed the group to the Trevor Horn Band). He produced for Yes again in 2010, on their album Fly from Here. It also served as a reunion with Downes, who was fronting the band at that point. The first record with Trevor Horn as the primary artist was the soundtrack for Stan Lee's anime series The Reflection: Wave One, which saw release in 2017. The following year he began recording another solo record, named Trevor Horn Reimagines the 80s; the album saw Horn re-record a number of '80s classics with help from high-profile guests including Robbie Williams, All Saints, Simple Minds, and Gabrielle Aplin. ~ Liam Martin, Rovi 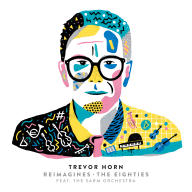 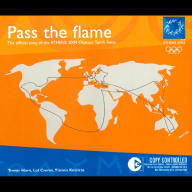 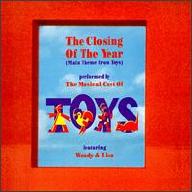 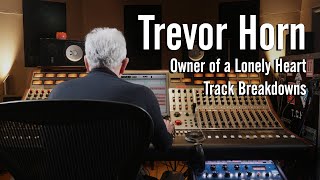 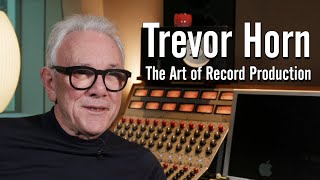 Trevor Horn - Talks about Yes,Producing,Dire Straits & A Kiss From A Rose - Radio Broadcast 01/01/22 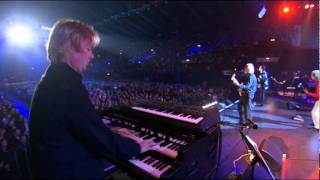 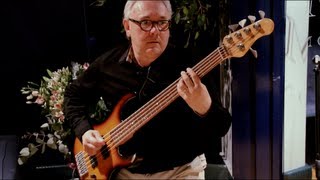 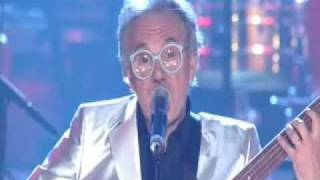 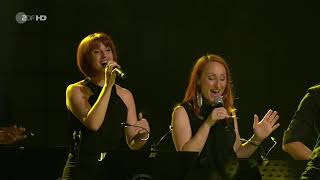