Wynans was born in 1947 and brought up in Sarasota, Florida. Like all of his six siblings, he began piano lessons at an early age, but was the only one who really took to playing. The first gig he attended, at age 13, was Jerry Lee Lewis, which "changed his life"; he became a big fan of rock & roll and later the blues. In addition to piano, he became proficient on electric organ, particularly the Hammond B-3, an instrument with which he would become indelibly associated. After college he played in a few local bands before being invited by his friend, guitarist Larry Rhino Reinhardt, to join the Second Coming in 1968. This outfit, featuring Dickey Betts and Berry Oakley, would eventually morph into the Allman Brothers Band. Wynans was dropped by the brothers, but as consolation, Duane Allman got him a gig with Boz Scaggs in San Francisco. During the '70s he also played with Captain Beyond, the Explosives, and Delbert McClinton, before landing his most high-profile gig yet in 1985, with Stevie Ray Vaughan Double Trouble, appearing on the albums Soul to Soul and In Step. After Vaughan's untimely death in 1990, Wynans played with Joe Ely and Lee Roy Parnell before moving to Nashville in 1992. There he became a studio session player, appearing on literally hundreds of albums by country and blues artists such as Trisha Yearwood, Martina McBride, John Mayall, and Buddy Guy. In 2015, after being inducted into the Rock & Roll Hall of Fame for his work with Double Trouble, he joined the touring band of Joe Bonamassa. The guitarist encouraged Wynans to record his own solo album, offering to produce it and put it out on his own JR Records label. Entitled Sweet Release (after the song by Scaggs) and released in 2019, it featured a selection of songs that Wynans had been involved with over the years, recorded with a stellar who's-who of blues and R&B alumni including Sam Moore, Kenny Wayne Shepherd, Warren Haynes, Vince Gill, and Keb' Mo'. ~ John D. Buchanan, Rovi 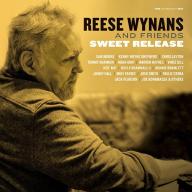 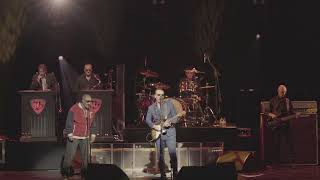 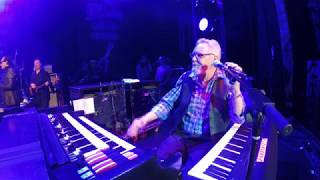 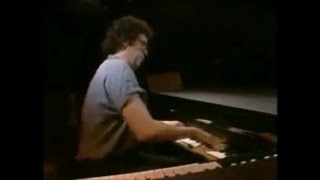 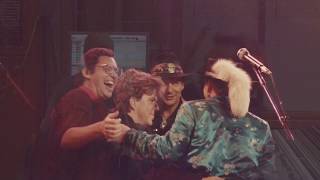 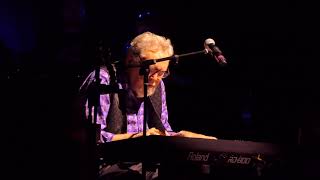 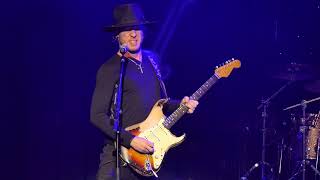 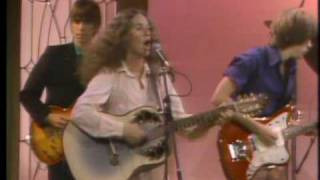