Close
Joseph Thomas
Biography
This Chicago-based bassist and pal of guitarist Pete Cosey, among others, has been identified in credits as Joe Thomas, Joseph Thomas, Big Joe Thomas and Smokin' Joe Thomas.

He was part of a new unit drummer Buddy Miles came up with the during the '90s, subsequently becoming part of several Bill Laswell productions including the 1999 Materialism.

The bassist performed and recorded with the brilliant Mandingo Griot Society during the late '70s, his connection to the cosmos of Chicago's AACM ensembles also including the generally overlooked Bamako Chicago Express project of Art Ensemble of Chicago drummer and percussionist Famoudou Don Moye. In 2003, Thomas also fronted his own trio which featured Moye on drums, and is a regular member of a backup unit known as the Big Bad Ass Company Band, touring with Chicago performers such as pianist and singer Lonie Walker. Thomas has also toured as a member of rock bands such as Living Colour and Guns N' Roses. ~ Eugene Chadbourne, Rovi 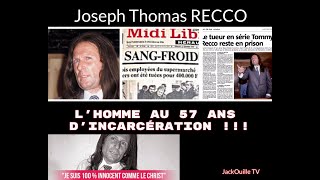 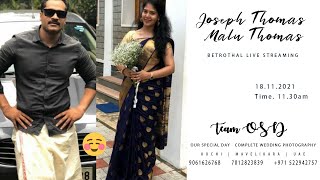 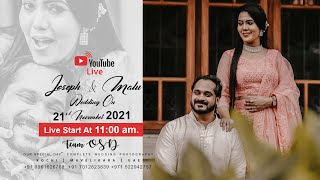 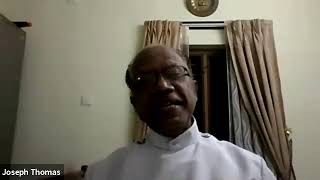 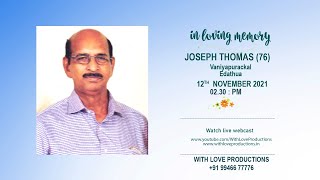 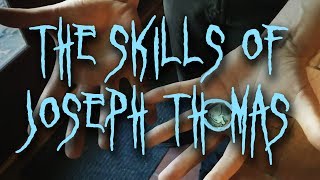 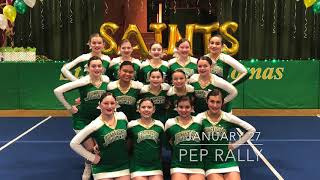